Developer seeking to increase number of dwellings by 50 per cent 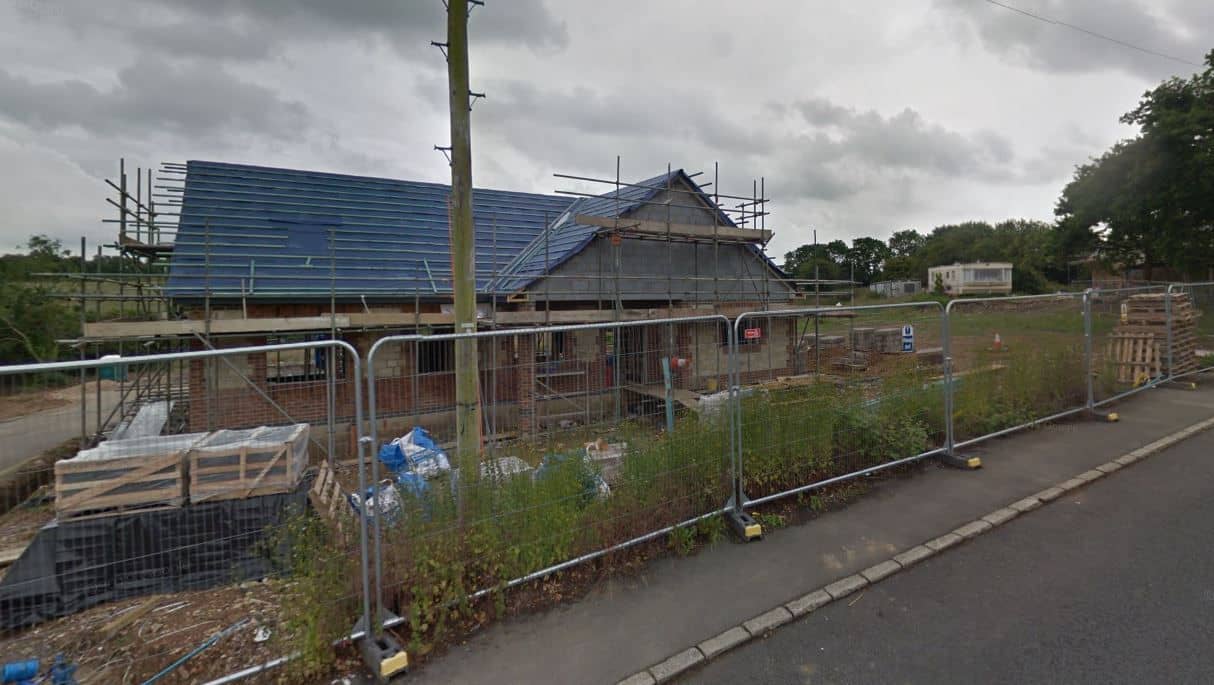 A developer in Binstead is looking to add more houses to its current scheme.

Planning permission was granted in 2017 to build nine houses on Newnham Road, and now a further application has been submitted to extend the plot by five more.

Phase two
At the moment, the nine properties are being built and the other land is a grass paddock but developers Planning Solutions are looking to build phase two of the scheme — two three-bed and three four-bed houses.

Agents for the development, Strickland Wright, said in planning documents the homes will be of similar character and a seamless addition to the local neighbourhood.

New road
A road has already been built in the first part of the development for the future use of the new proposed houses.

Have your say
To view the planning documents and comment on proposals, you can visit the Isle of Wight Council’s planning portal, searching 20/01256/FUL.

newest oldest most voted
Tamara
‘A SEAMLESS addition to the local neighbourhood’, more green pasture being concreted over? Note the language used here, designed to make this further development proposal seem so right and proper. The three and four-bedroomed houses, unaffordable to the vast majority of those Islanders who need housing, will be of similar design to the others they are building and therefore blend in – so no need to worry,… Read more »
Vote Up75-4Vote Down
seadog

That would be proposals for yet more building on green field sites in the Ryde are then? Thanks to OntheWight for raising our attention to these applications:)

Vote Up62-3Vote Down
brockbadger
The IW Council Planning Committee ignored the original objections of Ryde Town Council, which included concern over the growing coalescence of Binstead and Havenstreet. This proposed extension of the scheme further erodes the distinction between the two communities and will open up further greenfield land for development. The proposed new government arrangements for planning will further erode the influence of local communities creating even more of a… Read more »
Vote Up50Vote Down
polly

Always going to be THE FIRST nine properties, then it’ll be the FIRST FOURTEEN