If you’re a fan of strings, particularly the Cello, you’re in for a treat later this week as two very special events take place as part of the Isle of Arts Festival. 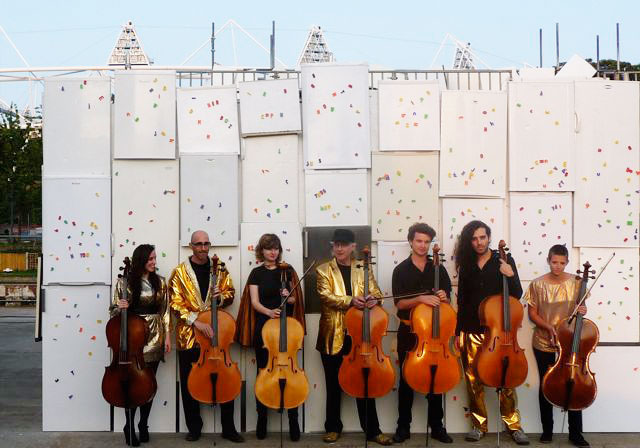 The magnificent seven are back in Ventnor for the 2015 Isle of Arts Festival on Saturday 2nd May. After their sell-out performance in 2013 in St. Catherine’s Church, we have given the Massive Violins a bigger stage in 2015.

Come and marvel at these seven virtuoso musicians playing and singing their unique repertoire of pop, rock, classical and cross-over favourites.

The Massive Violins (cellos to the uninitiated) and their handlers will delight you with their original arrangements and their unique musical style.

“I liked them a LOT” Simon Amstell

“I LOVE the Massive Violins. Wherever they are I’ll seek them out.” Alison Steadman

See you in May Alison!

Don’t miss out, book online now or buy your tickets in person from Seasons on Ventnor High Street.

Described by Strad magazine as ‘the doyen of British cellists’ and widely regarded as one of the finest musicians of his generation, Julian Lloyd Webber has enjoyed one of the most creative and successful careers in classical music today. 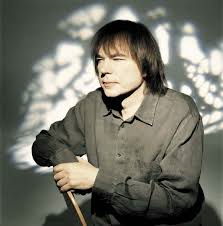 In this show, Julian Lloyd Webber will take the audience on an historical and musical journey in which he will give unique insight into not only his life as one of the world’s finest musicians but also as a member of arguably the most influential musical dynasty of modern times.

Julian will recount stories and anecdotes of touring, recording sessions, concerts, TV shows and the like, all of which will be linked with rare video footage of him playing and talking with many of the people involved in his amazing life such as Nigel Kennedy, Elton John, Katherine Jenkins, Tim Rice, Yehudi Menhuin, Joaquin Rodrigo, Cleo Laine, Stephane Grappelli and many others.

Joined by friends
Complementing the chat and clips, he will be joined by his wife and fellow cellist Jiaxin Lloyd Webber and pianist Pam Chowhan to perform works such as Faure’s Elegy, Andrew Lloyd Webber’s The Music of the Night, Rachmaninov’s Cello Sonata as well as works by composers William Lloyd Webber, Philip Glass, Frank Bridge, and JS Bach.

Make sure you book your tickets now to avoid disappointment.

You can also buy tickets in person from Seasons on Ventnor High Street.