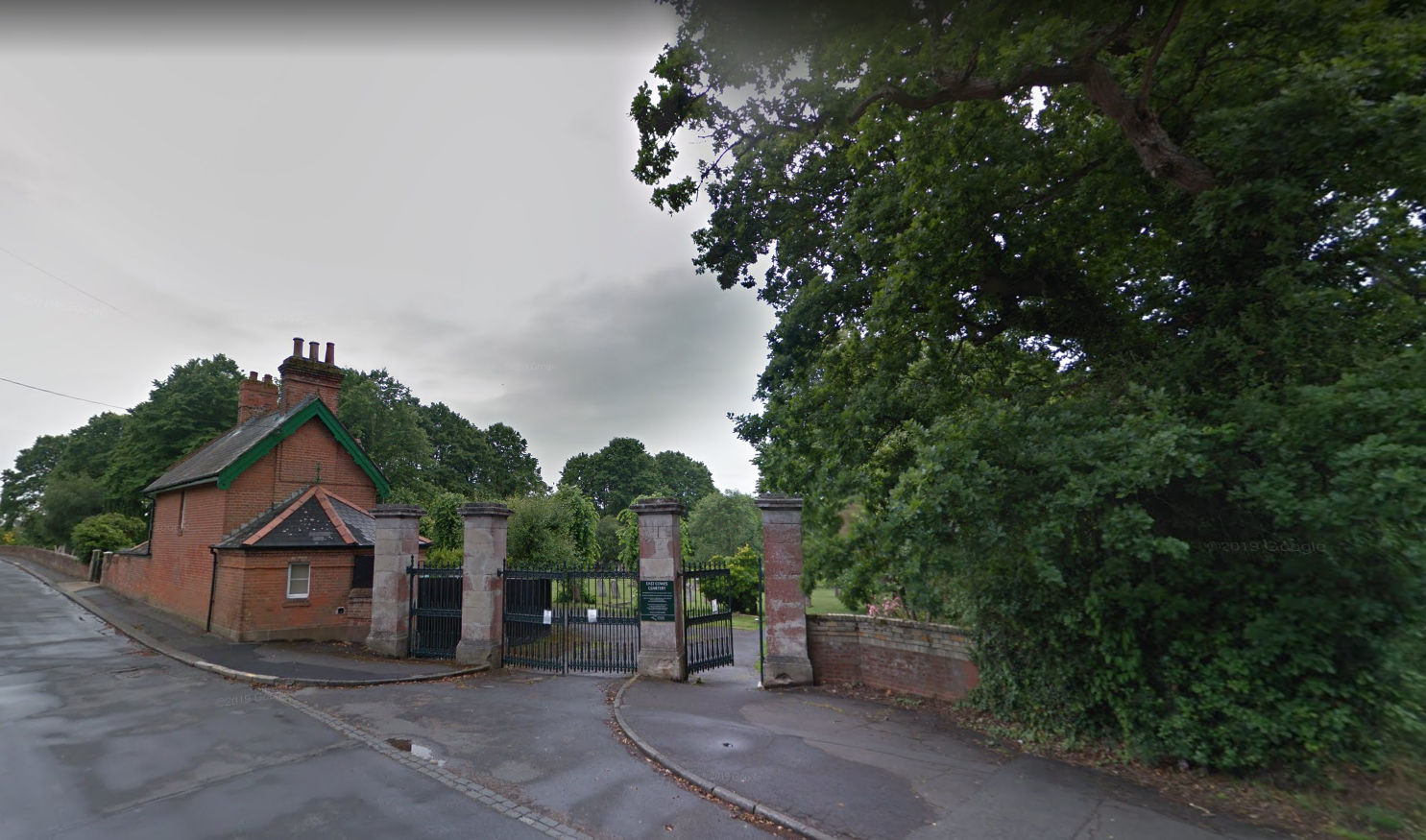 A call was made to the emergency services around 9.30pm after the two became trapped inside the cemetery.

According to the Fire Service, they had been lost in the dark for two hours and were very cold and wet.

A small tornado (or similar) was thought to have happened in Cowes and East Cowes last night.

Drunk in a cemetery, should be tarred feathered and put in stocks. No i don’t feel sorry for them sorry liberal elite with your,they’ve had a hard childhood , abusive relationships, drugs, expelled from school, some no specific mental condition, they are what they are just Oxygen thieves.

Oh, come on…we’ve all done it.
At least it keeps them out of Newport leeching off the McDonalds Free Wi-Fi.