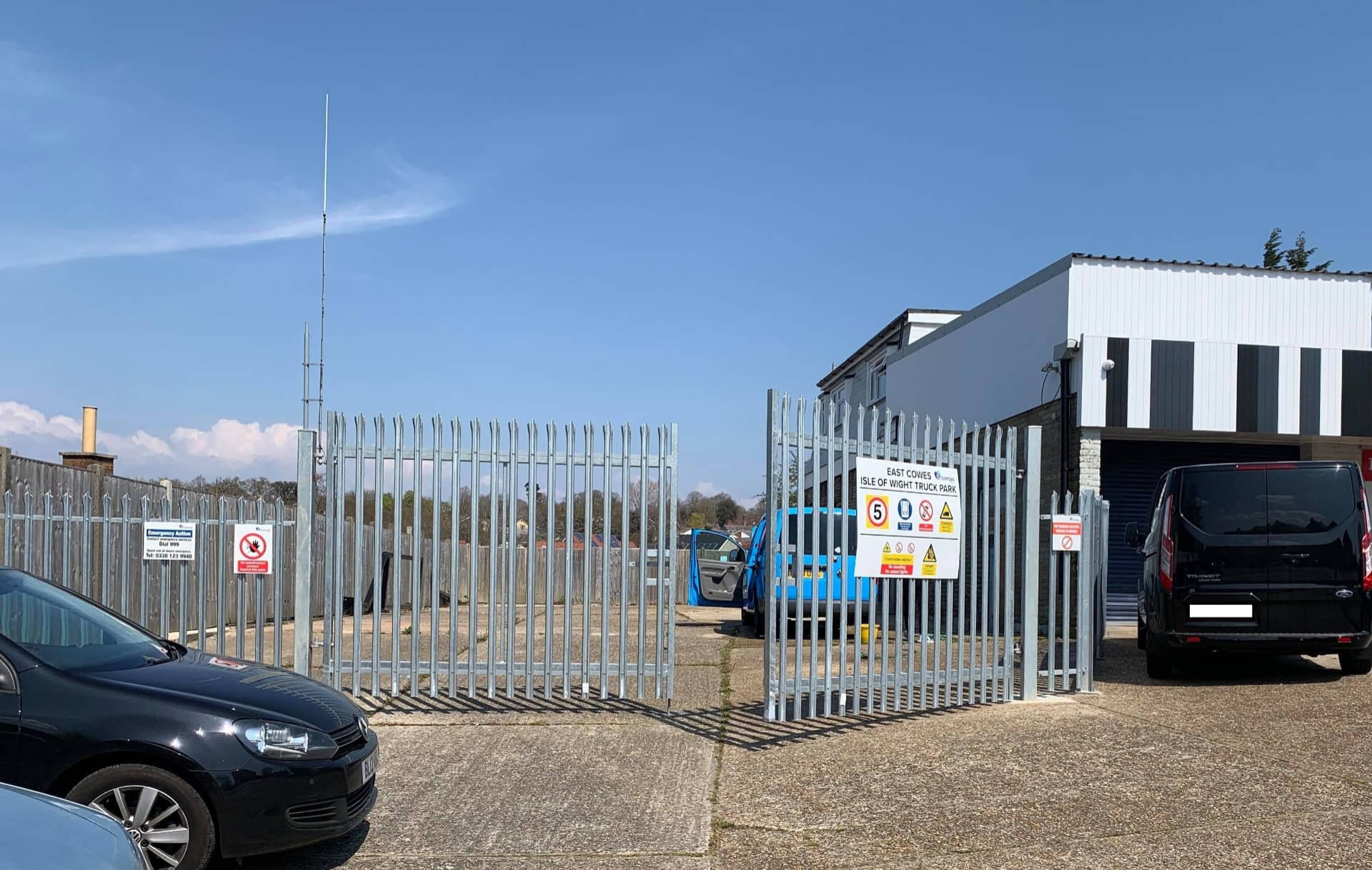 Although it’s already been in operation for over four months, permission is being to continue using a site in East Cowes for oil distribution.

Certas Energy has submitted the application for a temporary period of a year to continue using the former garage forecourt on York Avenue, in East Cowes, as a base as planning permission is sought for a bigger fuel depot up the road in Whippingham.

Plans for permanent base at CECAMM
The energy company is looking to install three 125,000-litre tanks, an office building and a switch room close to CECAMM at the neaby technology park, to form a more permanent base (see the application details).

It took a bigger role in the Island’s fuel supply following the closure of Isle of Wight Fuels, who were also in East Cowes.

Since the closure, residents have only been able to get fuel from Certas.

Retrospective application
While the Whippingham application is determined, Certas have been using an area at York Avenue Garage, without planning permission.

Now, a retrospective application is asking to change the use of the York Avenue Garage site after work was completed in December last year, installing an access gate and fence, and has operated there ever since.

Planning documents, submitted on behalf of Certas by Trident Engineering Consultants, say the site would also house a small vehicle with a 12,000-litre wagon, which travels from the mainland to the Island.

They said the wagon would be parked at the site with the smaller vehicle distributing oil around the Island, coming back to the York Avenue site to refill.

Once the fuel distribution is completed on the Island, the vehicles would return to the mainland.

Dates unclear
Documents have not specified whether the 12-month period the company is asking for will be from when the application could be approved or from the date the site was first used, back in December.

A representative for Island Roads, acting as highways authority, said that despite visiting the site, more information is needed.

To view the proposals, 21/00552/FUL, you can view the council’s planning register. Comments will be accepted until 17th May.

“Seven weeks ago, we made a planning application to operate a disused petrol station on York Avenue. This is an area where fuel would be transferred between a truck from the mainland and Island-based vehicles.

“It has already been determined that the site would not pose any environmental risks and we are currently awaiting the outcome of the application.”

Is this company so inept that they thought they could undertake hazardous chemical operations without planning permission or is there something more sinister behind all this?

Vote Up40Vote Down
Benny C
No business in their position is daft enough to think like that. They jumped at the chance, as would any business in their position. At the time they might not have known exactly what to apply for and even if they did, detailed planning applications take time to assemble. Where they may have slipped up was not engaging with IOWC in any form, but we don’t know… Read more »
Vote Up100Vote Down
Angela Hewitt
I have put in a strong objection to the application to install the fuel depot on a designated employment site that has been designated in the Island plan in consultation with the Island people. This is an important employment site and the applicant- which although it calls itself Island Fuels is a mainland company – for the fuel depot which will damage the future use of the… Read more »
Vote Up7-3Vote Down
chippy2

A simple question Angela – do you use oil for your household heating or cooking? Please spare a thought for those of us who do. There are many villages without piped gas who depend on it.

Vote Up40Vote Down
Benny C
Well said. It’s not a bad objection statement but it does err on the emotional side and thus daintily steps out of the comfort zone of credibility. I reckon the application will succeed unless the Planning Committee Councillors are so off the pace they can’t work out what they’ll be doing by rejecting it – either reducing supply and risking real backlash – or inadvertently raising prices.… Read more »
Vote Up10Vote Down
Benny C

So that’s where all that hot air comes from.