Young Isle of Wight photographer tells us, ‘Enjoy what you’re doing and always challenge yourself’

Continuing OnTheWight’s series about young Islanders doing positive things with their lives, we introduce Ethan Drummond-Harris. A 14-year-old who, despite his ADHD diagnosis, is finding his way in life through doing the things he loves. He shares some thoughts and photos with us here. 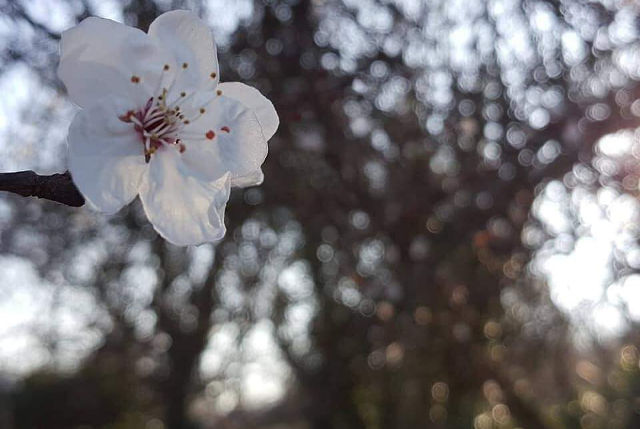 Last month, OnTheWight began a series of features focused on the great things young people on the Isle of Wight are doing.

We began with 14-year-old Luke Chandler from Ryde who gets out everyday to look at the Island from a different perspective through photography.

The inspiring Blake Nash followed next. A determined and focused young man, who whilst working in the marine world, has built his own scooter business, that now boasts Halfords as a stockist of his wheels.

Three years ago, he was diagnosed with ADHD. He says that because of this, school has never been his favourite place, but despite that, he continues to go everyday and keeps plugging away.

Mentored by Grandad
Ethan became interested in photography at a very young age, when his Grandad used to take him out with his camera. They spent a lot of time experimenting and out trying new things.

Ethan has shared some of his favourite shots with us, and we reckon they’re great. Boxer and mountain-biker
As well as photography, Ethan keeps himself busy with boxing twice a week. Due to his ADHD diagnosis he finds team sports a challenge, but enjoys boxing a great deal. As well as that, Ethan is a keen mountain-biker. He says that he and his friends spend hours together cycling and finding new places to jump.

“There is a lot of bad things said about teenagers, but I’m very proud of Ethan’s friendship group, the things they do and how polite they are. Top tips for other young people
We asked Ethan for his top three tips to young people wanting to get out there and do something positive with their lives. He said: