Exciting HD Photos: 133 boats race around the Isle of Wight and raise £5,000 for charity

You might have seen these boats racing around the Isle of Wight at the weekend. Here’s a chance to look at them close up. See Rick Tomlinson’s excellent gallery of images shot from the water 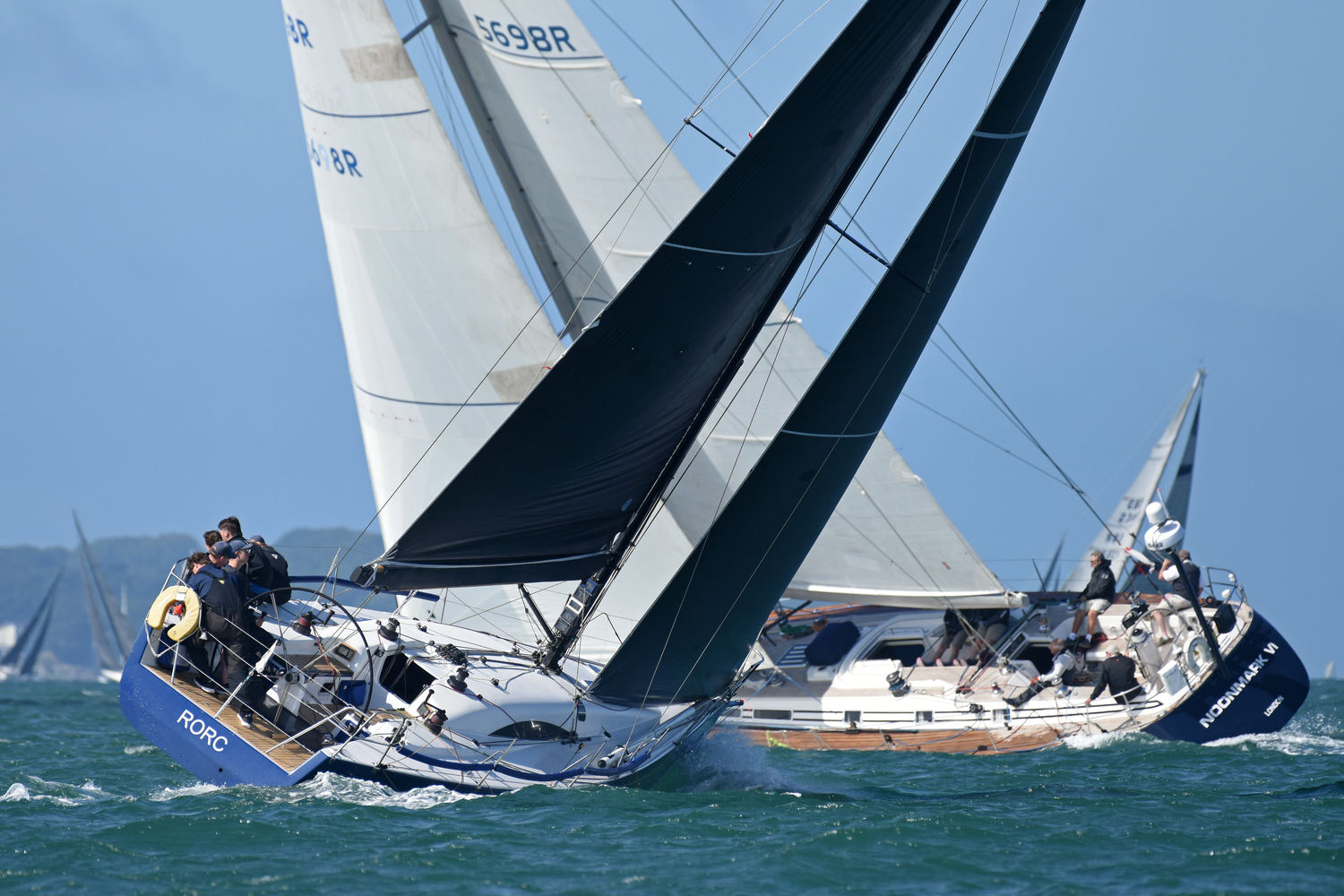 Saturday’s Race the Wight – organised by the Royal Ocean Racing Club (RORC) – brought with it an unexpected delight for many Islanders living along the Isle of Wight coast.

For those who can’t see the water from their windows, here at News OnTheWight we thought you might appreciate this gallery of shots taken on the day by Rick Tomlinson.

As always, Rick has managed to capture the real essence of the race, which saw 133 boats take part with crews from around the World.

“That is the first time I have raced around the Island. The sun was shining, a beautiful day, a great boat, top crew and a fun race.

“This was a fantastic way to come out of quarantine. We plan to do more RORC racing during August and September.”

Money raised for great causes
Over £5,000 in entry fees will be going to NHS Charities and the Scaramouche Sailing Trust.

Well done to all to took part and organised. It was a lovely treat to see the boats sailing by whilst out in the garden.