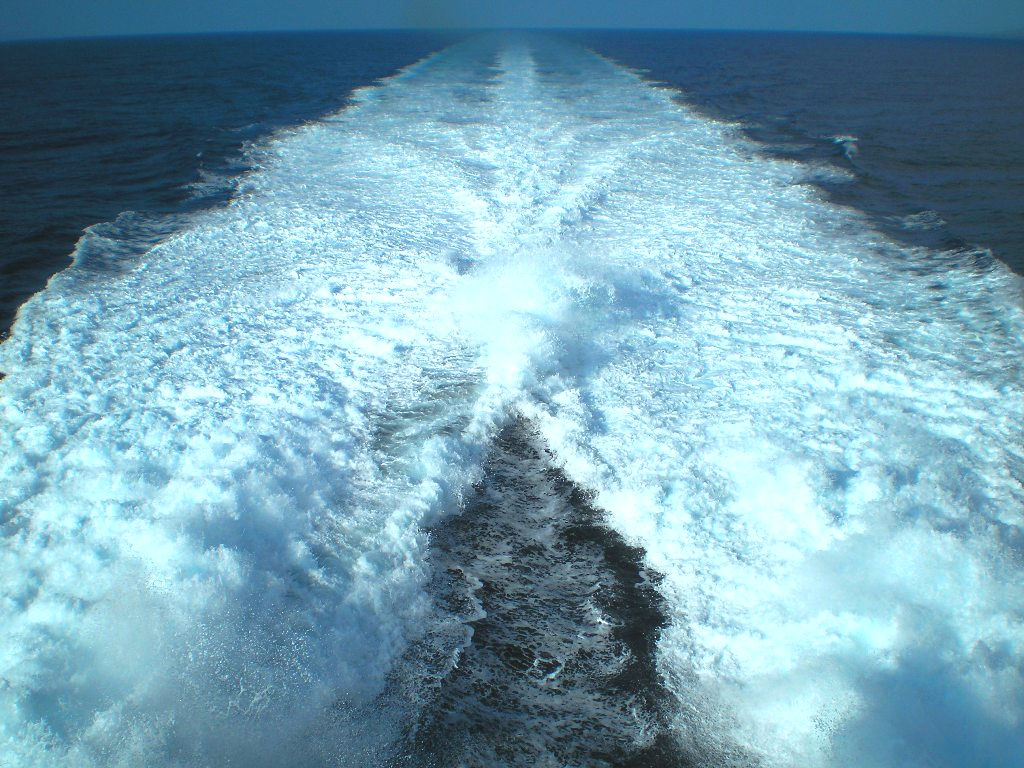 ‘Ferries are our weak link … nobody seems to be able to direct them’  – that is the view of the Isle of Wight Council’s cabinet member for transport.

At a meeting of the Solent Transport Joint Committee, Cllr Ian Ward, as representative for the Isle of Wight Council, asked transport strategists Solent Transport to raise the issue of the Island’s ferries with the Department for Transport.

Ward: “We have one weak link between the Island and the mainland and that is the ferries”
While discussing a study on rail connectivity in the Solent area — which set out recommendations and a clear strategic case for improvements to the rail network in the South, but not on the Island — Cllr Ward, cabinet member for infrastructure and transport, said links to and from the Island were vital but the ferries let them down.

“We don’t go anywhere without transport links and we have a significant investment coming into the Island which is really good news.

“However, we have one weak link between the Island and the mainland and that is the ferries — they seem to be a body unto themselves. Nobody seems to be able to oversee them, direct them or do anything.”

Richard Pemberton, principal transport planner at Solent Transport said it is a clear extension for the London to Portsmouth line to come to Ryde, so would keep it in mind.

Red Funnel’s ‘malicious attack’
Recently, trouble with Red Funnel has seen its Website and online ticket services brought down by a ‘malicious attack’ and unexpected disruption to its timetable when boats were pulled from service due to mechanical issues.

Delays are common at certain times of the years as the numbers of passenger and visitors to the Island increase.

Connections, via foot or by vehicle, to the Island are provided by three main, private companies — Hovertravel, Red Funnel and Wightlink — who operate in the commercial market.

Regulating ferry services
Despite many calls from Island residents for the Government to step in to help regulate prices and services, only the Maritime and Coastguard Agency regulate the ferries to ensure safety and regulations are stuck to.

With the proposed rail improvements fixing problems in the transport links, Cllr Ward said he hoped people will use the services and the connection to the mainland.

Island Line
The Island Line is set to undergo an update at the start of the new year, for three months, as new cars will replace the existing ones, a new passing loop at Brading will be built and platforms upgraded.

Another major £10 million regeneration has also recently been announced for the Ryde Transport Hub, as part of the transforming cities fund, which will see investment in Ryde Pier — further details on plans will be released in the near future.

‘Ferries are our weak link … nobody seems to be able to direct them’
Lovely quote from someone that can’t negotiate a roundabout and has to replace it with traffic lights.

One could be tempted to comment about the floating bridge but clearly that’s a weak link under Council control.

Vote Up700Vote Down
Benny C
Well Mr Ward knows his subject for once, bravo. He is THE expert in not controlling ferries, especially those driven on chains. So W and RF – They really are that bad? I use them a lot, have done for decades, by car, van and foot, every imaginable time of day and night. Never had more than probably a handful of real issues – like more than… Read more »
Vote Up45-1Vote Down
Benny C

And let’s face it Mr Ward they’re hardly likely to pay you much attention.

Not sure how anyone can take Councillor Ward’s views seriously. Still, he does give the impression he knows what he’s talking about even though he doesn’t.