From St Lawrence to Somerset in aid of Independent Arts

David Waller will be running in eight stages from St Lawrence to Bath in Somerset, all in aid of Independent Arts, an Isle of Wight charity that’s dedicated to improve the quality of life for people living on the Isle of Wight. 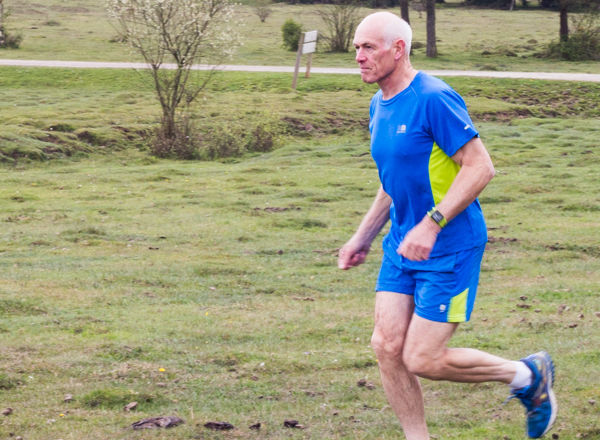 St Lawrence resident, David Waller, set himself a challenge for 2017, to run from his home in St Lawrence to Bath, Somerset where his children live – to combine his passion for running and visiting his family.

David is a keen runner and is a regular participant in the Saturday morning Medina Park run.

David and his wife also attend Independent Arts SingAbout sessions in Ventnor and was keen to help fundraise as part of his challenge.

“The sessions are led by Creative Practitioner Lizzie Flynn who is so vibrant and inspiring and I love attending. Recently Independent Arts asked if anyone would be interested in fundraising for them.

“Independent Arts is such a small charity on the Isle of Wight but have always enabled their community groups to remain free for everyone to attend. I thought what a perfect way to help them raise money and continue the valuable work they do.”

Running in eight stages
David will be running the route in eight stages throughout May running over the Freshwater way, through the New Forest, skirting Cranmore chase and the running through Wiltshire and into Somerset, finishing the run in Bath on Saturday 13th May – running eight stages in ten days, a distance of more than 130 miles.

“We are so pleased that David has offered to fundraise for SingAbout as part of his epic challenge. It just shows the strong community that SingAbout builds, and how passionately our participants feel about supporting their groups.”

If you would like to support David in his fundraising, you can link to his Just Giving Page.