Gas cloud suspected from tanker off the Isle of Wight making its way across the Island, say Fire Service

If you notice a strong smell of gas today on the Island, it’s possible it’s down to this 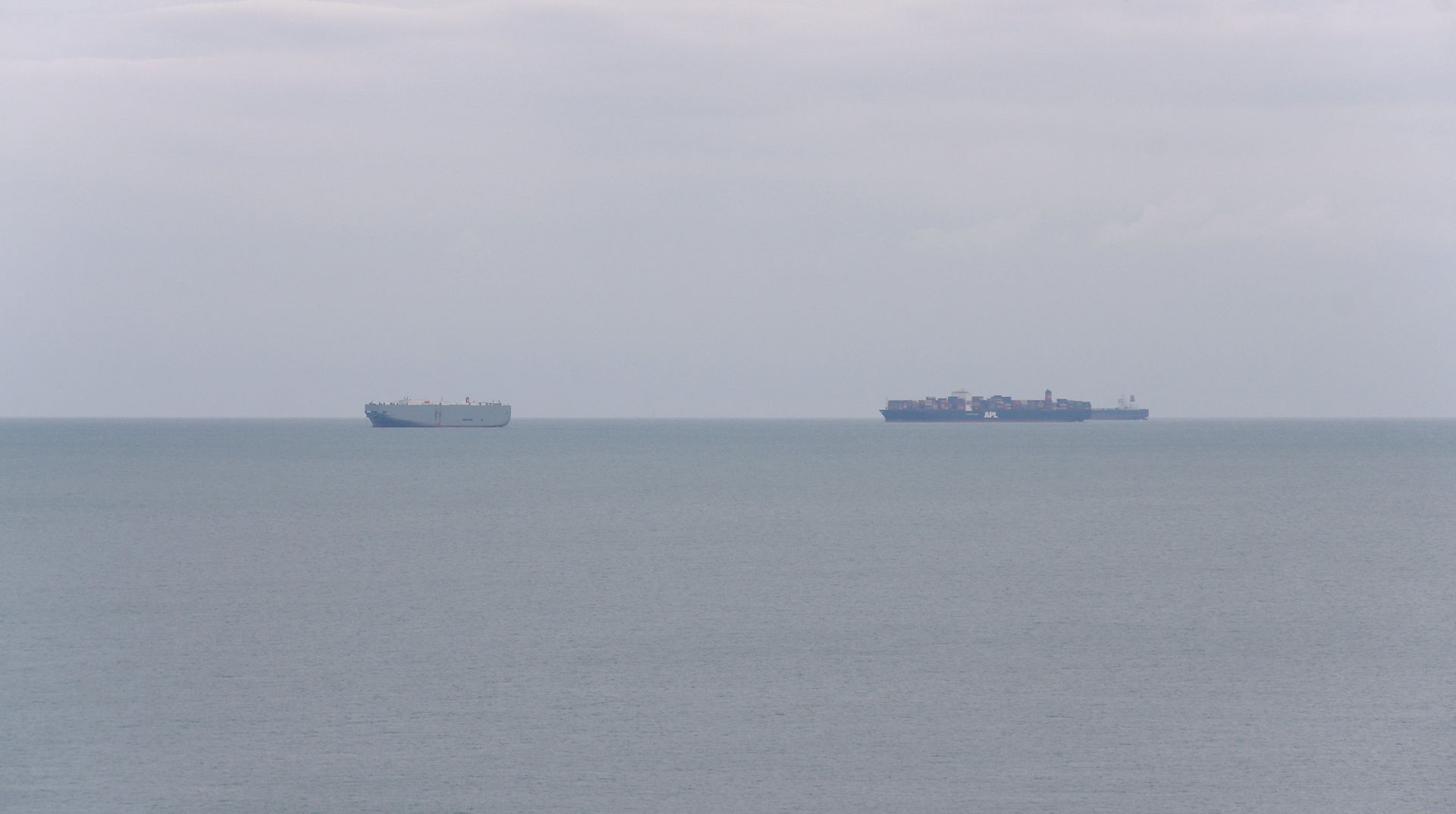 The Isle of Wight Fire and Rescue service was called to Sandown Bay CE school earlier today to reports of a strong smell of gas.

Crews from Shanklin attended the school, where the gas board were also in attendance.

The Fire Service tell OnTheWight that the gas engineers were satisfied there was no leak and say the smell was coming from a gas cloud, suspected from a tanker in the bay.

They say the cloud is making its way across the Island, so if you notice a strong smell of gas, it’s possible to be that.