Get creative and share your story: Competition devised with the novice in mind

The competition aptly named ‘Jot’ aims to encourage anyone from the Isle of Wight, with a story in their head, to express it and enter. 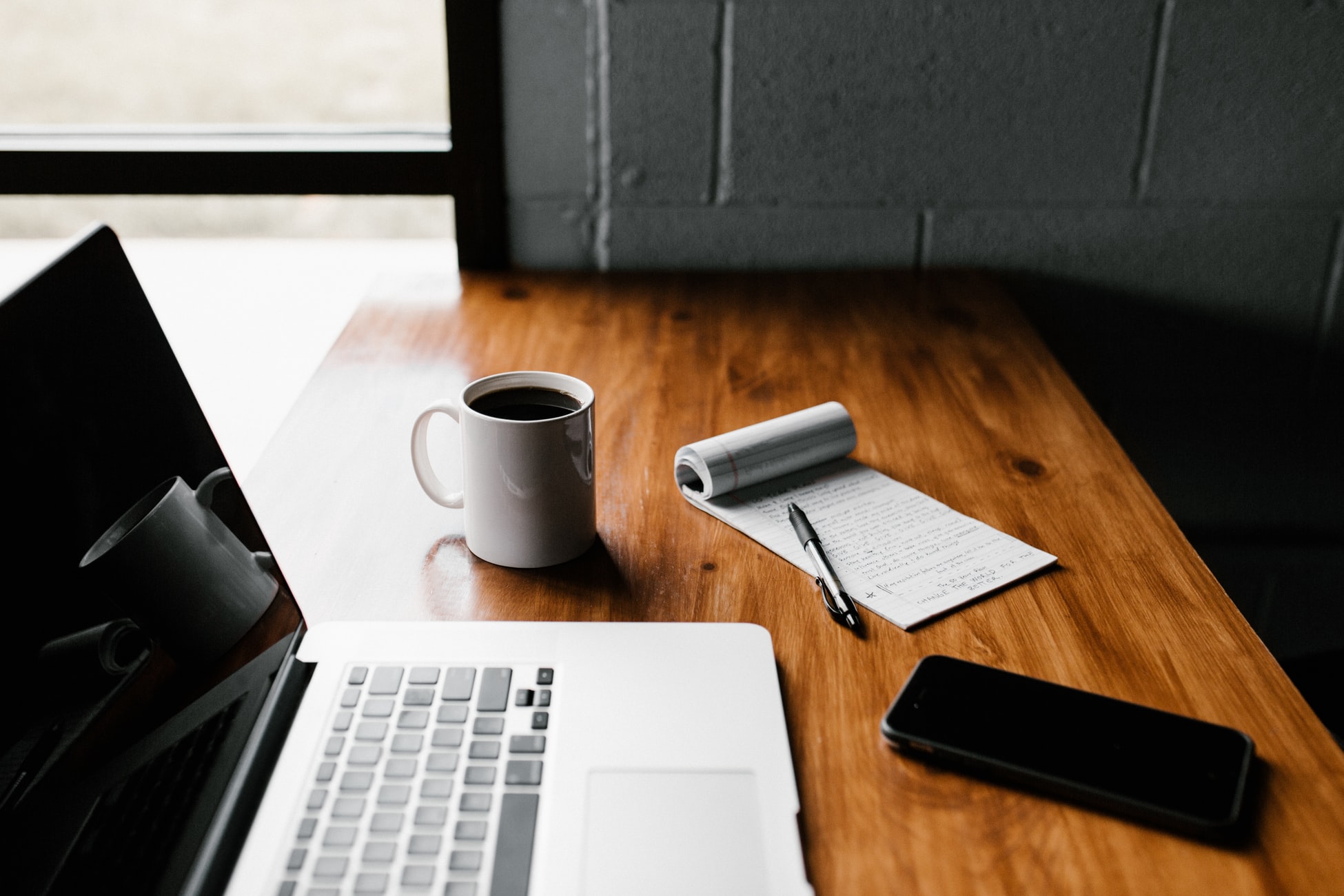 The competition aptly named ‘Jot’ aims to encourage anyone from the Isle of Wight, with a story in their head, to express it and enter.

What is Independent Arts
Independent Arts is the Isle of Wight charity focussed on using the arts to improve wellbeing, quality of life and to reduce social isolation.

Supported by volunteers, fantastic practitioners and a small staff team in Newport, the charity engages with 1,700 people every month across the Island.

Entries will be accepted in a wide range of formats including video clips of performative pieces, auditory recordings or soundscapes of spoken word (not to exceed three minutes) and, of course, the written form (not to exceed one side of A4).

“As an Island charity committed to exploring change through creativity, we hope this competition will encourage novices and experienced storytellers, young and old, to literally jot something down, or to record a few minutes of spoken word, to express themselves and connect.”

Judging the comp
The prizes include a subscription to Writing Magazine, generous book tokens, a Costa gift card and tickets to the Island Literary Festival. Judges include Edana Minghella – Patron of Independent Arts. Also, published writer Anmarie Bowler, Editor of Brevity, The Isle of Wight’s Literary Handbill, who will judge the 18+ age group.

Winning entries in this age group may be published in a future issue of Brevity. Other judges include an award-winning, published Island writer who has kindly sponsored the prizes and a number of other creative talents associated with Independent Arts.

Importantly, though, this is a competition open to all and has been devised with the novice particularly in mind.

How to take part
To enter simply download an application form from the Independent Arts Website or obtain an application pack by visiting PPUG at 33 High Street, Newport (open 10.30-3.30 Thursday, Friday, Saturday).

Write a single page of a ‘work in progress’ which could be a story, a poem, a play, a diary or an article – or if you prefer not to put pen to paper – you may record your work in progress (three minutes maximum) on your chosen device.

Stay up to date
A shortlist of nominees will be announced on the Independent Arts Website and social media platforms (Website, Facebook, Twitter) in the week commencing Monday 6th July. Winners will be revealed at an awards ceremony on Friday 10th July at The People’s Pop-up Gallery (PPUG), 33 High Street, Newport 4.30–6pm.

News shared by Wendy on behalf of Independent Arts. Ed

Image: Andrew Neel under CC BY 2.0