Plans for vineyard to join Isle of Wight Distillery

Rosemary Vineyard and visitor centre is currently situated in Ashey. However, the current site has planning permission for 140 houses 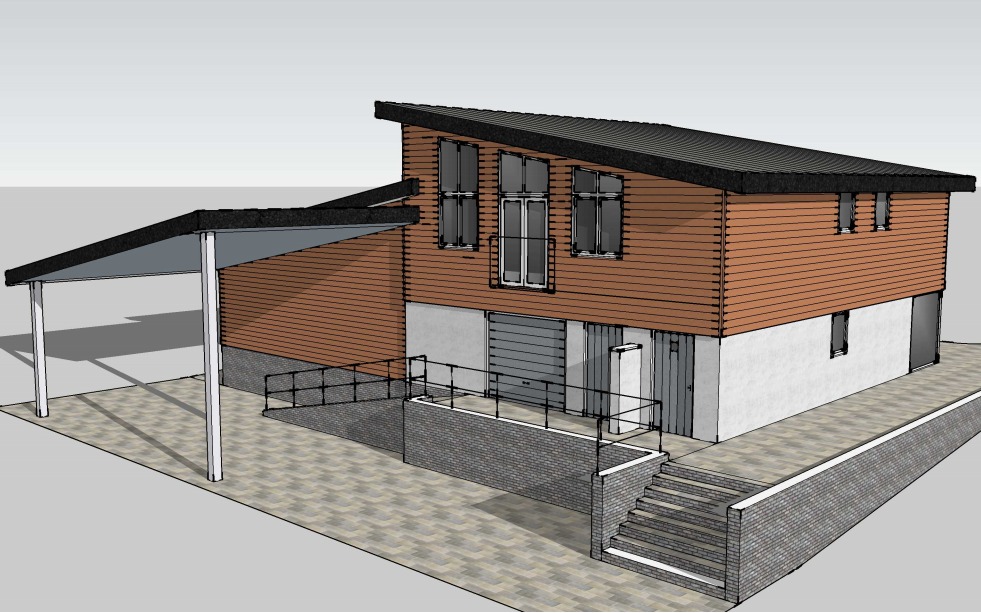 A winery could be joining the Isle of Wight Distillery at the Wishing Well site at Pondwell.

Vines have already been planted by Rosemary Vineyard and have started producing grapes.

Rosemary Vineyard and visitor centre is currently situated in Ashey. However, the current site has planning permission for 140 houses.

Vines planted at Pondwell
A few acres of vines have been planted on the Pondwell site but it is not as large as the former site. More vines are envisaged by the applicant.

According to a design and access statement, the mixed agricultural and tourism development would help Rosemary Vineyard owner Conrad Gauntlett establish the replacement winery business, which would serve the proven demand for this type of niche tourism.

Eco-pods
A new eco-pod system was approved to be built as well on the Pondwell site, near Nettlestone, to expand the existing tourist attraction.

A two-bedroom flat is also proposed above the winery to serve as a managerial property to comply with licensing requirements.

Comments on the application can be made until 16th April.

Sounds a good idea. I am all in favour of 140 homes for people to live but another dormitory like Winford on a greenfield site would be awful in comparison with sorting out derelict areas of Sandown.

I fear it is too late for concerns about building a housing estate on the vineyard site, Mark. It already has planning permission. And no doubt the owner has made a fortune from selling the land for development. Could this be an opportunity for the Council to insist on truly affordable homes for local families? They are in such short supply on the Island.