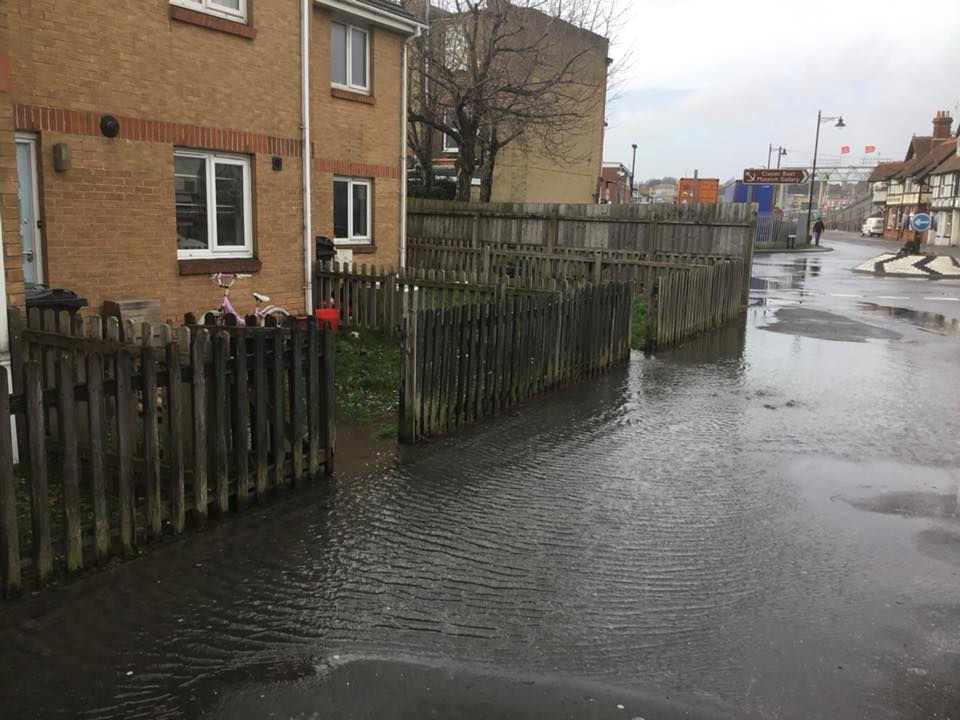 The news – announced this morning – comes as part of the Government’s multi-billion pound investment plans to tackle flooding and coastal erosion across the country. East Cowes will receive a share of a £170 million funding pot specifically designed to accelerate flood defence construction.

Construction will begin within the next 18 months.

“East Cowes is one of 22 shovel-ready flood defence projects to receive this investment from the Government which is great news for East Cowes and the Island.

“The Government has chosen to invest in flood defences in East Cowes because of the strong economic benefits it will bring by protecting jobs and businesses.

“We have seen the effects of flooding on homes and businesses over the years, so I’m delighted that we have been able to secure funding.

“This investment in East Cowes is in addition to last week’s news that the IW Council has agreed to press ahead with its purchase of Venture Quays to protect jobs in the area.”

News shared by the office of Bob Seely. Ed