Following a fire last night, corridors are flooded with CO2 (used to contain the fire), so the vessel is currently on its way to Southampton. 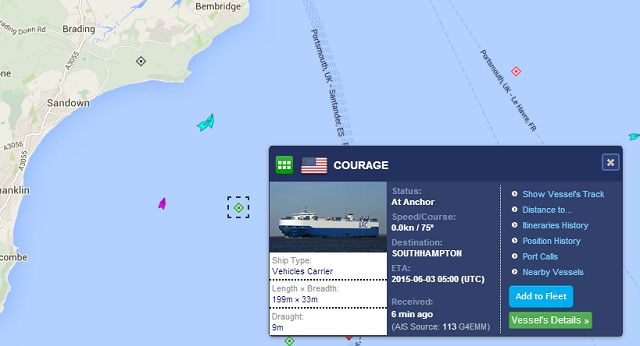 This in from the MCA, in their own words. Latest news in Updates section Ed

Specialists are to be winched onto a car carrier which suffered a fire on one of its decks last night (2nd June) 40 miles off Harwich.

Situation contained
Crew members used an inbuilt CO2 system to flood a large area which they believed had put the fire out and continued their journey. The situation is currently contained and under control.

Dover Coastguard put the RAF Wattisham helicopter on standby but it wasn’t needed.

The vessel is now coming to Southampton (3rd June) where it is being monitored by the National Maritime Operations Centre. 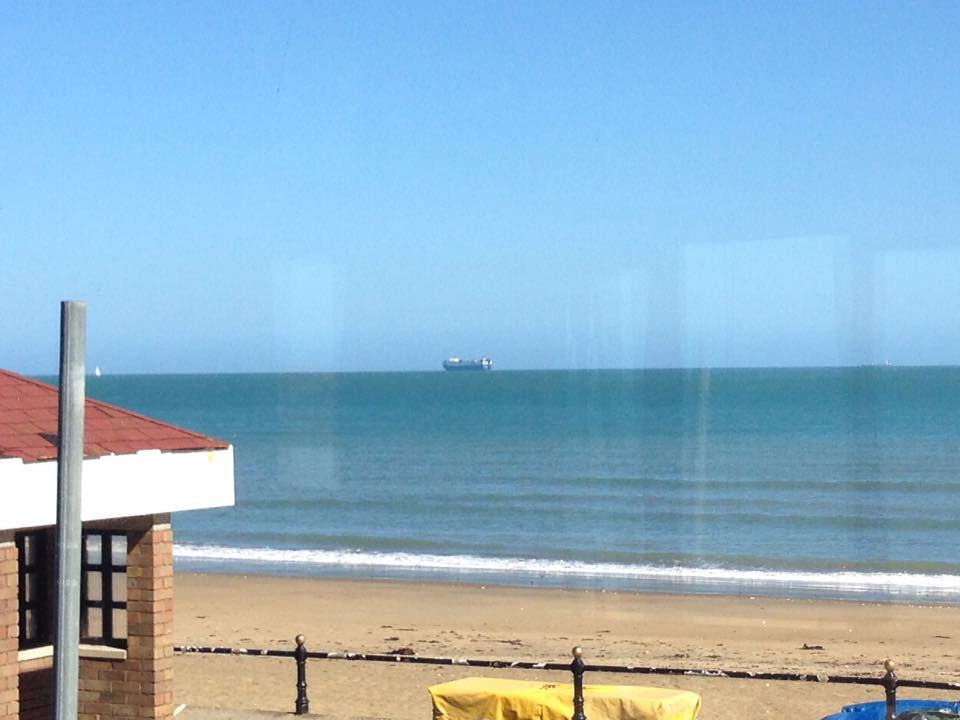 Situation being assessed
Experts from Hampshire Fire and Rescue service are being winched aboard to assess the situation.

Using the CO2 means the corridors and areas around the deck are now not accessible to the crew which is why the team are needed.

The specialists from Hampshire Fire and Rescue assessment team will look at where the CO2 was used to make sure it’s safe for the pilot to get through to take the vessel alongside in Southampton.

Counter-pollution staff from the Maritime and Coastguard Agency are monitoring the situation but say it is all contained.

Update 16.17
Hampshire Fire & Rescue tell OnTheWight the fire is contained and under control.

The surrounding area is cool and they have five marine officers on board assessing the situation.

Update 16:34: BBC are reporting that, as well as the already-known-about cars, there are also ‘US military vehicles’ on-board.

Update 16:52: Ship Finder is reporting the mine-sweeper HMS Middleton is also in Sandown Bay (Thanks Sandy for the tip!)

Update 17:10: Coastguard Helicopter G-CGIJ was hover over the scene.

Update 18:08: Mad-looking, multi-hull Bibby Tethra is moving closer to the scene, as is a tugboat called Lomax.

Update 19:57: The Courage is well on its way to Southampton, coming up to pass Ryde. It’s got two tugs with it – Svitzer Sarah and Lomax, that jointed it off Sandown at about six this evening.

It looks as if the Courage is tied for the time being at berth 40/39,by the QE11 cruise terminal,safe and sound.