Headteachers have called on professional associations to recommend this “quiet revolution” to members, and “to ensure no school-based employees involve themselves in inspection” 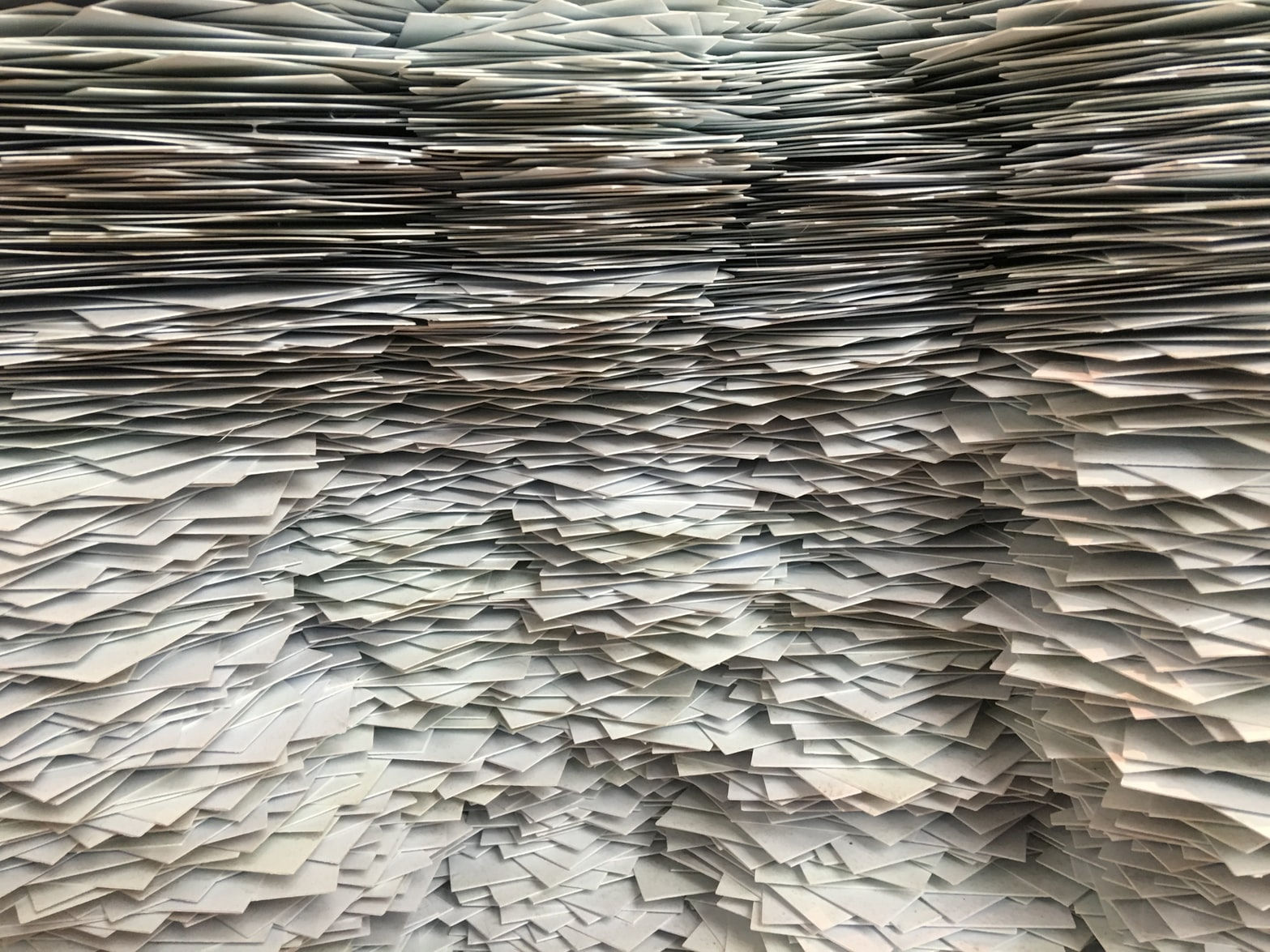 This week, the core group of the Headteachers’ Roundtable agreed to formally request all school-based employees resign as Ofsted Additional Inspectors, with immediate effect.

They have called on unions and other professional associations to recommend this “quiet revolution” to members, and “to ensure no school-based employees involve themselves in inspection.” This is with a view to securing fundamental reform of Ofsted.

NEU to support #PauseOfsted
In response, the Leadership Council of the National Education Union has pledged its support of the #PauseOfsted campaign and is advising NEU members not to work for Ofsted as additional inspectors.

“It is time to reform Ofsted, an inspectorate which:

“Indeed, in their own annual report in January, the Chief Inspector indicated that Ofsted was to blame. ‘We do acknowledge the role that strongly data-driven accountability, including our own inspection frameworks, has played in distracting us collectively from the real substance of education, at the centre of which is the curriculum.’

“There has been much written nationally about Ofsted’s inconsistency on off-rolling, its mixed messages about three-year GCSEs and outstanding primary schools failing inspections under sudden rule switch.

“Ofsted needs to be consistent, fair and transparent when deciding school ratings. It is time to take back our pride and professionalism. It is time for an independent inspectorate which is trustworthy and trusted by teachers and leaders. It is time to radically reform Ofsted.”

News shared by Peter on behalf of the Isle of Wight branch of the National Education Union. Ed

Image: Christa Dodoo under CC BY 2.0