In less than a year, The Dragonfly Project has trained more than 70 community champions across the Island to help identify victims of domestic violence 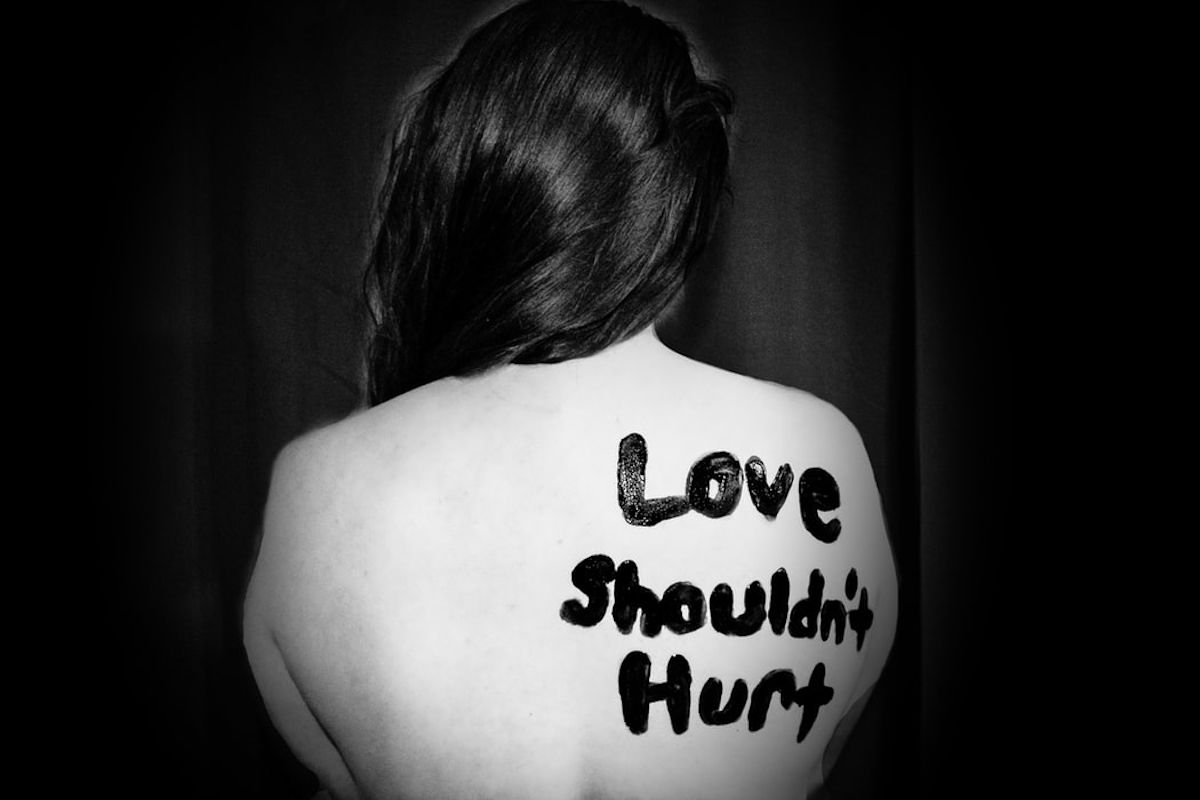 The Isle of Wight Community Safety Partnership (CSP) is working to raise awareness of a successful project helping to support victims of domestic violence on the Island.

In less than a year, The Dragonfly Project has trained more than 70 community champions across the county.

It recognised that some people could not access services, or were unaware that these services exist, and tried a different approach to help them.

It also aims to increase early identification of problems and hopes to minimise the long-term adverse effects of DVA.

Weaving network of support within the fabric of communities
Teresa Brimble-Brennan, domestic abuse project officer for the CSP, explained:

“The Dragonfly Project works to weave a network of support within the fabric of a community whereby people and businesses receive training to become befrienders, or champions to listen and offer support, providing victims with the information they need to move forward.

“I did the training in November and within the first two weeks was approached by a member of the public during a forum meeting which had touched on something from her past.

“She recognised I was wearing a dragonfly and asked to speak to me at the end and I was able to listen and signpost her for support.

“I was really surprised how something so simple as wearing a badge could make people feel more comfortable about starting those difficult conversations to seek support.

“There has been a lot of interest in this project from both small businesses and large — from hairdressers to supermarkets — to train up staff and become a champion.

“Schools, NHS staff and frontline workers from across the Island have shown a great interest in wanting to be part of this and around 70 people have been trained with 170 more booked on.”

’16 Days of Action’
Three-quarters of people who endure domestic abuse are also targeted at work.

The Isle of Wight CSP, of which the Isle of Wight Council is a partner, is leading a ’16 Days of Action’ campaign to shine a light on this ‘hidden workplace issue’ and encourage companies to take a more supportive role.

Workplace pledges
Businesses can support the campaign by signing the company pledge — a commitment to keep staff safe from abuse at work and create a working environment that makes it easy for people to take the first step and to talk about their experience of domestic abuse.

In return, the CSP will provide a free employers’ pack designed to help companies spot the signs and symptoms of domestic abuse. It includes posters to display in the workplace, free training opportunities on the Island and domestic abuse policy templates for companies to use and adapt.

For more information on the Dragonfly Project, visit the YouTrust Website.

Image: Sydney Sims under CC BY 2.0