The first on the list of resolutions for the New Year is for the Isle of Wight Council or the Government to impose “some form of public service obligation on ferry companies or provide an alternative”. 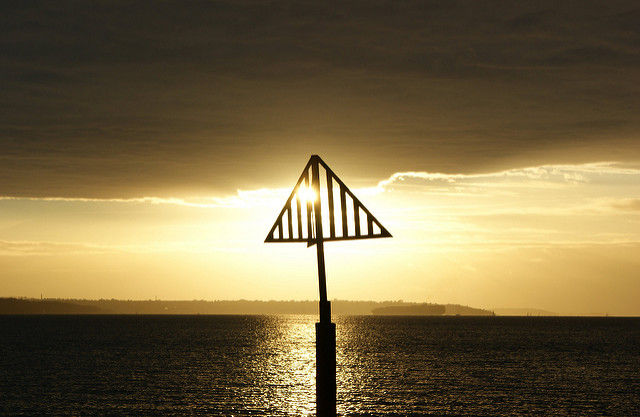 Helen shares this latest news from the Country Land and Business Association. Ed

Rural businesses on the Isle of Wight could look forward to a much better new year, if national and local government took action to address some key issues for the countryside, says CLA Isle of Wight branch chairman, Susie Sheldon.

Susie, who owns and manages Kings Manor Farm at Freshwater, has prepared five New Year resolutions for Government which, she says, would make a significant difference to the landowners, farmers and rural businesses represented by the CLA on the Isle of Wight.

Talk about a self-serving list. We could add:
6. Tractors to be allowed to block the road for miles, travel without working lights and cover the road and everything else in mud.
Ah, sorry, they already do.

Vote Up19-6Vote Down
Nitonia
You’re really not wrong there electrickery. Having had to drive on mud caked roads in the wet all week I’m surprised there hasn’t been more accidents. I’d be more than happy though to grant business rate relief these people but only if the properties are used to accommodate families would otherwise be homeless or in temporary accommodation. Seems like a fair deal. I’d be fascinated to know… Read more »
Vote Up11-3Vote Down
Tim

The CLA proposals make perfect sense, however the DfT have made it very clear that as they are private commercial concerns it is not possible to impose public service obligations on the ferry companies.

But there would be if they were in public ownership – we had the chance and threw it away. But DafT have a new £1Bn pot that’s just fallen off the magic money tree – it’s for upgrading A-roads – eg A3020 Cowes – East Cowes. How about it, Bob?

“If”, but they are not, nor is there any commitment or funding to take the ferries into public ownership.
Even if the ferries were in public ownership the service could be much worse than it already is.
Floating Bridge 6 is an excellent example of just how inept our local authority and the SLEP are at organising and running transport infrastructure projects