Police would like to hear from anyone who may have witnessed this allegation of indecent assault that took place between 1am-2am on Sunday morning. 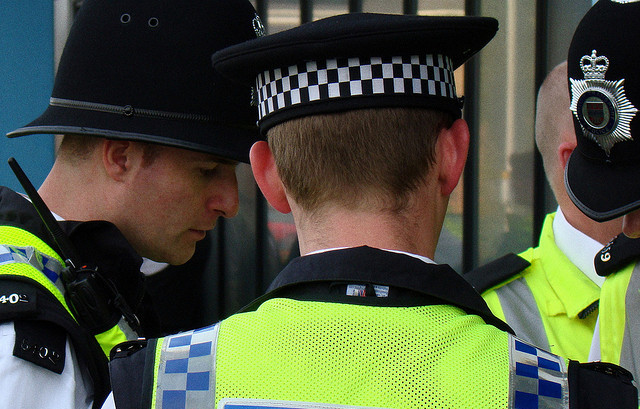 This in from the police, in their own words. Ed

Police are investigating an allegation of an indecent assault after receiving a report of a man acting suspiciously towards a 12-year-old girl on the Isle of Wight.

The incident occurred at Grange Farm in Brook, some time between 1am and 2am on Sunday, 9 August.

The suspect is described as:

“We take matters of this nature extremely seriously and enquiries are continuing to establish the full circumstances.

“Specialist detectives remain in contact with the family of the 12-year-old girl, who was not hurt in the incident.

“There is no information to suggest a wider risk to the community. Our advice to parents and holiday park staff is to be alert, but not alarmed.”

Get in touch
Anyone with information can contact CID at Newport Police Station on the Isle of Wight by phoning 101.

Information can be given anonymously by phoning the independent Crimestoppers charity on 0800 555 111.

Between 1am and 2am? 12 year old girl out on her own at that time? Having said that, i assume it’s on the camp site there so the ‘offender’ must be staying there as well.

Yes troubled by this as its WestWight but what on earth is a 12yo doing out and about at that time ? and where are the parents ?

Surely it is most likey she was camping at this site? In which case, she could have got up at any time for the bathroom. Please let’s not make wild assumptions.

The headline makes it sound like the 12 year old is alleged to have committed indecent assault.

Maybe it should read:

Man alleged to have committed indecent assault against a 12 year old.

You’re right, it did read badly. Have now amended.

The site isn’t in Brook. It’s about 4 miles away at Grange Chine, if we’re talking about a camp site in that area