Island Labour say The Labour Party, detecting a forthcoming Tory betrayal of their manifesto promise, is trying to force a vote in Parliament to make Tory MPs to publicly stand behind their manifesto commitment. 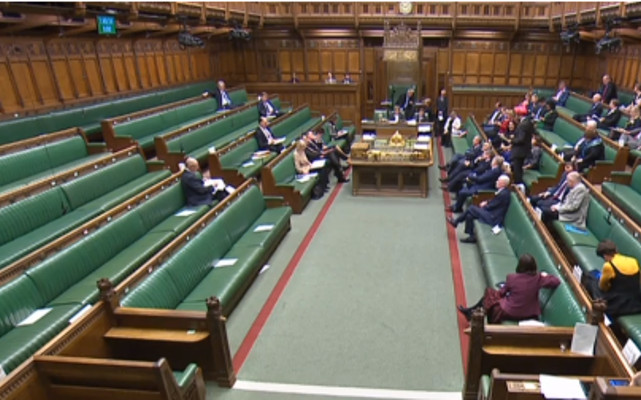 Island Labour called earlier this week on the Island’s pensioners to contact MP Bob Seely, to insist he sticks to the Tory manifesto promise to retain free TV licences for the over-75s.

The Tories are planning consulting on a range of options to replace free TV licences for the over-75s. These include:

The Labour Party, detecting a forthcoming Tory betrayal of their manifesto promise, is trying to force a vote in Parliament to force Tory MPs to publicly stand behind their manifesto commitment.

“For many of our older citizens, especially those with mobility issues, free TV licences can be a lifeline. The Island has a higher proportion of over-75s than most of the country, and they will be worried by any Tory attempt to row back on their manifesto promise.

“Bob Seely has developed something of a habit of saying one thing on the island, but voting for quite another in Westminster. Island Labour is advising the Island’s pensioners to write to him to ensure that he knows how strongly they feel the Tories should stick to their promise, and to vote with Labour in Parliament to protect free licences for the over-75s.”

newest oldest most voted
greenhey
And if the BBC were privatised, there would be massive negative consequences, quite apart from the dumbing-down of programmes. The biggest is the collapse of independent broadcasting as advertisers would stampede to get their stuff in front of BBC audiences. It is a trivial expense compared to how much of your taxes go to pay for incompetent outsourcers delivering public services until they have to be stripped… Read more »
Vote Up7-2Vote Down
iain mckie