Over four years more than 16,000 Islanders were hospitalised due to alcohol-related illnesses including alcohol poisoning, alcoholic liver disease and cardiovascular disease 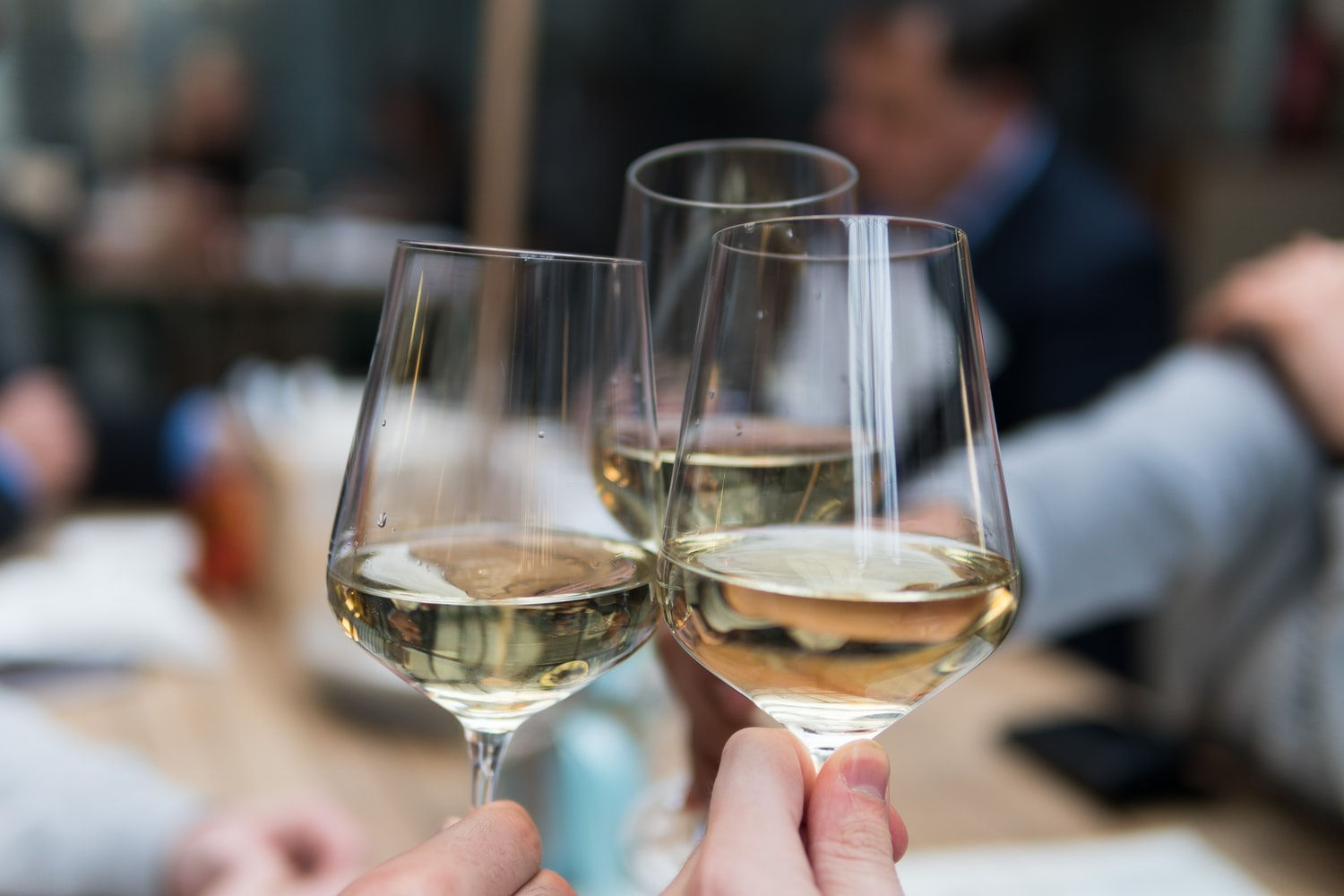 The Isle of Wight has seen a shocking 80 per cent rise in the number of people admitted to hospital due to alcohol in the last seven years.

The latest Public Health England figures show that from April 2012 to March 2019, 16,430 Islanders were hospitalised due to alcohol-related illnesses including alcohol poisoning, alcoholic liver disease and cardiovascular disease.

Almost twice as many men as women were admitted to hospital, and admissions for both sexes are continuing to rise.

“The problem with alcohol in this country is a ticking time bomb about to explode.

“NHS hospitals, in particular across the South East, are crippling under pressures directly attributable to the misuse of alcohol — a drug that is so socially accepted yet so incredibly dangerous.

“People are seemingly struggling with their alcohol consumption — drinking so much alcohol that it is leading to hospitalisation and the diagnosis of further, debilitating conditions, yet the government continues to have their heads buried in the sand.

“The question is, why do we still not have an alcohol-specific strategy, promised back in 2018? It is a huge problem and one that needs immediately addressed as a matter of urgency.”

Image: Matthieu Joannon under CC BY 2.0