Isle of Wight causes to benefit from share of £6,300 raised at Co-operative Food stores

The fantastic amount raised by staff and customers will be shared among seven very worth Isle of Wight causes. See the details within 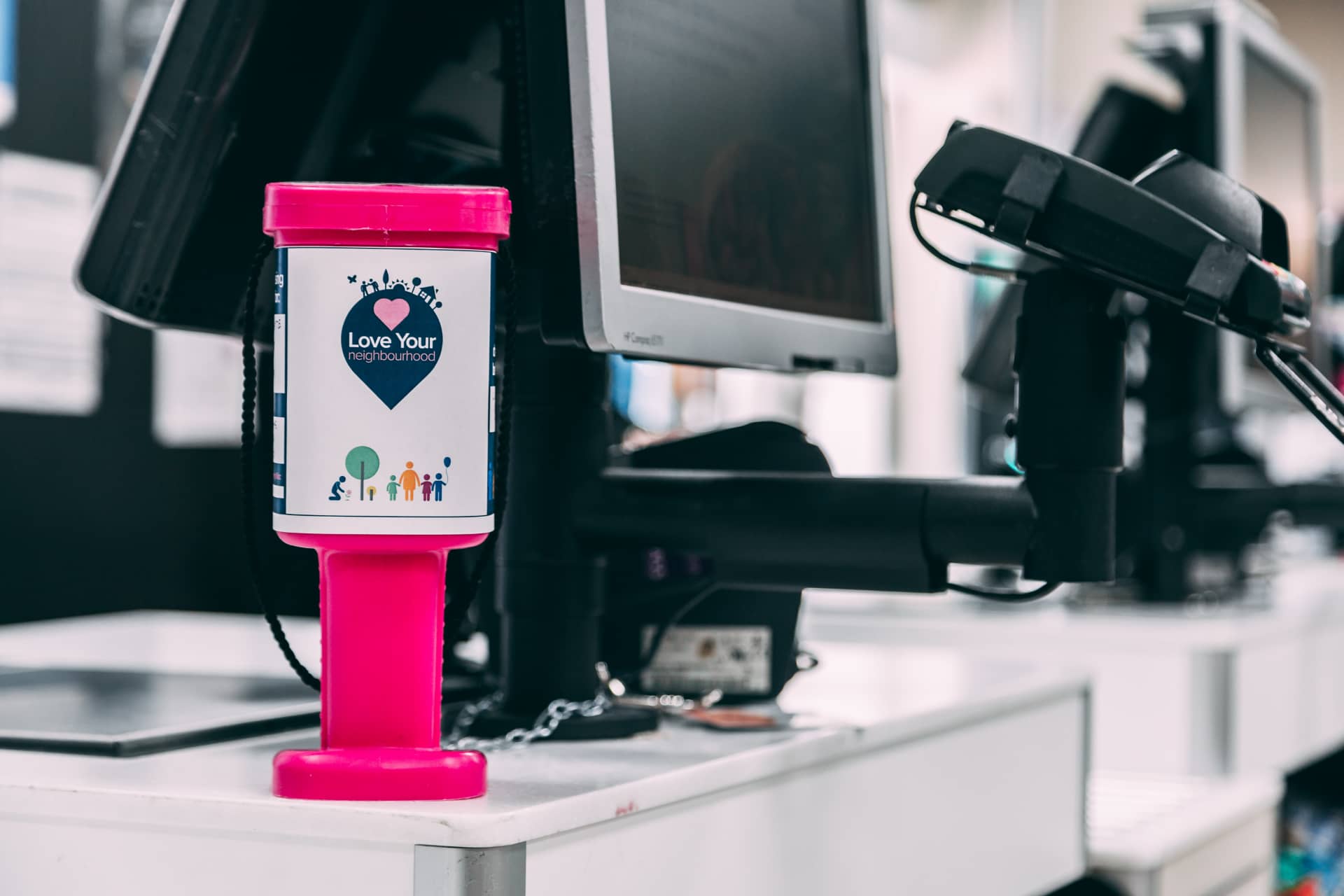 As a new pot of funding opens for applications, co-operative colleagues on the Isle of Wight are celebrating their successful store fundraising in 2020.

A total of £5,610 was raised last year at The Co-operative Food stores on the Isle of Wight thanks to the support from customers and local residents.

To show Southern Co-op’s appreciation to the local causes, the total was rounded up to more than £6,300 so each cause receives a minimum of £500.

Seven IW causes
The funding will go to seven separate local causes – each of the stores’ local partners.

Fundraising activities at the stores ranged from colouring competitions and treasure hunts, to raffles and guess the sweets in a jar.

“Across all of our stores in the south, colleagues and customers raised a massive £120,000 for local partners. This was no mean feat as a lot of the bigger fundraising events had to be cancelled due to the pandemic.

“Despite the pressure a lot of families had to face last year, they have still found time to give generously and make a difference to local causes who have been keeping the communities going.”

With a lot of fundraising cancelled last year, these existing local partnerships will continue into 2021 as part of the ‘Love Your Neighbourhood’ programme.

Rolf: This donation will help no end
Aaron and Gemma from Sophie Rolf Trust – KissyPuppy, which will receive more than £3,100 thanks to fundraising efforts at three Isle of Wight stores, said,

“Thank you for the amazing amount raised! Any and every penny donated is amazing and so gratefully received but in these strange times we find ourselves in they mean even more.

“The funding will ensure that we are can continue to provide the services, through our partnership with Mountbatten, which are so important to the Island’s families.

“We are all still working behind the scenes to ensure everything continues to be in place if it’s needed and this donation will help no end. We really cannot thank you guys, and your customers, enough.”

Air Ambulance: Thanks for dedication to service
Hampshire & Isle of Wight Air Ambulance, which will receive more than £1,700 from fundraising, has continued to provide the most critically ill and injured people in its region with the most advanced critical care available throughout the pandemic.

“We are always amazed by the outstanding effort that staff and customers of co-operative stores put into their fundraising efforts to support Hampshire and Isle of Wight Air Ambulance.

“Thank you so much for your dedication to our service. You keep your Air Ambulance flying and saving lives.”

Find out more
Southern Co-op’s Love Your Neighbourhood programme also enables charities and local causes to apply for grants of up to £500 to help sow the seeds to a secure, stronger future for everyone.

Applications are now open for 2021 local funding with more information via the Website.

News shared by Southern Co-op press office, in their own words. Ed