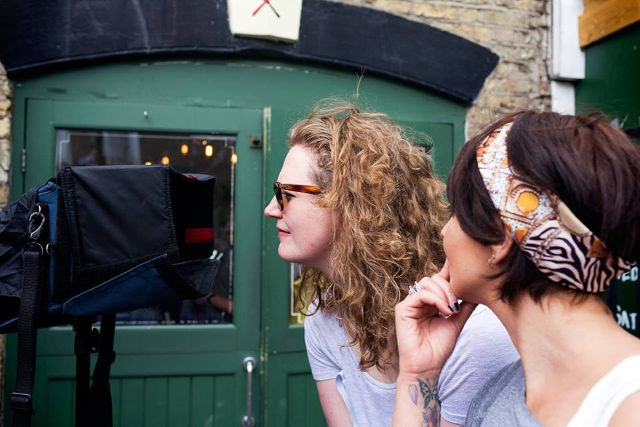 Since Isle of Wight comedy writer, Hannah George, started her first job writing for TV in 2012, each and every year there has been at least one show she’s written on nominated for a BAFTA.

Fingers are crossed once again this year as Class Dismissed – which Hannah wrote a series of sketches for – is nominated for a comedy award in the Children’s BAFTAs.

For details of all the nominations see BAFTA’s Website.

Multi-award winning
Earlier this year Hannah picked up a Writers’ Guild Award for her role in creation of the BBC Three comedy short, ‘Where Are You From The Game’.

Another hit show
The writer from Ventnor, who has attracted many fans with her stand up comedy acts and short films, also runs a hugely popular podcast series called Drunk Women Solving Crime.