The Conservative Cabinet member wants approval to explore the introduction of mobile average speed cameras across the Isle of Wight. Details within 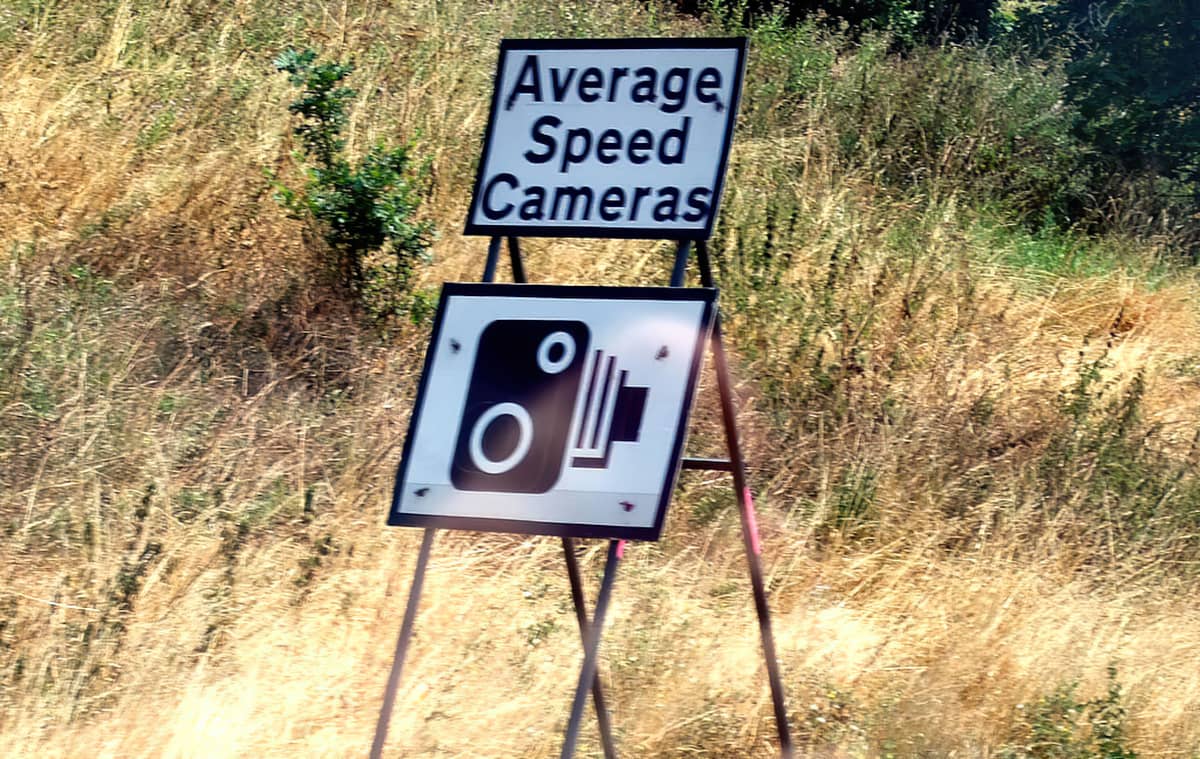 Isle of Wight Conservative councillor for Arreton and Newchurch, Clare Mosdell, has tabled a motion for this week’s full council meeting (18th Nov) in which she is seeking powers from the Government for enforcement of speed, weight and width restrictions on the Island’s roads.

This Council notes the blatant disregard that a number of motorists have for the speed, weight and width restrictions on the Island roads which continues to endanger the lives of our residents on a daily basis. It also notes that whilst it has the power to introduce these restrictions it does not have the necessary powers to enforce them and that this is source of continual frustration to councillors and members of the public alike.

Whilst the Council can, for example, install speed cameras, their management is a matter for the police and all revenues from fines are returned to the government, which makes funding the provision and operation of the cameras an additional cost to the local council tax payer and not a charge on those breaking the law.

Therefore Council resolves to approach the Island’s MP and the Local Government Association to seek their support in securing the necessary powers from government for the enforcement of  speed, weight and width restrictions on the Island’s roads so helping to keep our community safer.

Council also asks cabinet to explore the cost and feasibility of acquiring mobile average speed cameras for future use on the Island.

what will they think of next ? 1st world problem PLEASE DEAL with the more pressing issues

What planet are these people living on? Is she dreaming? Hampshire scrapped fixed speed cameras for a good reason…

What was that reason?

Yet another councillor coming up with some pet project just to get their name in the paper. At least it’s not as bad as the Ryde councillor who wanted a dog s**t DNA data base!! Surely there are more pressing matters.

IOW “bipolar” driving always seems to me to consist of crawling along everywhere except the Military, Forest & Downs Roads where people drive like maniacs & tailgate you if you don’t. Are they the same people?

Vote Up8-1Vote Down
Highwayman
Cllr Mosdell should understand that most drivers observe speed limits and other traffic restrictions when they are seen to be reasonable and necessary, when the police are also more likely to enforce them. In persuading the Council to impose unrealistically low speed limits against officers’ advice and without police support (the highway authority is legally obliged to consult the police before introducing them, but doesn’t always), she… Read more »
Vote Up10-4Vote Down
Colin
Mobile cameras are a waste of time. They are only good for the time they are there. What is needed is fixed permanent cameras that people get used to that do actually work. Cornwall has many such installations and because fines are issued, most people stick to the speed limit. I’m surprised that the money grabbing council hasn’t already considered this money making scheme to be able… Read more »
Vote Up19-14Vote Down
Angela Hewitt

Where’s the money coming from? If they say from fines think again. How many tickets have been issued with the current mobile speed vans? Although I think they are mostly checking tax, mot and insurances.

With the ever increasing island population which means more vehicles we should be looking at having a maximum 40 mph speed limit and 20 mph in residential and built up areas like other islands.

Most of the time you cannot go faster than that anyway.