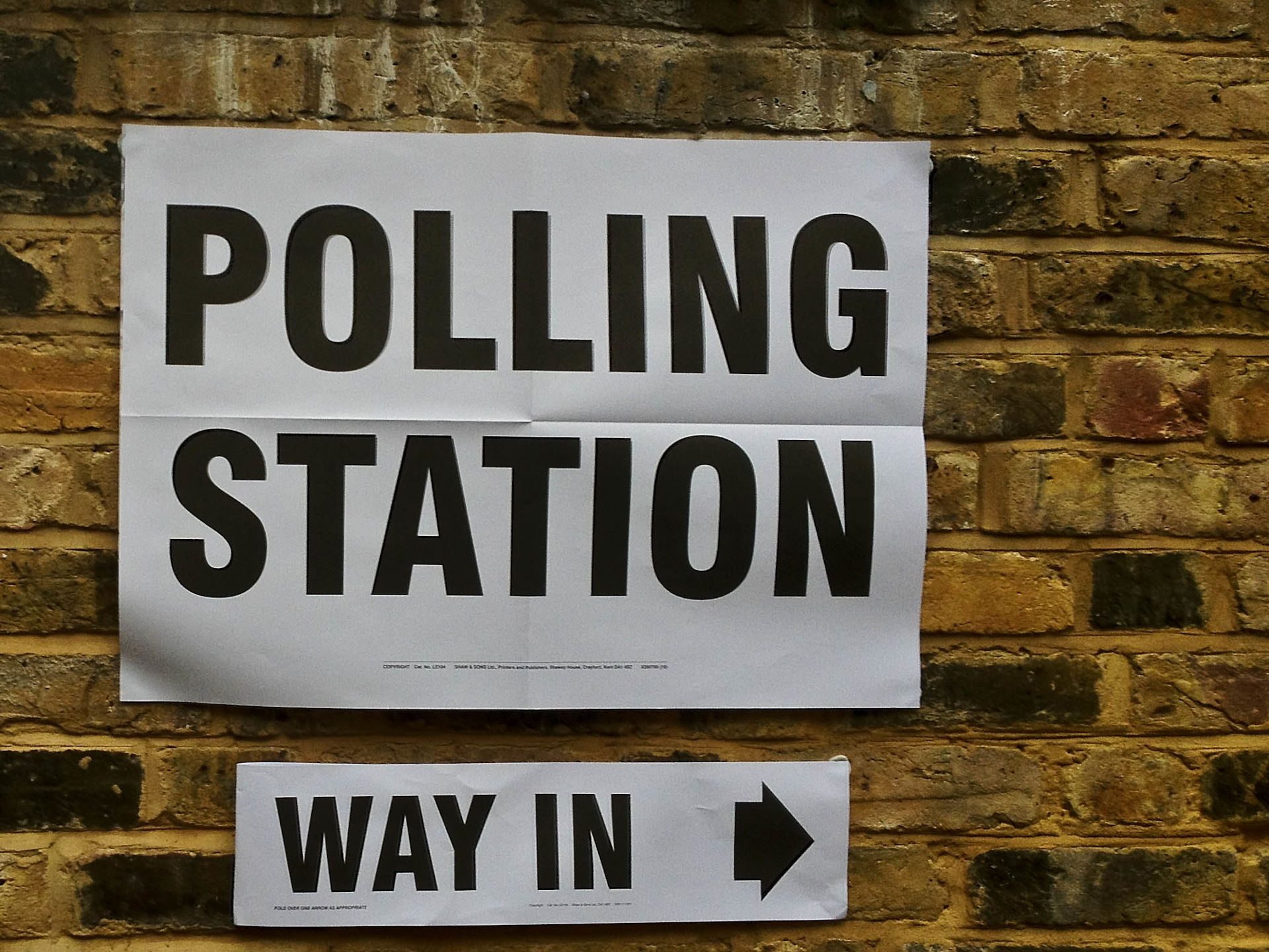 The election takes place on Thursday 6th May and following changes by the Boundary Commission, there are now only 39 wards, some of which see significant boundary changes (see here).

Most and least contested
Ventnor and St Lawrence is the most contested ward, with six candidates, followed by Newport West and Ryde South East, which each have five candidates.

There are six wards with only two candidates standing. They include the council leader, Dave Stewart’s ward of Chale Niton and Shorwell plus; Bembridge, Cowes North (Chairman of Scrutiny Richard Hollis and Chair of Island Labour, Richard Quigley), Freshwater North and Yarmouth, Freshwater South (current Chairman of the IWC George Cameron and Cllr John Medland) and Pan and Barton (four-term councillor Geoff Brodie).

The candidates
Details for each of the 39 wards can be found in the document below. You can search for wards or candidates, or sort by clicking on the arrows at the top of each column.

The official Statement of Persons Nominated can be found below.

newest oldest most voted
VentnorLad
Pale, Male & Stale. That’s the worrying summary of the candidates for Ventnor & St Lawrence. A local publican who already sits as an Independent, but has previously been elected for both UKIP and Conservatives in his bizarre political history but is now standing for the Vectis Party (a Pitcher led retirement home for ex-Kippers). I wonder if this level of indecision is a record? Another Tory… Read more »
Vote Up27-6Vote Down
Vix Lowthion

A few seats which definitely buck that trend – check out Ryde South East, Parkhurst and Hunnyhill, and Carisbrooke and Gunville. Some areas of the Island seem less stale than others it seems…

Sorry Vix, that’s of no great comfort for those of us in Ventnor & St Lawrence as we try to work out which is the least bad candidate.
A little like trying to decide which variant of Coronavirus you’d like to fall ill with.

Vote Up13-1Vote Down
Angela Hewitt
Women have too much else to do, mother, home maker mostly cleaning, carer, for both maternal and often paternal parents and grand children and husband, worrier about everyone’s health and well being, doctors appointments, hospital appointments, dental appointments, shopping for food as well as clothes for the family, gardening, cooking, go to work. Of course they could give up their careers and stay at home but would… Read more »
Vote Up3-25Vote Down
VentnorLad

I’m genuinely shocked to read this Angela!
If a man had made this comment, it would quite rightly have been roundly condemned as misogynistic claptrap.
It’s 2021. Not 1921.

Vote Up24-4Vote Down
alisonjane
There will be nearly 100 disappointed candidates come May 7th. The Vectis Party have just 3 candidates, a little bit different from their press release August 2029; Another newly-formed political party, The Vectis Party, says it will stand candidates in all council election wards, after they detected an “appetite for something different in politics on the Island.” 39 Conservative candidates. 28 Labour candidates. 19 Green candidates. 17… Read more »
Vote Up140Vote Down
Geoff Brodie
Checking through the 138 candidates: There are less than in 2017 (156) and less women (34 as opposed to 47) – or 25% against 30%. The Labour party have fallen from top for women to fifth (40% to 25%), with the Island Independent Network now top on 50%. The Tories remain a party largely for men. 31 sitting councillors seeking a return and 5 former members also… Read more »
Vote Up11-1Vote Down
Vix Lowthion

Good set of stats there, Geoff. So disappointing that the number of women who feel that they can put themselves forward has dropped so far. We have a long way to go to get a 50:50 council on that score that’s for sure.