Cllr Ian Ward says they were told to ‘just get it done’ by the Government, hence no consultation. Now Grant Shapps has apparently ‘changed his mind’. Details within 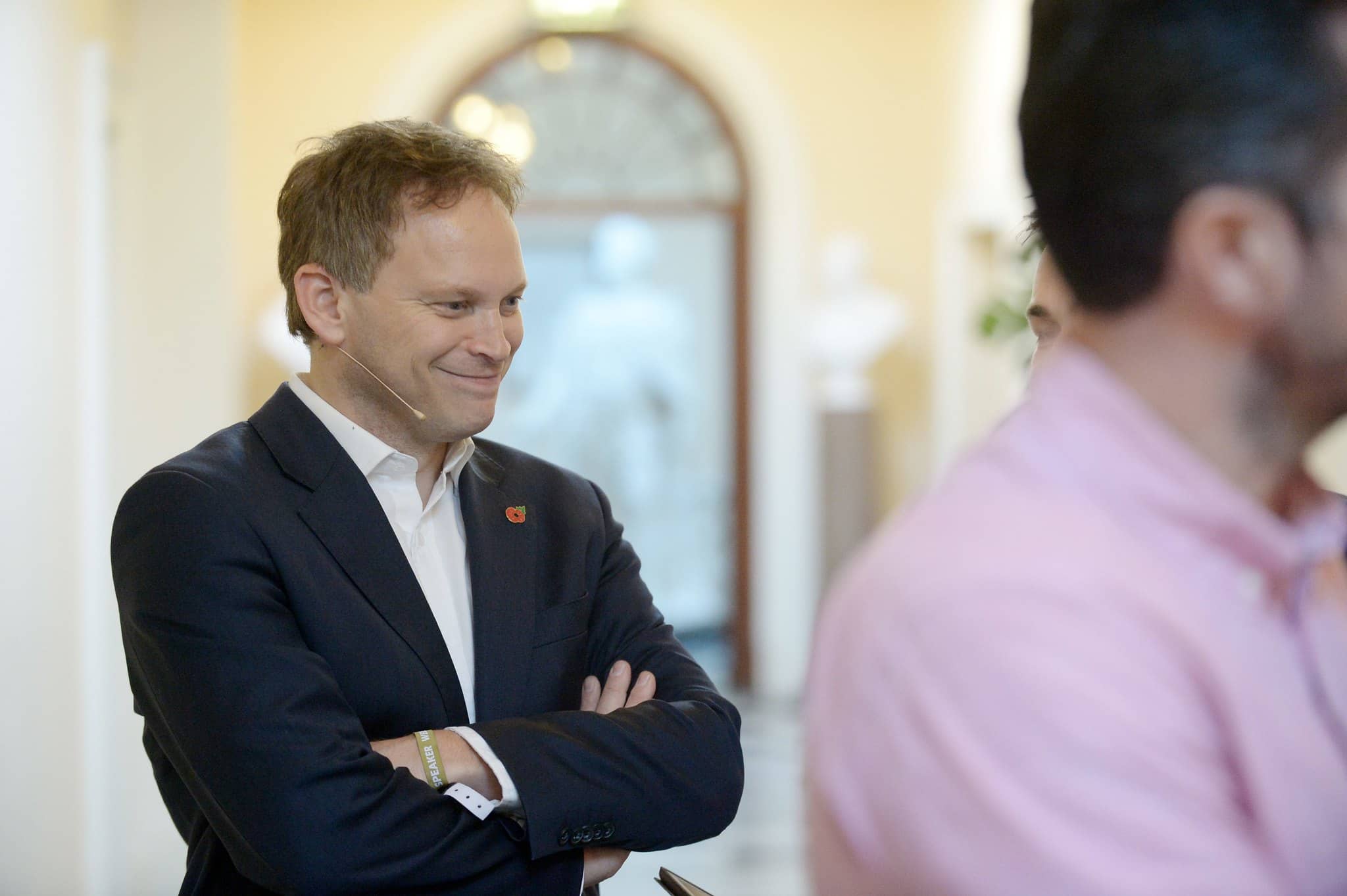 Pop-up cycle lanes are disappearing before they have even been installed — as the Government and Isle of Wight Council do a U-turn on plans.

Residents and businesses in Cowes and Newport have been fighting against six schemes for pop-up cycle lanes and associated road layout changes that were due to be installed next week, and have got a result.

One scheme in Little London, Newport, would see no vehicles allowed on the road passing The Bargeman’s Rest — with fears from the owners of the pub it would shut down their business, as only those on bikes would be able to pass.

Another in Cowes, on Beckford Road, would see parking moved to the other side of the road, a one-way system introduced and a cycle lane going in the opposite direction.

Residents of Beckford Road have been writing to the Isle of Wight Council and lobbying local councillors to stop the installation due to health fears —as they sayexhaust fumes could go directly into basement windows with the changes.

Grant Shapps has ‘changed his mind’
Now, however, it is believed the schemes have been dropped and the Isle of Wight Council is halting the proposals, funded by an emergency active travel grant from the government in light of Covid-19.

Cabinet member for infrastructure and transport for the council, Cllr Ian Ward, confirmed the measures have been stopped after the Secretary of State for Transport, Grant Shapps ‘changed his mind’.

Over the weekend, Mr Shapps wrote in The Telegraph, claiming local authorities were ‘abusing’ the money and now the ’emergency had passed’ there was more time to consult residents.

Ward: “These were the ones we had to do”
Cllr Ward said:

“What a lot of people don’t understand is these [schemes] were emergency Covid measures, directed by the government — all schemes were approved by the Department for Transport (DfT), so these were the ones we had to do.

“We were told this was an emergency, with no time for consultation — which is what a lot of people are up in arms about — just go ahead and get it done. At the weekend [Mr Shapps] changed his mind and stopped them all so that is why we stopped.

“We will review them all — some we may drop completely, some we may do in a modified form. There are other options that are probably more acceptable to the public but they were only ever temporary measures.”

Image: websummit under CC BY 2.0

newest oldest most voted
neilwheel
Emergency or not. Councillor Ward fails the public by not leading on bicycle infrastructure. IWC have ignored plans to expand cyclepaths for years, they praise the increased use of cycles during the ‘lockdown’ BUT do nothing positive to maintain that increased use. The benefits are enormous, better health, less pollution, less noise, less congestion -which should mean faster journeys for those having to use vehicles. I wish… Read more »
Vote Up50-4Vote Down
Benny C
100% correct. He is supposed to champion forward thinking strategies as part of his brief. Instead he browses the internet in important meetings and fails to acknowledge his accountability for consistent serious failures within his very clear brief – Island Roads Contract management, floating bridge, for expensive starters. Good Councillors work in the public interest and gain excellent reputations through effective work. This one shrugs his shoulders… Read more »
Vote Up160Vote Down
Colin

This seems to be the way of doing things just now. Announce a “plan” and then change your mind if there are too many protests. Not really the way to get things done and a waste of money to boot. If there were money available to be spent then improving the boggy bits of the existing cycle tracks would be a good start.

Just because the government is dishing out a bit of money doesn’t mean IOW council has to spend it… ( St Mary’s roundabout). It’s like giving a kiddy a fiver and told to go into the sweetie shop and buy some sweets…. and they come out having spent every penny!

I wish Ian Ward would change his mind and realise that, consistently, he does more harm than good for the island.

Is that proof the Government run the Isle of Wight Council. Headed by Dave Stewart

I think you’ll find the govt run Dave pretty well. They got him to go on the Today programme to champion the first generation tracing app. Whitehall were nowhere to be seen, They knew full well that if it went well Hancock would get the credit but if it went badly DS might take some incoming flak as the owner of the idea.