Planning officers for the Isle of Wight Council refused the development last week. Details within 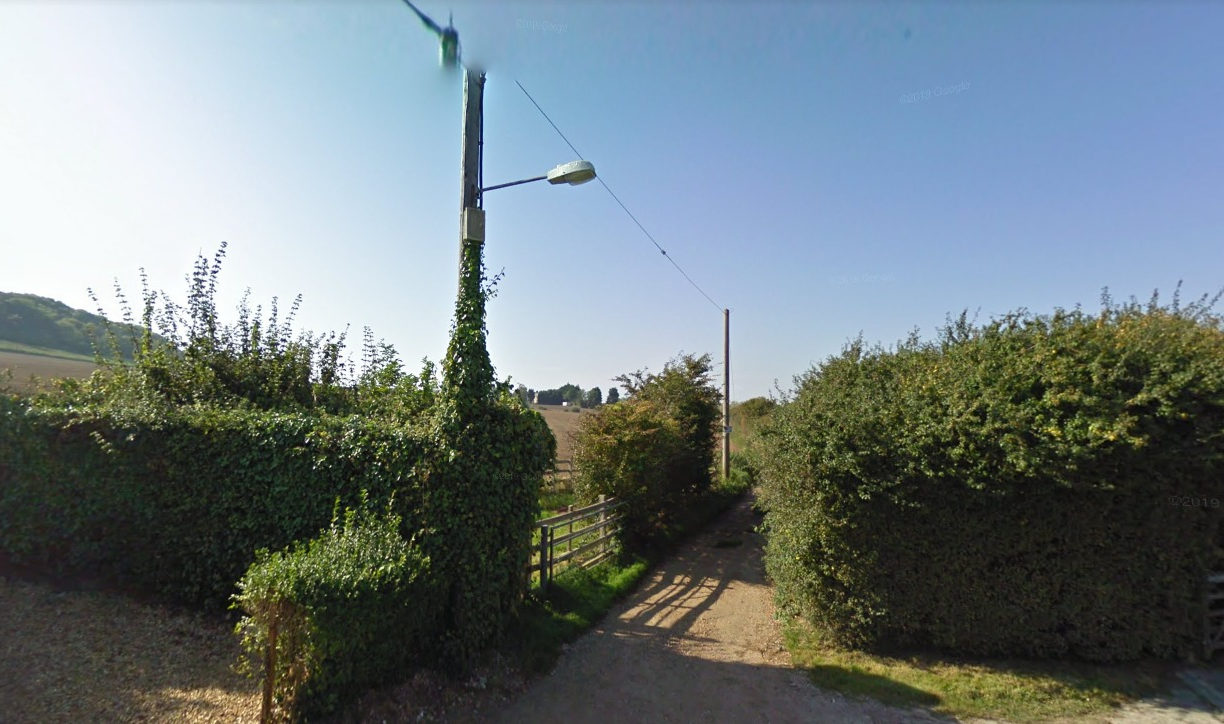 An ‘ill-founded’ planning application for three houses on a narrow road in Carisbrooke has been rejected by the Isle of Wight Council.

Developers were hoping to build three houses – two four-beds and one three-bed – on Alvington Road, after submitting an application in April earlier this year, but following objections from neighbours and residents of the road, the Isle of Wight Council has refused to permit permission for the scheme.

Improvements to the road network
Planning agents, on behalf of the developer, said each property would benefit from a large driveway, with ‘plenty of space for off-road parking and large rear gardens’ and the proposals would ‘secure considerable improvements’ to the road network by widening the access to five metres, as well as providing a public turning head.

The current footpath along the road was also proposed to be changed into a public bridleway to connect onto the proposed cycle track from Newport to Yarmouth.

Residents: “Ill-founded” scheme
Newport and Carisbrooke Community Council did not object to the plans, but residents of Alvington Road, and others on the Island, registered their concerns about the proposal with one saying the development would be ‘ill-founded’.

Over-development of farmland and a concern the houses would set a precedent for further building in the road were also mentioned, but the most common, main concern, was the limited road capacity.

“I believe allowing this planning application would be detrimental to the safety of all the residents and children including their property due to the increase of vehicular activity.”

Along with recent incidents that access has become more challenging for fire engines, the refuse collection lorry and other larger vehicles due to the narrow road and on-street parking.

Adverse impact on ‘scale, location and position’
Planning officers for the Isle of Wight Council refused the development earlier last week, citing their ‘scale, location and position’ having an adverse impact on the character and appearance of the failing, failing to protect and preserve the visual amenity of the plot and would fail to reflect the mix of housing required for the area.

“Extending the line formation along Alvington Road would result in a detrimental and incongruous development, eroding a pleasant and open green space.

“The visual and landscape harm associated with the proposed development would not be outweighed by the delivery of these units.”

The developers have six months from the date of rejection to appeal the decision.