Residents getting busy with home improvement projects over lockdown has led to a surge in enforcement complaints from annoyed neighbours. Details within 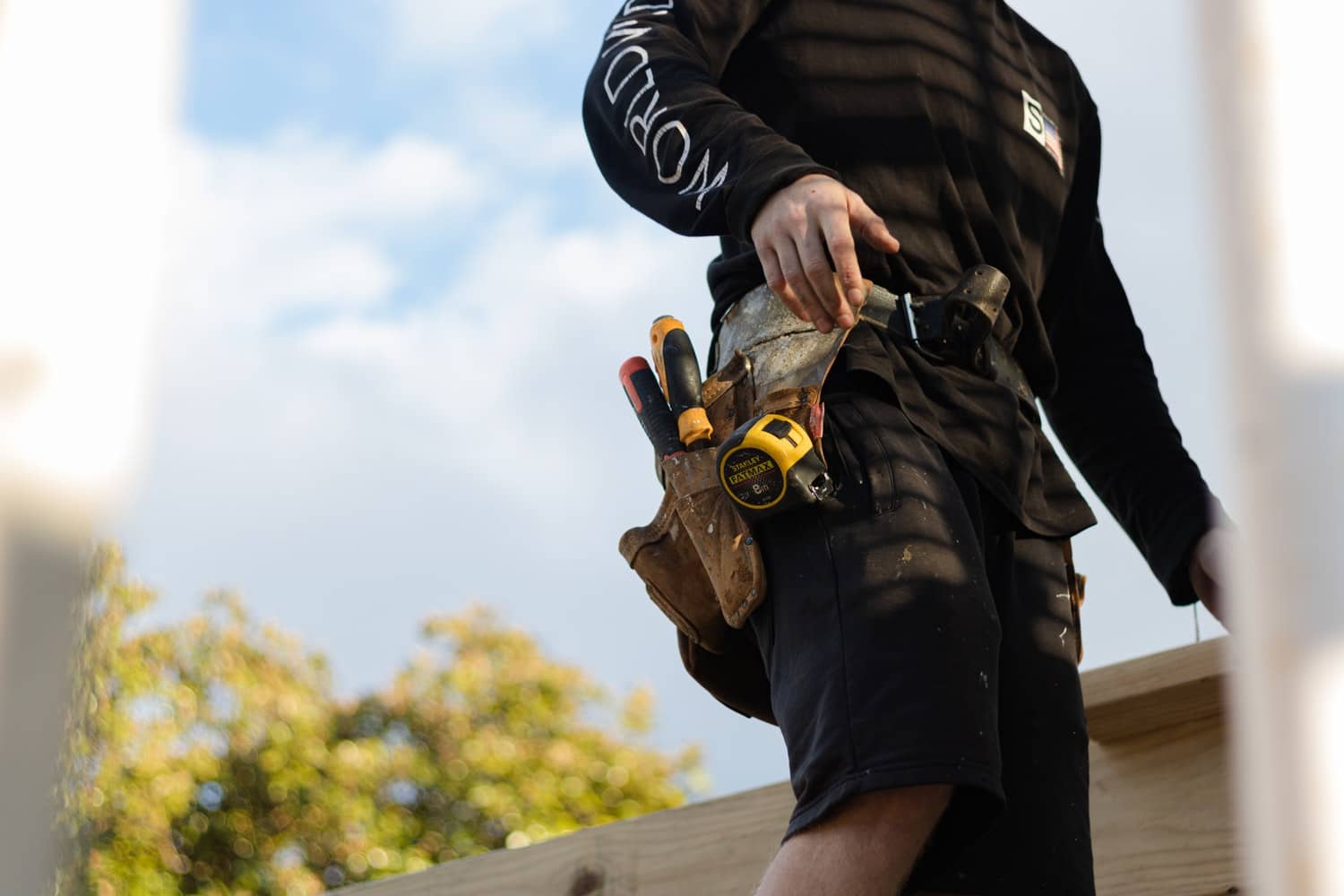 Planning enforcement officers have been inundated with complaints over the lockdown period as people have taken the chance to do some jobs around the house — but may not have the right permissions in place to do so.

At a meeting of the Isle of Wight Council’s cabinet last week, Cllr Barry Abraham, member for planning and housing, gave an update on the position, saying the team may not be as fast as they usually are due to the ‘sheer number of complaints’.

Abraham: A surge of complaints
He said:

“It does appear during the lockdown people have taken the opportunity to do a lot of work in their gardens and to their houses, which have annoyed their neighbours, and unfortunately there has been quite a surge of complaints which has put pressure on the enforcement team.

“They will get around to catching up with work but we need to make it clear they won’t be as quick a response as we like.”

111 new enforcement cases
Without permitted development, some building works are unlawful and require permission to be sought or action is taken.

Between 16th March 16 and 10th August, there had been 111 new enforcement cases registered by the planning enforcement team — a 37 per cent increase in the team’s workload.

IWC: Prioritising cases that would cause serious impact
An Isle of Wight Council spokesperson said:

“Officers are currently prioritising cases that would cause serious impact to our well-loved protected buildings, trees and landscapes and endeavouring to investigate other cases in a timely manner.

“This is as well as continuing the legal process for existing serious cases.”

Image: Callum Hill under CC BY 2.0

Oh come on get a life.

A bit of DIY is good for your mental state during lockdown, and has the added benefit of keeping professional employed fixing up the damage you’ve caused afterwards.