The council’s planning team is still working through all the comments received during the initial consultation phase to produce a further version of the plan in the new year. 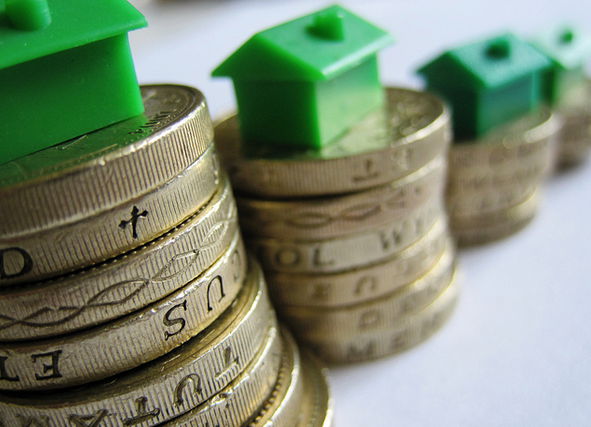 Government-driven housing targets which could see almost 10,000 new homes built on the Island over the next 15 years look set to be challenged by the Isle of Wight Council.

The authority intends to prepare an evidence-based case that demonstrates the real housing needs of the Island.

Opposition by the people
The move comes in direct response to comments and concerns raised by residents in respect to housing numbers contained in the draft Island Planning Strategy – or Local Plan.

Using a new common formula set down by government for councils to “objectively assess housing need”, the plan proposed an annual housing target for the Island of 641 homes.

As part of that, he said he would work closely with Isle of Wight MP Bob Seely to argue the Island’s unique circumstances and what could realistically be achieved in terms of housing delivery.

“We can’t just say to the minister we don’t want any houses on the Isle of Wight.

“We have over 2,500 people on our housing register, including people in temporary accommodation, so I don’t accept the argument we do not need houses. I do accept the point that we need the right homes in the right places.

“We must provide homes that meet the needs of the Island; housing of all types and tenures including more affordable housing.”

Evidence-based response
Councillor Stewart said the authority would gather evidence in several ways, including engaging with town and parish councils and the Isle of Wight Association of Local Councils (IWALC), to establish local housing needs information to inform the council’s approach.

Housing is just one element of the Local Plan which sets the approach to planning for the Island up to 2035.

Redrafted and consulted on
The current draft document, which was published for public consultation in 2018, will be redrafted and be subject to further engagement and consultation before replacing the ‘Core Strategy’ which has been in place since 2012.

The council’s planning team is still working through all the comments received during the initial consultation phase to produce a further version of the plan in the new year.

A further consultation will be launched in March 2020.

Image: TaxRebate.org.uk under CC BY 2.0

newest oldest most voted
nickstuart
This is a welcome change but it shows the utter political failure that allowed a fatally flawed housing plan to be placed before the public. Why is the Council going out to Town and Parish councils now? There is a common theme that I’ve noted publicly for ages. The Conservative Council draft plans and then have limited consultation periods dealing with public concerns on an ad hoc… Read more »
Vote Up70Vote Down
Rockhopper
There are plenty of Island residents who will never be able to afford to buy, however affordable the accommodation is supposed to be. I feel that we need much more rented accommodation, with security of tenure. It is very difficult to feel secure in the knowledge that your landlord can have you out in 2 months without reason or appeal. This not only applies to families but… Read more »
Vote Up4-2Vote Down