The debate on whether there should be fewer sixth form providers on the Isle of Wight resulted in an unanimous vote as Island students were described as “being let down” and the education provision “not fit for purpose”. 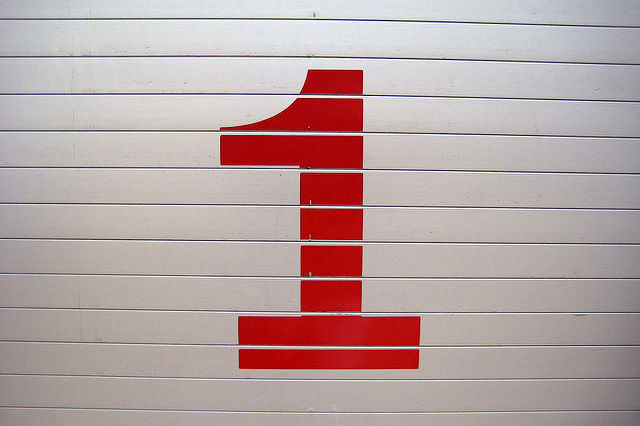 Isle of Wight councillors have voted in favour of a proposal to improve the quality of post-16 education by reducing the number of Sixth Form providers on the Island.

The motion was led by leader of the Island Independent councillors, Cllr Ian Stephens.

Too many “unviable sixth forms”
Cllr Paul Brading, the Cabinet member in charge of education, said the Island has too many ‘unviable’ sixth forms, adding that they don’t always offer the best education to children.

The council chamber voted unanimously in favour of the motion, although it wasn’t clear what happens next.

He went on to add that Brockenhurst has Chinese on the curriculum because it’s the second most used language at Southampton University. He said they needed to think about the Gigabit Island and how young Islanders can be part of that.

Not “fit for purpose”
Cllr Outlaw said that sixth form provision on the Island is “not fit for purpose”. He explained that his child can only do one A-Level subject at Sandown Bay Academy, having to do another at Ryde Academy and the third outside of school.

Cllr Fuller’s daughter ended up doing her A-Levels on the mainland after Island providers couldn’t guarantee the subjects she chose would continue for two full years. She passed with As and A*s and is now at Bath University.

He said that his daughter had no doubt in her mind that if she’d studied her A-levels on the Island, she’d still be on the Island and not at university.

Island students “being let down”
Cllr Mosdell joined the debate saying her daughter had to do her A-Levels online as no schools on the Island provided the combination of subjects she wanted. Her daughter is now at Exeter studying law.

The councillor said it’s “very sad” that Island students are “being let down”.

It’s almost like we need a purpose built 6th form, independent of any school, to be built somewhere. Oh, what’s that you say? We did build one, it did quite well and so it closed? Oh, that seems a little odd.

Vote Up100Vote Down
Colin
One wonders what encouragement is being offered by the Department for Education. The Tory council was unlikely to have offered to take on SBA without a nod from central government. Has something been offered for a sixth form college too? Ryde, Cowes, CTK,Ventor Free(when it gets there) are unlikely to give up their sixth forms without a fight. This leaves Carisbrooke and Medina who already share a… Read more »
Vote Up7-1Vote Down
Adam

Good luck to the council on this one – somehow don’t think that the schools and their pupils are going to let the council close down their respective sixth forms without a fight!

I’m sure the sixth forms would argue against the suggestion that they aren’t offering the best for the pupils.

Vote Up50Vote Down
Caconym
Indeed. The Council has no authority over most of the secondary schools on the IW. How, for example, do they expect to persuade CtK to close theirs? Tories are all about the free market, aren’t they? They should put their money where their mouth is and open their centralised sixth form offering the full prospectus they think students require and let the market decide. If this is… Read more »
Vote Up70Vote Down
electrickery
Oh, dear, yet more tweaking, poking and insecurity for Island education. Clearly, not every facility can provide all possible course options and as a nation we are at fault by encouraging students to start at school subjects better taught at college, thus diluting the provision available for everything else. Schools are there to provide basic education, which includes learning how to learn (ie self-discipline, use of resources,… Read more »
Vote Up20Vote Down
septua

I believe Sandown used to have Chinese (Mandarin) on the curriculum at one time. It is the language of the future and should be taught more widely. (Actually I said that over 35 years ago!)