The letter was sent to Isle of Wight MP, Bob Seely, in the expectation that the Government is serious about ‘levelling up’ and will urgently take action 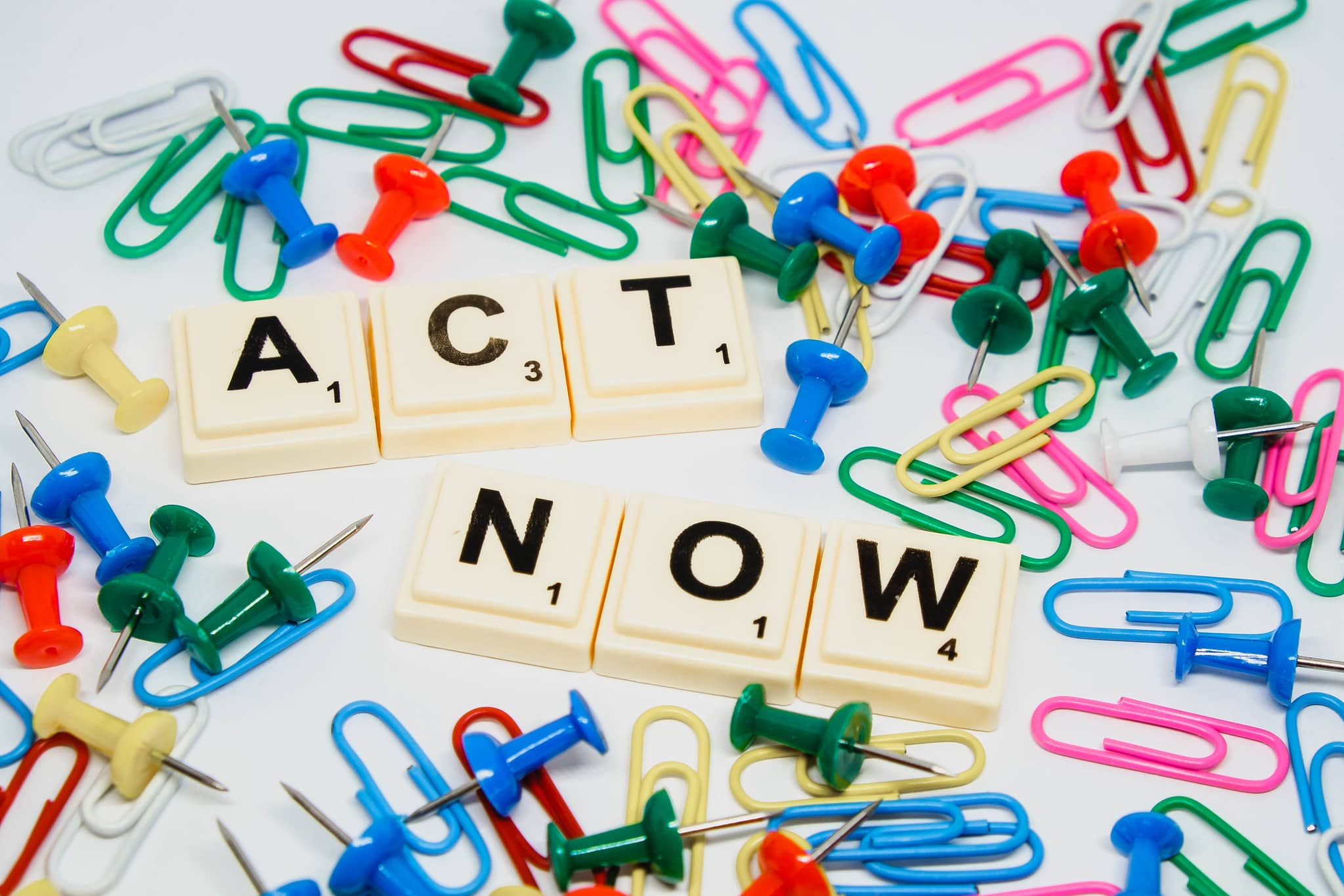 In a letter sent this week, National Education Union joint general secretaries Dr Mary Bousted and Kevin Courtney called on the Prime Minister and Chancellor of the Exchequer to adopt the union’s policy proposals to tackle child poverty. These include:

“New research published by the End Child Poverty coalition shows the shocking reality of child poverty in the UK and on the Island, even before the further impacts of Covid and recession.

“The Isle of Wight remains troubling with the latest coalition data showing 7,311 Island children (33.2%) living in poverty after housing costs in 2018/19.”

Poverty denies children opportunity to thrive and live healthy lives
He went on to say,

“It’s not right that poverty can deny children the opportunity to thrive, live healthy lives, do well at school and realise their ambitions for the future. That is why the NEU has written to Boris Johnson and Rishi Sunak, urging them to tackle the blight of child poverty by taking action on the NEU’s five demands to secure better life chances for the millions of children trapped in poverty.

“With a third of Island children living in poverty, the extent of the hardship experienced by families on low incomes – the overwhelming majority of which were working households before the pandemic is substantial and is likely to sweep them and their children further into danger.”

Shreeve: Level up and take action
He finished by saying,

“We have therefore written to our local MP, Bob Seely in the expectation that the Government is serious about ‘levelling up’ and will take action urgently.”

Image: Marco Verch under CC BY 2.0

If you want to.chat to him in person just wait for tier three and then organise a bbq.