According to the latest figures, there have been more than 100 hospital admissions on the Isle of Wight for drug-related mental health issues in the last year. 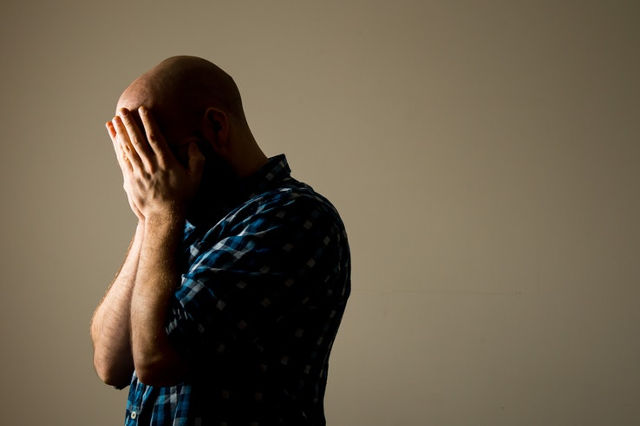 There have been more than 100 hospital admissions on the Isle of Wight for drug-related mental health issues, figures show.

Charities have said these numbers show people are more candid with doctors about substance abuse.

Between April 2017 and March 2018, there were 165 admissions for mental illnesses or behaviour disorders where the main cause or a contributing factor was drugs.

According to the latest NHS England figures that is a drop of 8% from four years ago, the first release of this data. This is 45 more admissions than the previous year.

Contributing factors
Of the Isle of Wight’s 165 admissions, 120 were men and 45 were women. Drugs tended to be a contributing factor for mental health issues, rather than the main cause. There were 15 cases where they were diagnosed as the primary reason for behavioural disorders.

These figures only indicate the number of admissions, not patients. They could include one patient who has been to hospital several times over the year.

Across England, there was a 27% rise in drug related admissions over the last four years.

“This is yet another piece of evidence in an ever-growing list showing the pressure that NHS services are facing in treating people with mental ill health.

“We hear from our supporters about the difficulties that they face accessing services when they have a combination of mental health and drug issues.

Addaction: Positive developments
Steve Moffatt, of the public health charity Addaction, said the increase could be due to improved recording practices in hospitals and “a greater willingness among people in general to admit to a history of substance use”.

“These are both positive developments and we encourage anything that helps people be open and honest without fear of judgement.

“It’s essential that people feel able to disclose a substance issue and ask for help.”

Higher than South East average
The rate of drug related mental health admissions on the Isle of Wight is 141 per 100,000 people, higher than the South East’s average, which is 109 per 100,000.

“The statistics show a significant north versus south divide. In both the North East and North West, hospital admissions in this category are 50% higher than the national rate.”

Compared with four years ago there has been a 12% decrease in hospital admissions for illegal drugs overdoses.