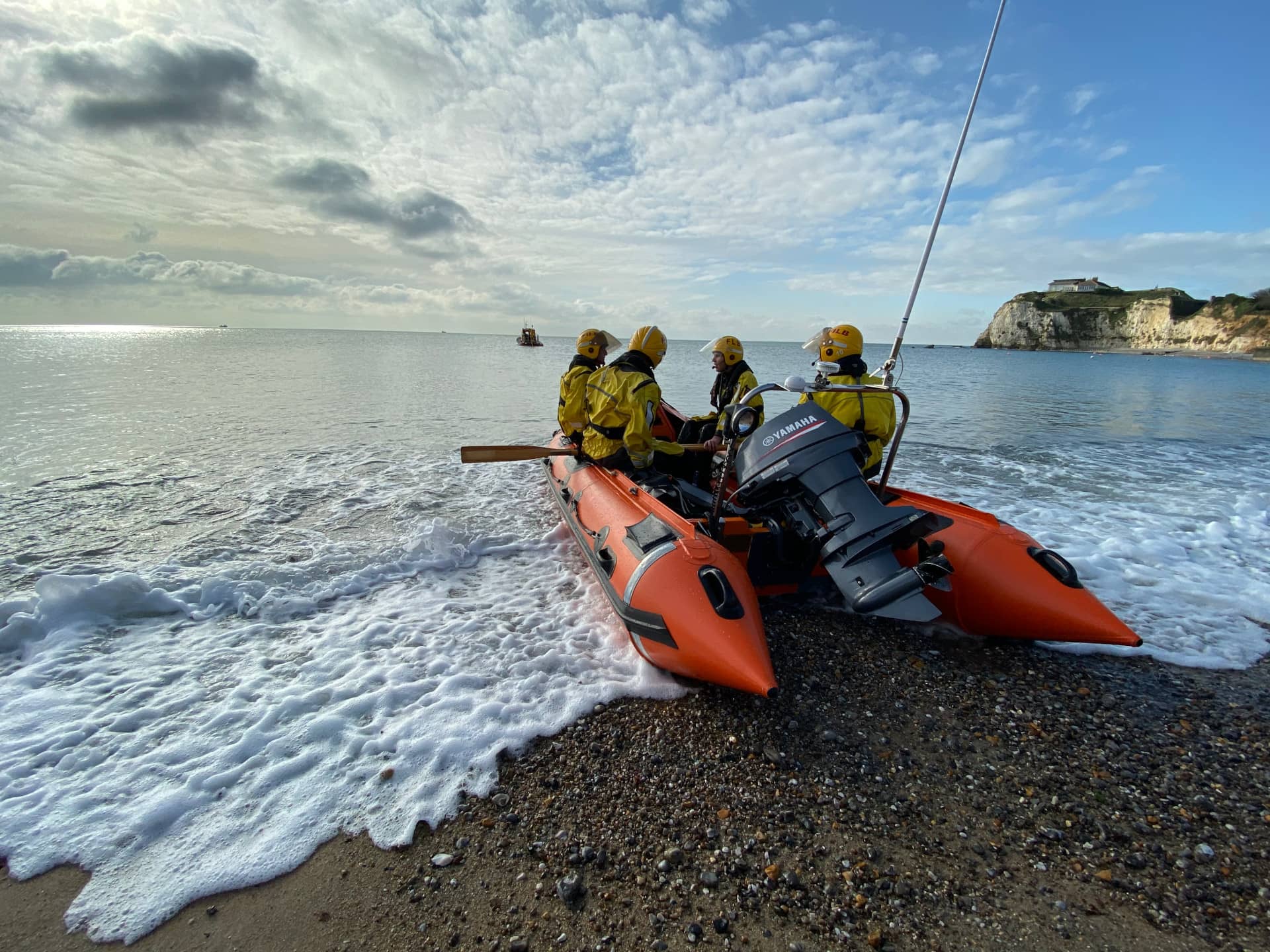 With independent lifeboats under pressure to deliver rescue services alongside reduced income, Isle of Wight Conservative MP, Bob Seely, has taken their plight into a Westminster Hall debate calling on the government for more support.

Mr Seely took part in a debate, led by Totnes MP Anthony Mangnall, on Tuesday (13th October) which considered the future of the RNLI and independent lifeboats after the Covid-19 outbreak.

Mr Seely thanked the lifeboat and rescue crews on the Isle of Wight for the important work they do – particularly this summer, which was one of the busiest crews had seen.

“A lot of people are engaged in helping sailors, swimmers and others who get into trouble at sea, and we on the Island are very grateful to them.”

Mr Seely said that combined with the busier-than-ever period, significant fundraising had been impossible this year and asked the Minister to consider additional support.

Courts: We have provided assistance where we can
Parliamentary Under-Secretary of State for Transport, Robert Courts, said he recognised the reduced income lifeboats had received this year and the impact that the increase in staycations had on the number of operations, as the public flocked to the coast.

“We have already initiated discussions with search and rescue charities to understand the impacts on their operations, as part of the recovery from Covid-19, and we have provided assistance where we can.

“We continue to assess the impact of the pandemic on the provision of search and rescue services.

“If a lifeboat charity is advised that it is unable to respond in these unprecedented times, HM Coastguard will entirely respect that decision and seek to request alternative assets.”

Part of a wider review
He said the future of the rescue boat grant fund was part of a wider review of Government spending that was currently underway, and that the Government would continue to work in partnership with the RNLI – and independent rescue boat charities – to ensure that the impact of the pandemic on search and rescue services could be mitigated as far as possible.

How about our Isle of Wight deal money Bob? Where’s that?

He seems to ‘call’ for lots of things, and then silence. Sometimes he lies ( no surprise there ) betraying people he said he would support like Farmers. He doesn’t seem to do anything to support the Island community.