The MP says the increase will see the overall total boosted to £15.2 billion – ten per cent more than the core (resource) grant provided to forces last year 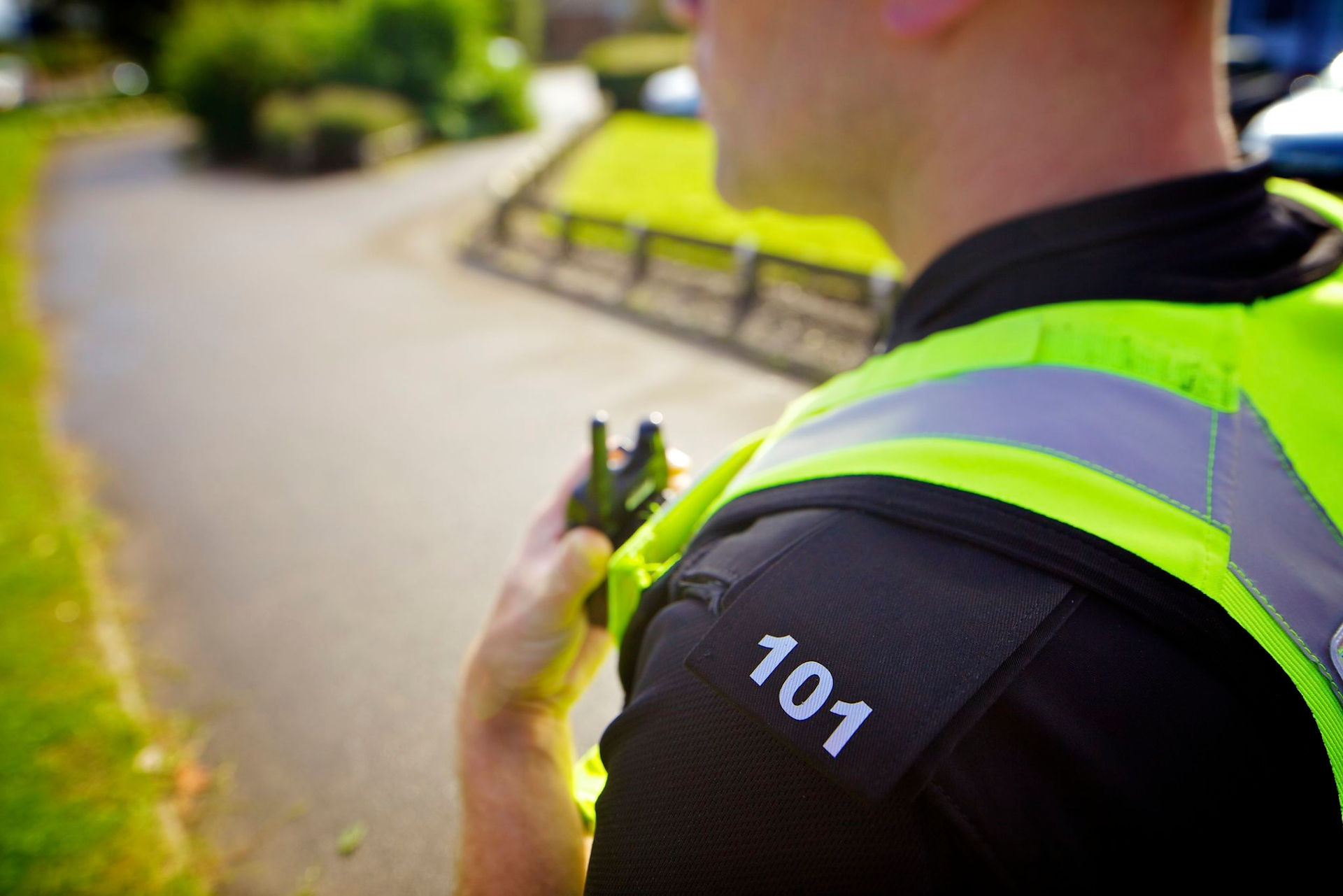 Isle of Wight Conservative MP, Bob Seely, has welcomed the latest Government announcement – to boost police funding by over £1.1 billion – the biggest increase the police system has seen in a decade.

The increase will see the overall total boosted to £15.2 billion – ten per cent more than the core (resource) grant provided to forces last year.

6,000 more officers
The funding will enable police forces to recruit 6,000 of the 20,000 additional police officers promised by the end of March 2021.

“This is great news for our local police force. It means we can have more police on our streets tackling crime and making our Island a safer place to live.

“I’m pleased that this Government is already delivering on it’s promises which will produce tangible results to the benefit of everyone.”

Priorities for funding
The Government will provide £150 million in funding to fight organised crime and continue to crack down on online child abuse.

Tackling serious violence will be also backed with £39 million, which includes £20 million for county lines drug dealing, which is seeing abhorrent gangs terrorising our towns.

As announced by the Home Secretary on Tuesday 21st January, funding for counter-terrorism policing will total £906 million in 2020 to 2021, a year-on-year increase of £90 million.

The Council Tax precept for the police rose by 7% in 2018, then another 7% in 2019, and now it is proposed to rise yet again way beyond inflation, all for a worse service and fewer bobby’s on the beat. You’re having a laugh Mr Seely, give the hard pressed IWCouncil Taxpayer a break, and fund the police force properly out of central Government Taxation.

Vote Up190Vote Down
Eagle eye
There should be no increase at all this year. Since Hampshire took over the standard of driving on the island has seriously deteriorated. Not sure how our MP can advocate Island status when so many service have been taken over by Hampshire. I think we have become Treasure Island for Hampshire to prop up their services. Our councillors should be hanging their heads in shame.
Vote Up17-1Vote Down
Steve Goodman

Sans spin: cons compelled to commence an overdue attempt to reverse some of their seriously harmful service cuts to 2010 levels.