Isle of Wight SEND Stories #2: Lack of support for my autistic son has a direct impact on my other SEND children

Karen said that when her autistic son goes into flight mode he is excluded by the school rather than them addressing the problem to help him in a positive way. She shares her SEND story 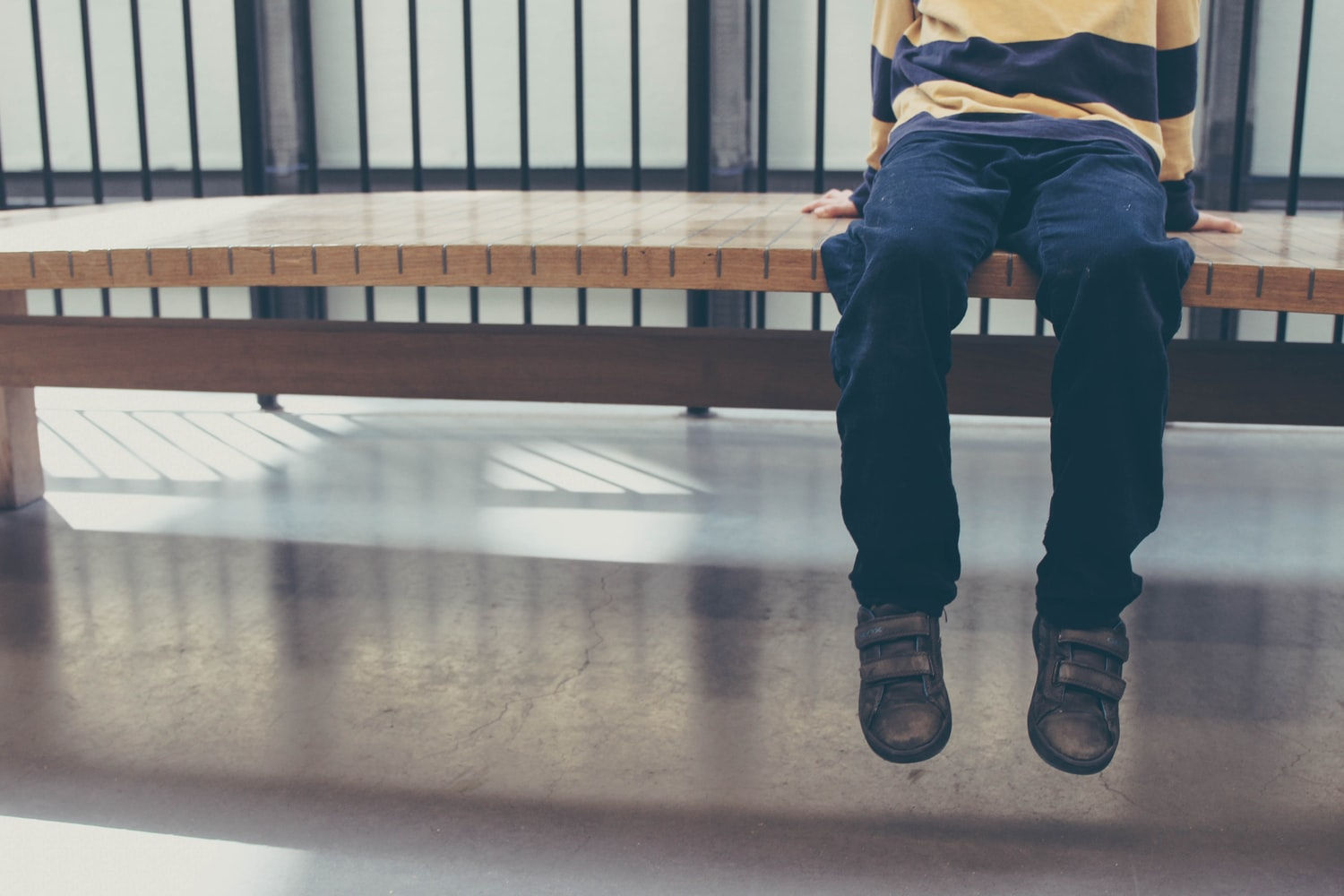 Back at the beginning of February the Isle of Wight council shared the results of a recent inspection by the Care Quality Commission and Ofsted which stated that “support for children and young people with special educational needs or disabilities (SEND) has improved“.

Indeed just yesterday, the junior minister for Children and Families praised the Isle of Wight council for their “success in special education needs and disabilities (SEND) provision”.

In fact, many said they don’t know a single family with a positive thing to say about the Isle of Wight’s SEND support.

Karen and Martin’s story
As part of OnTheWight’s SEND Stories series highlighting the experiences of families with special educational needs or disabilities, we hear from another family who feel as though they have been failed by the system (their names have been changed to protect their identities).

“Martin has never been fine in school. There’s been a mix over the years of him shutting down and unable to do work.

“He experiences the coke bottle effect (what’s this?), leading to violence after school and total burnout, which affects his mental health to the point where he can’t leave the house.”

Had to fight for an EHC Needs Assessment
For at least the last year Martin is has only been attending school part-time. His mum explained how they applied for an Education, Health and Care Plan (EHCP) needs assessment early last year, but, similarly to what we hear from many families, it was initially refused. Karen said,

“We went to mediation, even though school admitted they couldn’t meet his needs on full-time basis, but the needs assessment was still declined.”

An appeal was lodged, with a tribunal date set, but Karen explained the local authority (Isle of Wight council) conceded before tribunal date and they’re now currently in the assessment stage.

Excluded for going into flight mode
In the past, Karen’s son Martin has become so overwhelmed at school he’s gone into flight mode and managed to escape the school building and grounds.

Rather than addressing his needs, Karen said the school excluded him.

“There has been a huge impact on our family during all this. I am unable to work and have had to stop the volunteering I used to do, as I can no longer commit.

“As well as Martin’s struggles, this does impact on my other children. At times, I’ve been unable to support them to the best of my ability, as I can only fight so much and have had to prioritise.”

Siblings miss out
Karen’s other children have their own difficulties in school, she went on to explain,

“When Martin is totally overwhelmed and unable to leave the house his siblings miss out on their clubs or social opportunities and it makes getting them to school pretty hard and very stressful, which is far from ideal.”

What can change?
We asked Karen if she was able to change one thing about the SEND support on the Island what would it be. She replied,

“It’s difficult to choose one thing that I’d like to see change. Perhaps for the local authority to follow the law around ECH Plans and education, rather than what I believe are their own guidelines.

“It would also be good for all school staff to have a better understanding of autism and other SENDs and to listen to parents about their child’s difficulties and what may help them.”

Your SEND Story will be dealt with sensitively and we can anonymise the report if you wish.

Using the ‘right’ SEND language
Following our first feature in a series of SEND stories, the language used in the article was (rightly) criticised by some.

OnTheWight had reproduced the language used by the family – “severe autism”, “high functioning”, etc – but now having become better informed (thanks to all those who contributed to the discussion), we appreciate it was not helpful (so we corrected the article straight away).

Can be a minefield
Getting the language right when describing people with disabilities such as autism, ADHD, Asperger’s, etc can be a minefield. For example, last year we used the term ‘autistic children’ in a headline and it was heavily criticised by one reader, telling us it was “unacceptable” and “offensive”.

However, when discussing the matter with several autistic adults last week, we were told that they prefer being referred to as autistic, rather than ‘people with autism’ and explained it was just a matter of personal preference rather than being offensive.

Informative reading
There’s an excellent article by the award-winning fiction author, CL Lynch, which very clearly explains the spectrum and why autistic people are keen for others to stop assuming that one kind of autism is “more autistic” than other kinds of autism.

Thanks to Elaine for sharing, we’d recommend everyone read it to better inform themselves on what can be a complex subject to understand.

Image: Michal Parzuchowski under CC BY 2.0