New plans have been forward to increase the cost per mile by 20p, rather than 10p, taking the total cost to £2 per mile. 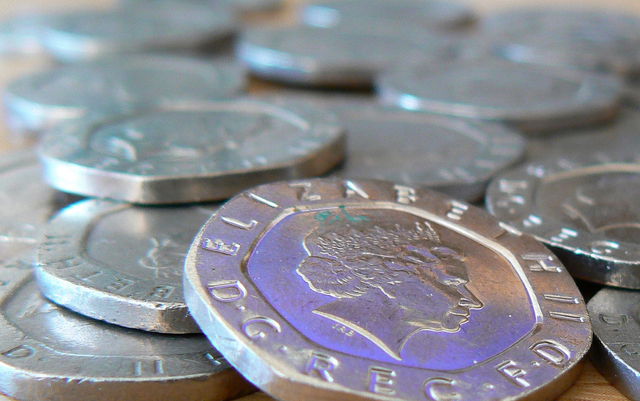 In January, councillors voted to increase the cost per mile for taxi fares by 10p per mile — the first rise in six years.

The initial cost of flagging down a taxi was also set to rise by 50p.

However, taxi drivers objected to the changes and made representations to the council.

Increase by 20p per mile
Now, new plans have been forward — to increase the cost per mile by 20p, rather than 10p, taking the total cost to £2 per mile.

The cost of flagging down a taxi will remain the same, at £3.

Opposition to rises
Taxi drivers said the previous plans would cause them to lose business.

“We feel that, although the prices are raised slightly, it will still impact the perception from the customers. They will hear of taxi fares being raised and without knowing by how much, they will avoid using the services.”

“I have serious concerns that customers who are already feeling monetary restraints from many other quarters will consider not using taxis as much,  putting our business at risk.

“I feel the rises are being prompted by greed of single taxi operators, who don’t provide a 24 hour service, and are feeling the pinch through lack of custom.”

No surchrages for credit cards
The plans will also mean taxi drivers cannot add on a surcharge for credit cards, something that caused the January meeting to be temporarily suspended while the legality of such charges was checked.

It was confirmed taxis on the Isle of Wight could not legally charge extra for card payments.

Image: peterallen under CC BY 2.0