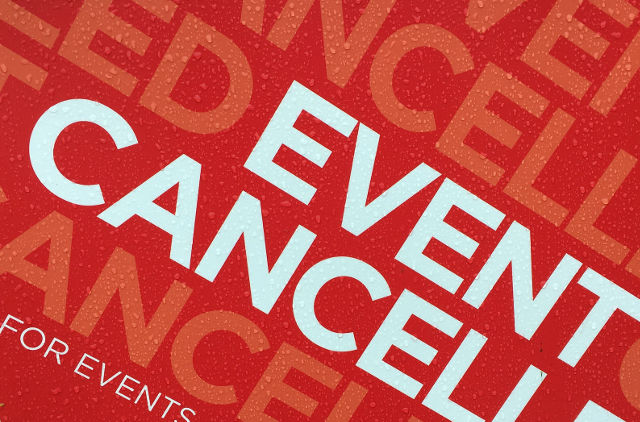 A special screening of The Italian Job and talk by the film writer’s sister, planned for Friday night, has had to be cancelled.

The event had been organised by Ryde Mayor, Michael Lilley, in order to raise funds for young people-led projects through the Isle of Wight Youth Trust and Network Ryde.

Cllr Lilley shares his deepest apologises for the short notice of cancellation and says any sold tickets will be fully refunded.

Over £400 raised
Last Saturday’s comedy event at Monkton Arts, also organised by Cllr Lilley, was a huge success and raised over £430.

Cllr Lilley says another event will be arranged to support the emotional well being of young men in Ryde.