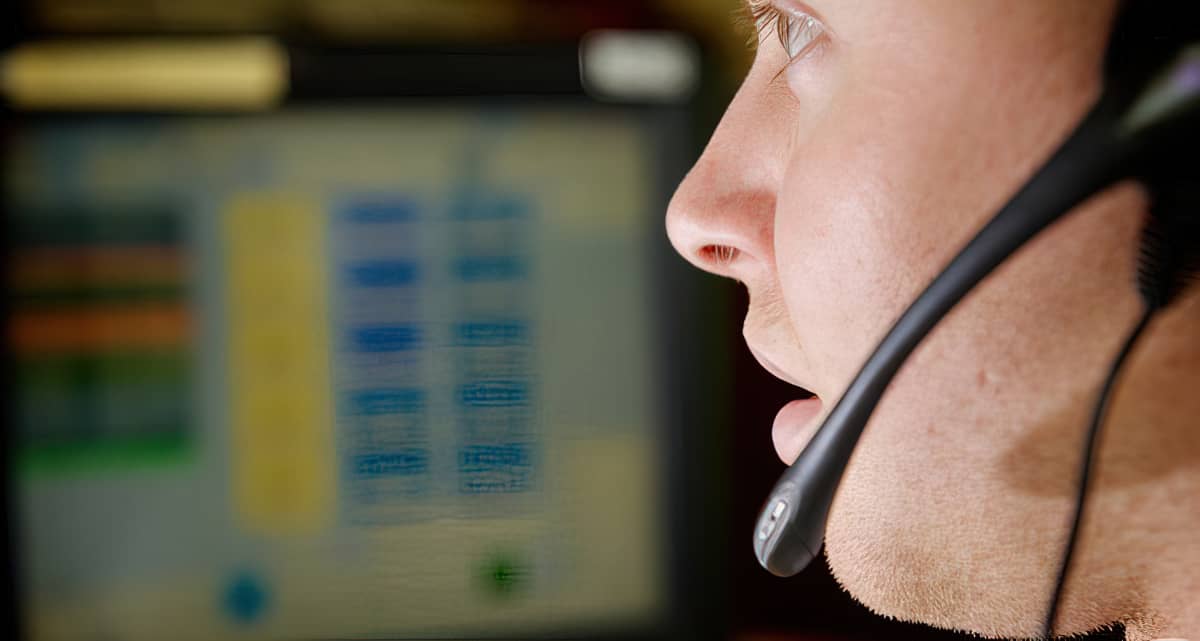 Police are appealing for witnesses following a single-vehicle collision on Hale Common, Arreton at 10.20pm on Saturday 20th February.

A silver Ford Ka lost control on a downhill sweeping left hand bend and collided with a tree.

The driver of the vehicle, a man in his 20s, sustained serious, but not life threatening, head injuries and was taken to St Mary’s Hospital.

The incident is currently under investigation.

Get in touch
We would like to hear from anyone who was in the area at the time and may have seen anything.

Perhaps you saw the vehicle in the moments leading to the collision or you have dash-cam footage?