The Trade Bill will be voted on in Parliament very soon, and has been amended to give Parliament a say on trade deals. This reader is hoping our MP will vote for the amendment and urges others to write to him 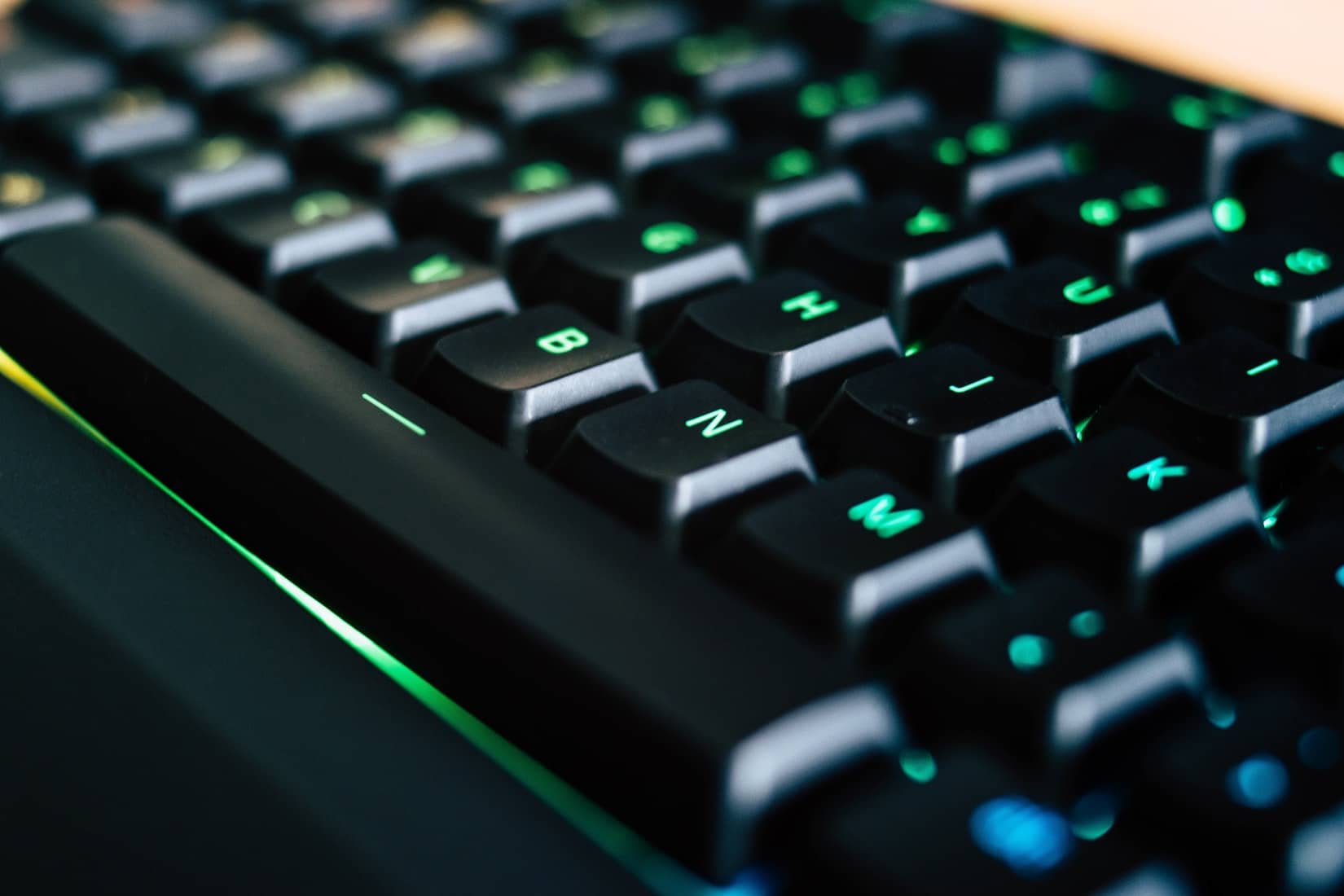 This from Christine Lightbody. Ed

The dangers that a trade deal with the US could pose to our NHS or food standards are well known, but what many people do not realise is how little control our representatives in Parliament have over this sort of high risk deal.

As things stand, MPs are not even guaranteed a vote on trade deals.

The Trade Bill will be voted on in Parliament very soon, and has been amended to give Parliament a say on trade deals. Yet the Government wants to reverse this and at an earlier stage our MP, Bob Seely voted against this.

I hope that Bob Seely will vote for the amendment this time round. I do not want to see the spectacle of our representatives in Parliament voting to give themselves less power over things that matter to our lives.

Readers can find out more on the Global Justice Website.

Image: Dries Augustyns under CC BY 2.0

5 Comments on "Letter: Call for Bob Seely to vote for Trade Deal amendment"

US battery-farmed chickens are some of the most ecologically unfriendly agricultural there is even before it gets chlorinated. They have corn-syrup in everything. After Canada negotiated free trade food with the USA, obesity went up 3x.

Vote Up770Vote Down
Tamara
Why, in a parliamentary democracy, is the UK Government allowed to conduct and sign trade deals in secret, without parliament’s scrutiny? How democratic is that? The only information to come out of trade talks has to be leaked. The EU was just the same, conducting the notorious TTIP in secret. Thank our lucky stars for brave whistleblowers, huge protests, we stopped it in time. But no-one knew… Read more »
Vote Up77-1Vote Down
movinon
This is the PM who shut down parliament when it suited him. Now Jacob Rees-Mogg has ordered the shutdown of the cross-party committee examining Britain’s relations with the EU. The move blocks a planned six-month inquiry into the Trade and Cooperation Agreement. It means there is no Commons committee with a specific remit to monitor the implementation of the deal. A Yorkshire MP, Barry Sheerman, resigned his… Read more »
Vote Up740Vote Down
alaniow

Don’t be silly. This particular MP is not a freethinking person, looking out for his constituents, He’s just one of hundreds of others who blindly vote and do whatever they’re told. They have ‘Masters’ and they must be obeyed.

I hope our MP votes to retain Parliamentary authority over our Trade Deals. To not do so would be a betrayal of the electorate. It would be dis-honourable