The Government’s own report on SEND support concluded that it has been let down by failures of implementation, …. confusion and at times unlawful practice, bureaucratic nightmares, buck-passing and a lack of accountability, strained resources, and ultimately dashed the hopes of many 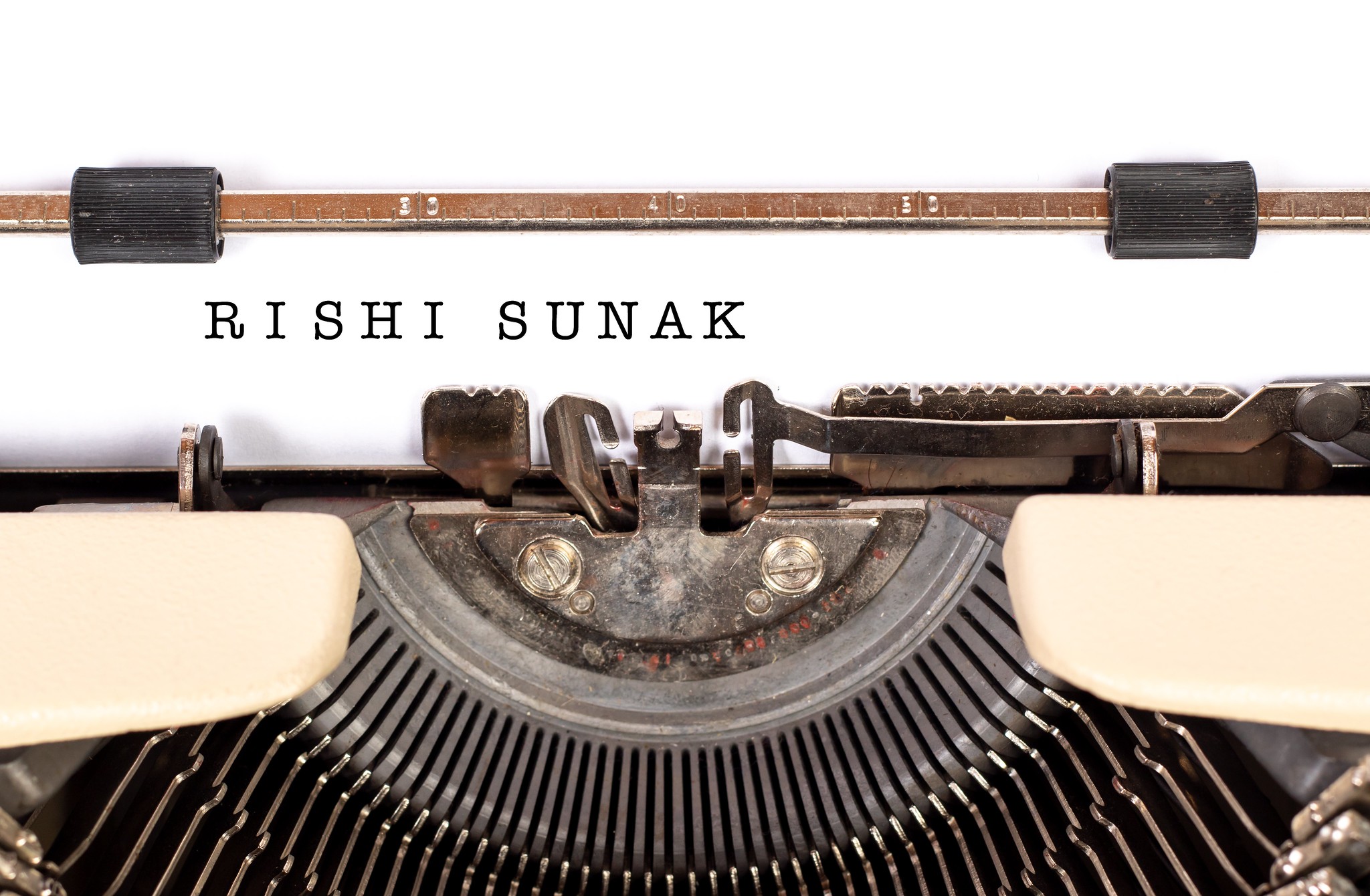 Most of those who work in education are well aware of the challenging circumstances which have been an everyday occurrence for several years.

We must congratulate executive headteacher, Colin Healy on his willingness to speak out publicly about the continued lack of SEND funding, which is doing untold damage.

Let down by failures of implementation …
Indeed, I have written twice to Isle of Wight Conservative MP, Bob Seely, since his re-election detailing concerns on education funding in general and SEND funding in particular.

The conclusions made in the SEND First House of Commons Report in October 2019 were twofold.  A lack of money and an acknowledgement that SEND has been,

“Let down by failures of implementation, …. confusion and at times unlawful practice, bureaucratic nightmares, buck-passing and a lack of accountability, strained resources and adversarial experiences, and ultimately dashed the hopes of many.”

Petition to boost SEND funding
Last week 300 special-school headteachers signed a petition calling on the prime minister to boost funding for pupils with SEND. The petition was handed in to 10 Downing Street, following the first meeting of a new all-party parliamentary group (APPG) for SEND.

Ofsted’s own report last month ‘Making the cut: how schools respond when they are under financial pressure‘ clearly shows that there are schools feeling the pressure of cuts to their own funding and rising costs over recent years.

In addition, they are impacted by cuts to local authority budgets and services. As the headteacher said:

“The inspectors witnessed us working with a number of high needs pupils and they saw that the mainstream setting, and the associated training levels of staff, does not provide as well as a specialist setting would for these individuals.”

Unfair Ofsted judgement?
Is an Ofsted ‘requires improvement’ judgement legitimate, knowing that a school cannot provide ‘additional support’ because of a lack of funds?  If it is, it is certainly not fair, especially when we know the negative effects of high-stakes accountability on retention.

Surely, there is something wrong, when Ofsted works in this way?

Government slow to act
There is an historic wealth of evidence highlighting SEND concerns and the Government is too slow in addressing them.

Figures published last week showed that the proportion of pupils identified as having SEND has risen for the third consecutive year. The report also showed the South East of England gets less high-needs funding than London despite having more pupils with SEND.

Disappointing budget annnoucement
This week’s budget was disappointing for education. If the Chancellor is to achieve his ambition for a high skilled workforce, he must also recognise the need for long term investment in the education system and this includes SEND.

The Isle of Wight district will continue to highlight these deficiencies in the provision of SEND at their national NEU Easter conference in Bournemouth, in the hope that the Government will listen and examine the overwhelming evidence and take even greater positive financial action on this issue.

Filed under: Education, Island-wide, Letter to the Editor, Youth

1 Comment on "Letter: Chancellor must recognise need for long-term investment in SEND support"

newest oldest most voted
Colin
And the IW Council is not helping as recent reports in the press suggest that The Cove unit at the Bay school is under threat along with cutbacks at the school. The unit has consistently received good Ofsted reports despite the troubles at the main school under AET and is exactly in the format that is being suggested. Cllr. Brading often trots out words like “we are… Read more »
Vote Up50Vote Down