Letter: Islanders must show our support for black, Asian and minority ethnic people

This reader says we must speak out against all forms of racism and show our support for black, Asian and minority ethnic (BAME) people 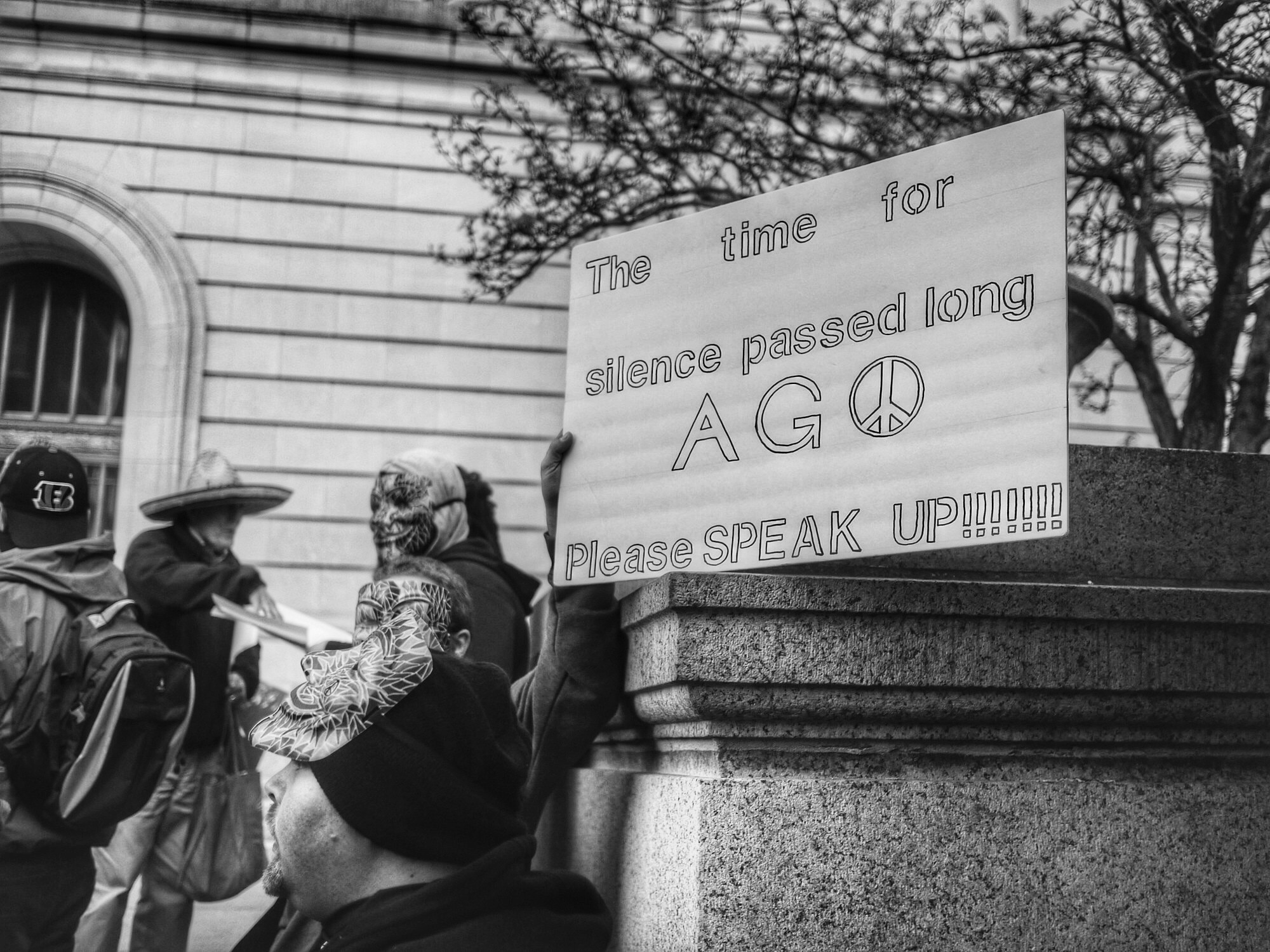 This in from Moira Hewitt. Ed

I write in response to the advertised peaceful Black Lives Matter protest planned for Thursday afternoon in Newport.  After some thought I decided against attendance, being unconvinced that it’s safe to come out of Coronavirus lockdown.

It is vital to me to make my voice heard however.

What happened to George Floyd is deplorable but being on the Island and away from the big cities does not entitle us to shut our eyes to injustice and equality in Britain.

Tipping in the direction of xenophobia
For too long now this country has been not so quietly tipping in the direction of xenophobia, encouraged by a less than objective media, resulting in fault lines dividing us on too many fronts.  Many images of black, Asian and minority ethnic (BAME) people are still negative, encouraging feelings of alienation and fear.

The focus has often been on refugees and asylum seekers – many of whom are better qualified than I am and could fill professional occupations presently unoccupied if they were allowed to work.

Risking their lives during Covid-19
We now have BAME essential putting themselves at risk every day for months to save our lives.  Often they have been under equipped, always they are at greater risk of serious infection than their white colleagues.

Recently I had to go to A and E here at St. Mary’s.  Only one nurse who cared for me was white.  One doctor had qualified both here and in the US and had chosen to work for the NHS.  No-one I talked to had seen their family for weeks.

We must speak out against all forms of racism
It’s now imperative that the majority (white) population show support for these people; away from work they are vulnerable to racist abuse from anyone, unfortunately including those in power.

Would any Island resident refuse treatment at our hospital or care homes citing the ethnicity of carers as their reason?  If the answer to that question is ‘no’ we owe it to those same carers to speak out against all forms of racism now.  Perhaps then we’ll have taken one step towards building a better future now that 2020 has shown us the need for change.

1 Comment on "Letter: Islanders must show our support for black, Asian and minority ethnic people"

newest oldest most voted
ukdave
You are guilty of perpetrating the racism you “purportedly” seek to take issue with. Remove the word “white” from your letter and you have a number of opinions, some of which I agree with, others less so. It is an absurdity to suggest that racial discrimination can only occur to people of non-white appearance, but you imply it. You don’t need to go far back in UK… Read more »
Vote Up26-21Vote Down