Cllr Paul Brading challenges the view of Peter Shreeve from the NEU, who suggested that young people with special educational needs and disabilities (SEND) are being failed. He sets out why. 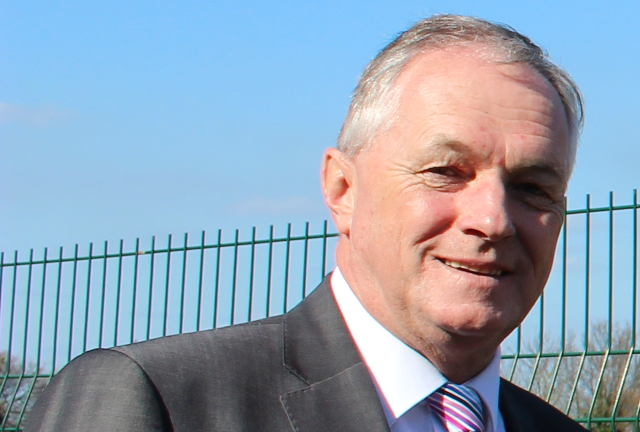 The recent article by Peter Shreeve regarding special educational needs is presented without the full facts and misleads parents and other readers.

Mr Shreeve states that it is a “local scandal” that hundreds of Island children with special educational needs and disabilities (SEND) are being failed.

One of best performing local authorities nationally
However, more children than ever are being supported by an Education, Health and Care Plan (EHCP) and the council is maintaining a range of services to support children with SEND regardless of budget pressures.

In April 2019, 94 per cent of EHCP’s were completed in 20 weeks. This makes the Isle of Wight one of the best performing local authorities nationally on this measure.

Island responded well to budget pressures
Government funding for the ‘high needs’ block of schools’ funding has simply not kept up with the increased demand. However, the Isle of Wight Council has responded extremely well to the budget pressures, making decisions with partners to maintain services for children and young people with special needs.

The overall dedicated schools block overspend is £908,000, not £5.6 million. This is under one per cent of total spend and the actions that we are taking are intended to reduce this overspend.

An improving school system
I do not agree with the statement that the “the lack of support for children with SEND is a local scandal”.

The Island has an improving school system and more children than ever, including those with SEND, are well supported in mainstream schools.

Strongly committed to supporting children with SEND
The Island performs well on a range of national indicators for post 16 pupils. Ninety-nine per cent of those with an EHCP are in education, employment or training at 17 compared to a national figure of 90 per cent.

The Isle of Wight Council remains strongly committed to supporting children with SEND across the Island.

Filed under: Education, Island-wide, Isle of Wight Council, Letter to the Editor, Youth

newest oldest most voted
ratbag
Perhaps Cllr Brading would like to comment on the increasing number of children being prevented from accessing an educational establishment on the island? Those forced out of school into non-elective home education because the LA and schools cannot/will not provide adequate support for SEND? Those whose educational profile simply isn’t served by any school on the island? Those whose parents are prevented from having any kind of… Read more »
Vote Up330Vote Down