Letter: The dreams of thousands of teenagers have been crushed by the Government’s incompetence

An Isle of Wight parent shares his open letter to Isle of Wight Conservative MP, Bob Seely on the subject of the Government’s handling of the A-Level and GCSE grading 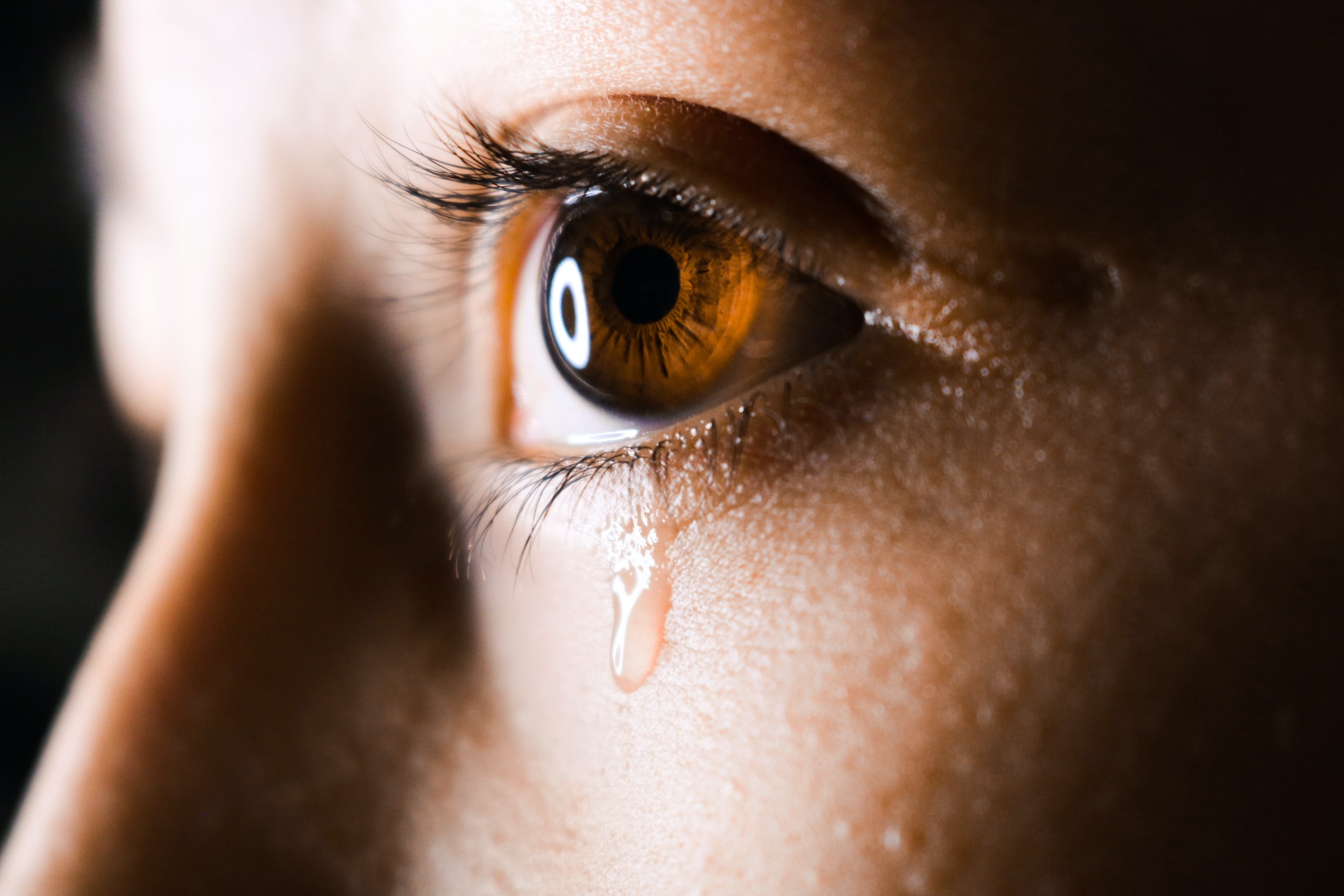 I’m making this letter public as this is the second time I’ve written to you about my teenager’s results. It’s a shame that you have not been able to reply to my original concise letter.

The disaster for our children is obvious. Please tell your Ministerial Colleagues forcefully to recognise the hardship of their flawed decisions and accept that this year is unprecedented. Accept that the only people who actually know these students are the schools. Insist Ministers make a decision to help A Level students, and then change the GCSE system immediately before the larger chaos of GCSE results arrives this week.

Made up grades
My teenager has been marked down on all three of their exams with made up grades. In addition an Extended Project Qualification completed and marked in 2019 has been downgraded from A* to A.

I am aware from talking to the school and former teacher colleagues that most local schools put a lot of internal and external moderation in place to produce Centre Assessed Grades grades.

Fundamental flaws
However the model used by Ofqual is fundamentally flawed being inconsistent and statistically invalid.

Under the political control of the Minister Ofqual used a secretive approach while refusing expert advice with the consequence that they have ignored personal school assessments for most of those exams.

If you want better figures look to the Telegraph!

Nonsense words from Williamson
The soothing words of the Secretary of State for Education are nonsense when you look at each of his plans.

The very rapid and flawed decision to choose mock grades which were not designed to be used in this way and in many schools were deliberately hard before the students had even finished courses.

Autumn exams proposed provide state and schools with no chance to help pupils who have been out of school for six months. While many private schools have the resources to hothouse their students in the two months available.

Complete disarray
The Appeals process is in complete disarray and appears to have been designed to stop individual students appealing and put off schools with cost and bureaucracy. Changes are appearing by the day adding to confusion of schools while poor Officials have to deal with Ministers twisting and turning in the wind.

Dreams crushed by incompetence
Teenagers expecting to go to University now have to give up hopes of planned courses or even delay entry for a year. Dreams have been crushed, not by the pandemic but by incompetence.

You will be aware of the unfairness and understand the problems from this pandemic but that is no reason to make things worse by poor decisions and an unwillingness to change your mind when the flaws are so clear.

Politics be damned, do the right thing for our children and make sure your Ministers do the same.

Image: Aliyah Jamous under CC BY 2.0

Filed under: Education, Island-wide, Letter to the Editor

15 Comments on "Letter: The dreams of thousands of teenagers have been crushed by the Government’s incompetence"

newest oldest most voted
becca
My son was downgraded too along with a number of his cohort in Maths and Physics. From an A*AA prediction he went down to A*CD. There was no celebration – how could there be when pupils have been devastated by their results, seen their friends fail and have found out it has nothing to do with their own performance and everything to do with the past attainment… Read more »
Vote Up50-5Vote Down
henry

It is totally absurd to award a student a grade, not on their performance, but on the past record of the school they just happen to have attended, could anything be any more ridiculous, or unfair.

I’m am sure the government will face a class action challenging this nonsense through the courts.

Vote Up35-3Vote Down
longford
What you need to understand are two things Nick, firstly you are not going to get anywhere with Bob Seely, Conservatives never admit they are wrong and certainly, despite any comforting words that might come your way, Bob is not going to make a fuss with ministers, when he’s desperate to become a junior one himself. Secondly, the Conservatives are quite happy to see an uneducated workforce.… Read more »
Vote Up44-7Vote Down
Tamara
I’m concerned about young people falling into depression after the shock of the unfairness of their grades. Especially those who have lost their university place – their hopes and dreams crushed. They may feel isolated if they are the only one among their friends that have lost out, the only one who cannot join the celebrations. This is an age-group particularly prone to suicide. Not everyone has… Read more »
Vote Up26-2Vote Down
Fenders

Bonking Boris cares deeply about education, but he hasn’t said a word about this mess, he’s simply gone into hiding.

Vote Up27-5Vote Down
YJC
Sadly, it is not just the schools pupils who have suffered – university students have also. Our child was sent home mid March because the university shut down and completely closed. There were little mutterings of lectures online, but they didn’t happen. Then the university shut down for the planned Easter holidays and obviously, lockdown. But they still managed to get the invoices out for the next… Read more »
Vote Up28-6Vote Down
longford

Universities are a business YJC, they run on the standard Conservative economic model, in many ways very similar to the IW Council, charge as much as possible, whilst offering as little as possible.

Vote Up200Vote Down
tony
It all started with Margret Thatcher giving the people what they wanted. Most parents had aspirations of their children going to Uni, so now anyone can go, and if you are not very academic, then there are plenty of Mickey Mouse subjects you can choose from, you just need to pay ££££££. Need somewhere to live, then we have plenty of accommodation ££££££ Enjoyed your 3 years… Read more »
Vote Up17-3Vote Down
alisonjane
I am really struggling to understand exactly how a child’s whole future can be either ‘downgraded’ or completely written off with the government ‘formula’ for this years A Levels + GCSE results. Surely a teacher knows best how these children have performed throughout their time in High school? With previous test or exam results, coursework + attendance, no one is in a better position to mark +… Read more »
Vote Up22-1Vote Down
Jenny Smart

How much longer do we have to suffer being governed by these Tory morons?

Let’s face it, BS isn’t going to criticise his own Masters is he? He’s far to much of a brown noser to do that.

Look at the Coronavirus graphs and note the rapid upturn. Give it two or three weeks, and just as it’s time for schools to restart, we’ll be deep in the brown stuff yet again.

A double whammy for our children, thanks to this totally incompetent Tory Government.

I suppose it is a good preparation for a whole life of disappointment and unfilled ambition.

…and global environmental and economic meltdown, and increasing conflict, division, death, disease, hunger, and suffering, and many mad/ bad/ incompetent people in power…