Today the LibDem candidate told CP that “incorrect information” was given to members in his “I’m not standing” email, but claims it was, “corrected shortly afterwards”. OnTheWight has the email and can find no ‘corrections’. You can read it too – see if you agree 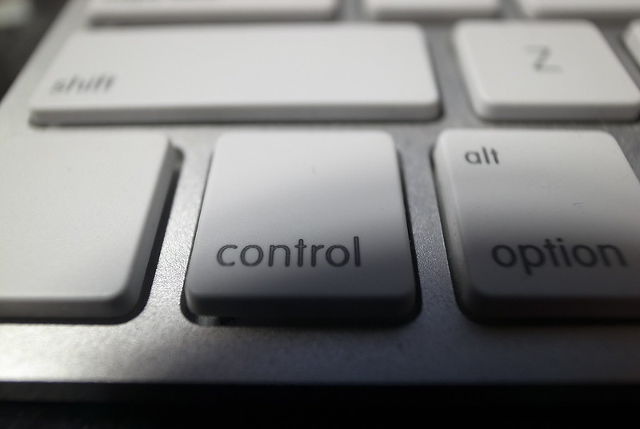 On Saturday OnTheWight reported that the Isle of Wight Liberal Democrat’s prospective parliamentary candidate had announced to local members via email that he would be standing aside in an Alliance with the Green Party.

Nick Stuart is today quoted in the County Press as saying that information given to members in their email was “incorrect”, but was, “corrected shortly afterwards”.

We’ve reproduced the email in full below to allow you to come to your own conclusions.

We’ve re-read the second LibDem email a number of times and can see no mention that the first email containing “incorrect information”. No mention of a correction. No mention of its retraction.

The first email is clear
Nick Stuart this afternoon confirmed to OnTheWight that only two emails were sent by the IW Liberal Democrats to members on Friday evening.

The first (see in full), sent at 7:11pm by Nick Belfitt (the membership officer for IW LibDems) was signed off by Nick Stuart, in which he said,

“I will not be standing in this General Election on the Island.”

No signal that email was ‘incorrect’
This was followed three hours later (described as “shortly afterwards” by Nick Stuart to the CP) by another email from Nick Belfitt at 10:11pm.

Nowhere within this second email does it state that the first was ‘incorrect’, it simply asks members to not share the information with non-LibDem sources.

It reads in full:

Following earlier news about the PPC we would like to remind members that this new has not yet been made official to the public. Public announcement will be made in the coming week and we therefore ask if you could please do not pass this information to non Lib Dem sources.

We wanted to provide this information to you first in hope members will bring any questions to us at our AGM and up coming meetings.

We thank you for your discretion.

Image: matsuyuki under CC BY 2.0

11 Comments on "Lib Dems claim ‘I’m not standing’ email was ‘corrected’? Errr, here’s what they actually wrote to members"

Doesn’t really matter. The glib dems weren’t getting elected. Nor the greens labour, independent or anyone else that isn’t tory. You could stick a blue rosette on a cow’s backside and it would get elected on the Island.

A reminder: the IOW hasn’t always elected a Conservative MP and Sideshow Bob has the Brexit Company grockle to split his vote this time.

Sadly Julian doesn’t quite compare with Steve Ross. He has made it clear to me that representing us islanders is less of a priority than representing his party. In all fairness the same can be said of both Bob and Vix

Just a reminder that the last non-Tory elected here was LibDem Peter Brand in 1997. He was so ineffective he was the only non-Tory in the UK to lose his seat in 2001 – to Andrew Turner. Steve Ross, who stood down in 1987 was well before my time here.

I can fondly remember Steven Ross, a ‘proper’ MP

How I long for another ‘proper’ MP for the island, rather than our current spin doctor, who says one thing to his constituents, then votes the other way in parliament.

The island most recently had ‘Tigger’, now we’ve got ‘Tosser’, a shallow laughing stock in the halls of Parliament amongst his MP colleagues.

It doesn’t bode well for the IW. Time for a radical change of island MP.

This election is different, it is about the future direction the UK will take, it is about Brexit, the NHS, austerity, our day tripper MP Seely, fracking, the environment generally and of course the total lack of morals displayed by Johnson.

While the Island obviously does have folks who will vote Tory without a thought, it ain’t over till the fat lady sings.

I haven’t heard her sing!

Here’s what the Tories haven’t done…: A government plan to create 200,000 new homes for first-time buyers has resulted in no homes being built, the National Audit Office has found.

But legislation to take the project forward was never passed.

Every time I hear some pronouncement from the Lib Dems its that have falsified a poll or said something by accident or reported a suspicious package that turned out to be “non-suspicious”. Are they being run by a bunch of clowns?

Vote Up180Vote Down
Robert Jones
Well – there we are. I think there is a distressing trend in island politics to economize with the truth. Some of my members may disagree, but I think we need to be as transparent as possible. The Labour Party has had problems with its selection process, largely because of decisions made by Conference for which the means were not provided to accommodate them. So we are… Read more »
Vote Up26-13Vote Down