After collapsing suddenly a month ago and being airlifted to Southampton Hospital, Mei Trow has bounced back and is raring to go. Hear him talk on Wednesday about his Isle of Wight Hidden Heroes. 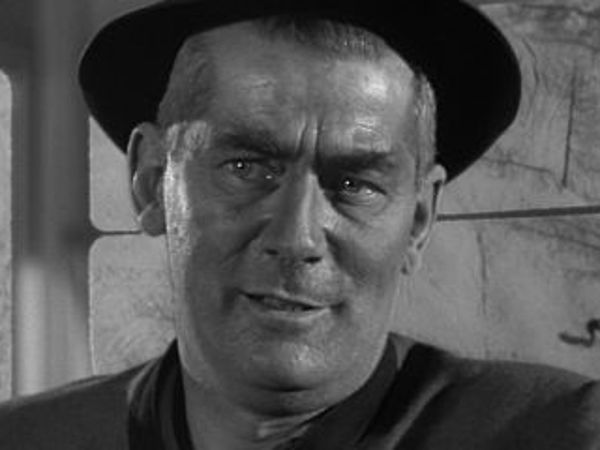 This coming Wednesday it’s the turn of Isle of Wight author, Mei Trow, to take the stage at Quay Arts to talk about his Isle of Wight Hidden Heroes.

The successful author and historian collapsed suddenly at home and had to be given CPR by his wife Carol until the ambulance arrived and took him by helicopter to Southampton, where he underwent several operations to bring him back to health.

Donating fee to Air Ambulance
Incredibly, after just a few weeks Mei is now raring to go. He will be donating his fee from the talk to the Hampshire and Isle of Wight Air Ambulance that saved his life.

There’ll be an additional collection for them on the night as well.

Mei’s Hidden Heroes
As part of the Hidden Heroes series of talks Mei will be talking about two lesser known military characters from the Island. of the Essex Regiment. At the outbreak of war he was a spy for Claude Dansey’s Z system in the Netherlands and was on the Special Search List GB, a hitlist compiled by the SS in 1940. He features in Mei’s, The Black Book, and went on to become a film star.

Mei’s second hero, Captain George Brigstocke of Ryde, almost certainly rode the Charge of the Heavy Brigade at Balaclava in 1854.

Where and when
The event takes place on Wednesday 14th March at 7.30pm.

Tickets for the event are £5 and can be purchased from Quay Arts.