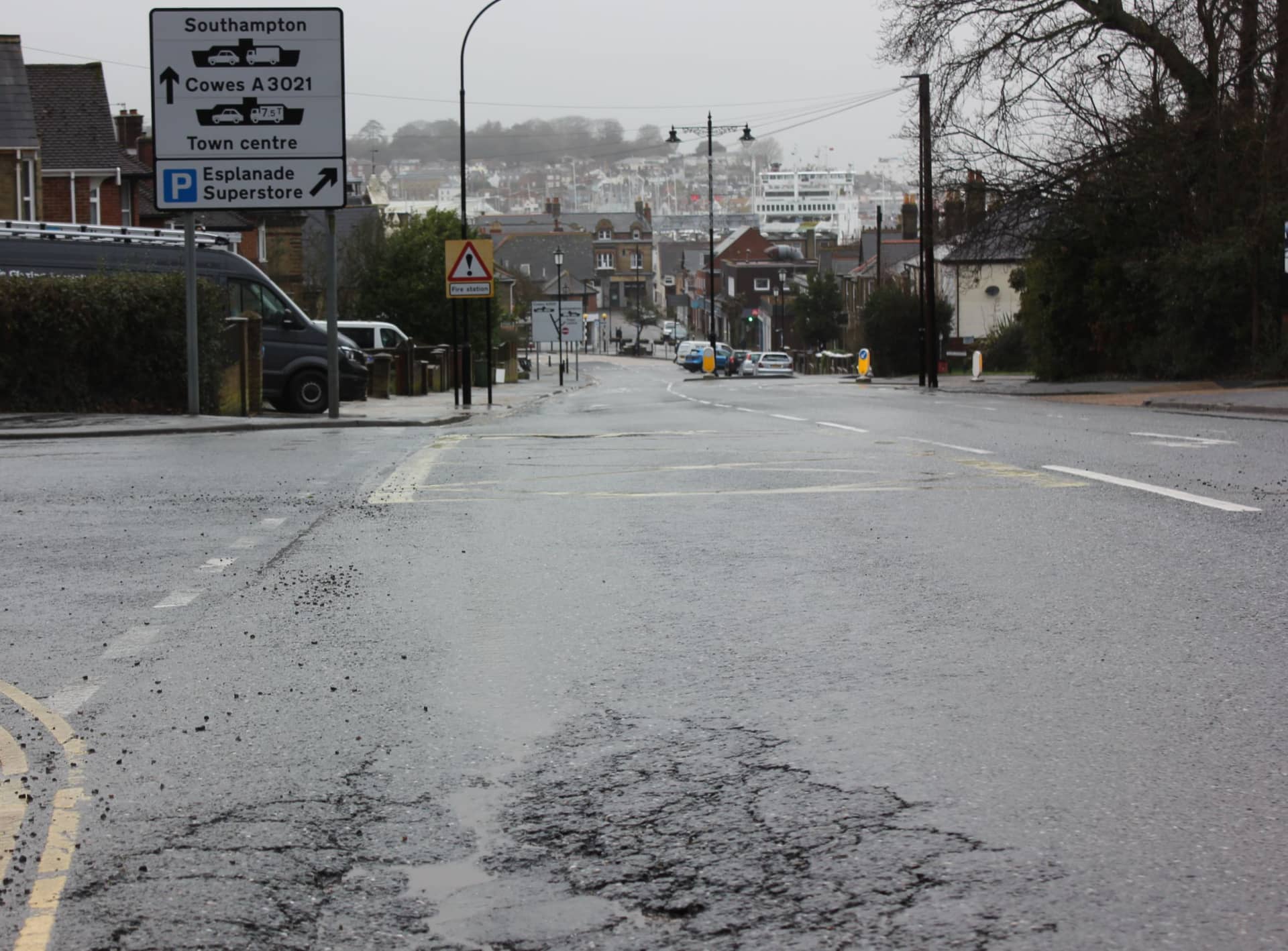 The project in York Avenue, part of ongoing work by Island Roads to improve the Island’s highway network, is being undertaken early in the year when Covid restrictions are in place and so work can be completed before the start of the main tourism season.

The work is being split into separate phases to ensure as much of York Avenue as possible can remain open to traffic for as long as possible. In addition, the resurfacing element of the work will be undertaken at night.

The scale of the work is also large with approximately 3,000 square metres of road being excavated up to a depth of over two feet (650mm) with some of the removal being done by hand given the presence of underground services in the area.

The aim is for the road to be fully opened over the May Bank Holiday while arrangements will also be made to ensure there is no impediment to polling in the local elections on 6th May.

“Residents and visitors will know that there are sections of York Avenue that are in great need of rebuilding and resurfacing. This work is intended to improve the road quality now and for many years to come.

“The strengthening of the foundations is a process that required some excavations that are best carried out during the daylight and when temperatures can be expected to be warmer.

“Because of their depth, it is not possible to safely re-open the road after each shift so as a result the closures – which we have sought to limit by phasing the work – will have to be 24-hour ones.”

Gourlay: Short-term local inconvenience offset by longer-term benefits
Keith said that while the project was being undertaken outside of the main holiday period, working in the winter and early spring did make the project more susceptible to weather delays.

“We cannot control the weather of course, but we will ensure we keep the local community and the media updated with the progress of the scheme. We have already held discussions with local elected members and we will continue to engage as we know this will be a project that will, because of its size and scope, have a local impact.

“But we do hope that any short-term local inconvenience is offset by the longer-term benefit of having the ride quality of this very busy gateway route improved.

“We would like to thank the local community and road users in advance for their understanding and co-operation.”

“This is a major highways regeneration scheme and it will cause disruption to our community, but I am informed that this work will facilitate long-term solutions in repairing highway road services.

“East Cowes is a major Island gateway which carries thousands of vehicles and we been complaining about some of the road conditions for a number of years.

“It is necessary work and we hope that none of the work is delayed by poor weather conditions or hidden previously unknown highways issues. The work could not be done during the winter months as the conditions need to be good in order to resurface the road to ensure that they are fit for purpose in the future.”

Details of the scheme’s progress will be given regularly by Twitter @Islandroads and via a dedicated page accessible from the homepage of www.islandroads.com

News shared by Gavin on behalf of Island Roads, with additional comment from Cllr Love added by News OnTheWight. Ed

Hope they’re using the quieter tarmac this time ! Also hope we get a tunnel so we have no more RedFunnel—a pension manager’s dream come true if ever there was one. Not only do they rip us of on tickets, our taxes are also now subsidizing them!