The former councillor’s body was found in May this year, at the community gardens he was involved with. 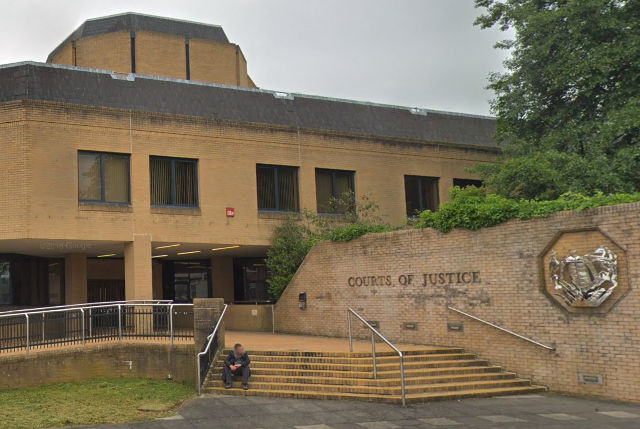 The murder trial of former Isle of Wight councillor Gerry White is due to begin on 4th November at Southampton Crown Court.

Mr White’s body was discovered in Lake Community Gardens, an area located off Scotchells Brook Lane in Lake, at the end of May this year.

The BBC say that police have not revealed the cause of cause of death.

“My husband Gerry was a loving family man to me, his children, grandchildren, sister, brother, nephews and nieces.

“Gerry respected and trusted his loyal staff, recognising their valuable role in his life.”