It’s emerged that the 62-year-old man was not known to the three-year-old girl that he seriously sexually assaulted in Fort Victoria Country Park – as he admits the offence. 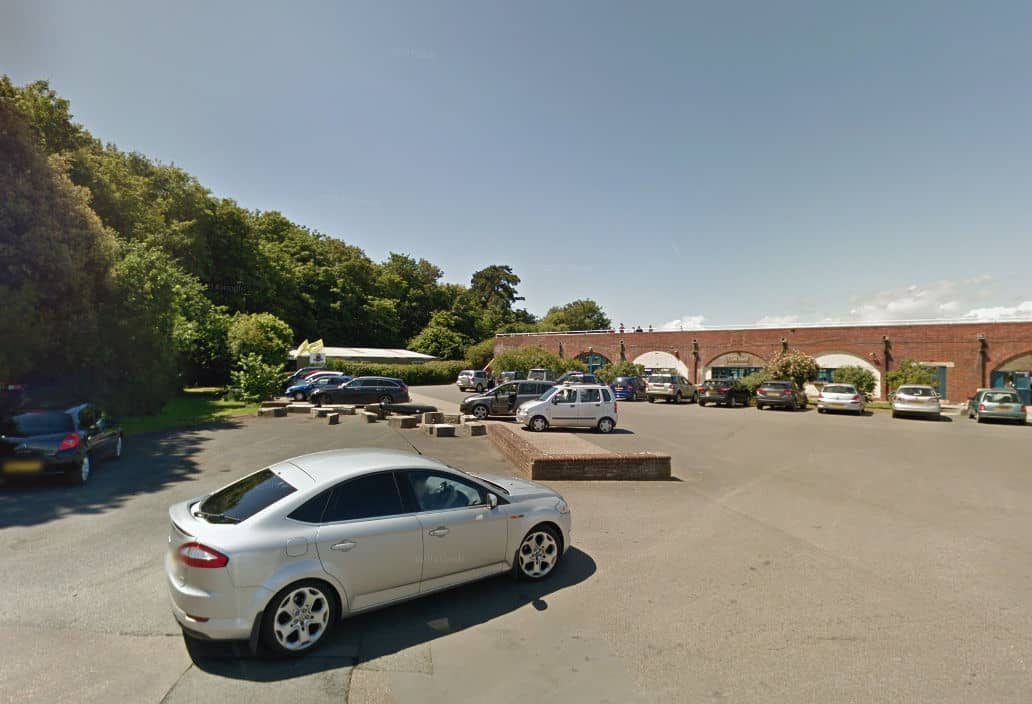 A man accused of a serious sexual offence in Yarmouth, Isle of Wight, has pleaded guilty today (Monday 26th October).

On the afternoon of Monday 31st August this year, police were called to Fort Victoria Country Park with a report that a young girl had been seriously sexually assaulted in an area of woodland by a man she did not know.

62-year-old from Freshwater
Following a thorough investigation involving police officers from across the Isle of Wight and the mainland, 62-year-old Graham Medway from Freshwater was charged with rape of a child under the age of 13.

Sentencing in January
Appearing at Newport Crown Court today, he admitted the offence and was remanded in custody to appear at the same court on Friday 8th January 2021 for sentencing.

I hope remarks will be focused on the perpetrator… family, neighbours and friends must be equally as repulsed as the rest of us.

…best make that ‘acquaintances’… doubt if he has any friends left.