Man dies after being found unconscious at Bestival 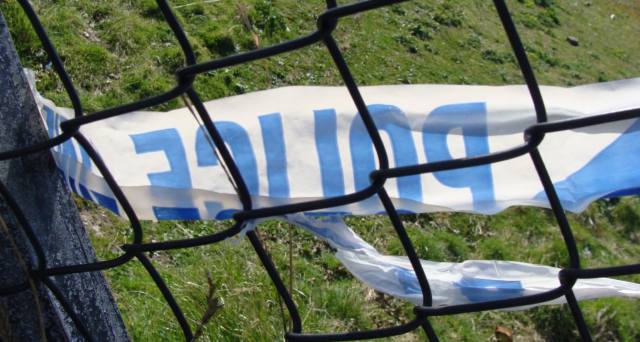 Police can confirm a man died on Sunday, 9 September, 2012 after being found unconscious at the Bestival music festival on the Isle of Wight.

Officers were called to a camper van parked on the campsite at around 11.20pm on Saturday, 8 September, 2012.

The 35-year-old man from Kent was taken to hospital where he was later pronounced dead.

Not suspicious
The death is not being treated as suspicious.

Next-of-kin have been informed, but police will not be in a position to name the man in the media until all formal identification procedures are completed.

A post-mortem examination to help establish the cause of death is due to take place later this week.
HM Coroner has been notified and will open an inquest in due course.