The 50-year-old, of no fixed abode appeared at Isle of Wight Magistrates’ Court this morning. 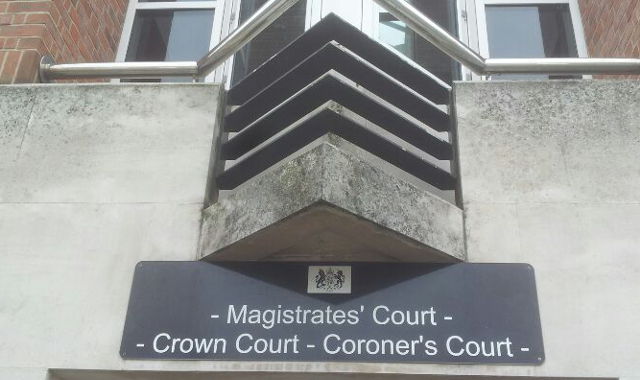 A 50-year-old man – who Police say brought ‘misery’ to people in Ryde and was last month handed a Criminal Behaviour Order (CBO) – has been charged this morning (9th September) with three counts of breaching a CBO.

It is alleged the man entered Victoria Street on 2nd September, John Street on 5th September, and Arthur Street on 8th September, which he is prohibited from doing under the conditions of an existing CBO.

The 50-year-old, of no fixed abode was remanded in custody to appear at Isle of Wight Magistrates’ Court this morning.

“We said we would take action against any breaches of this criminal behaviour order, and with the support of the community we have been able to get a fast and positive court result.

“I urge people to continue to contact the police regarding those that cause the most harm in your community so we can take appropriate action.”