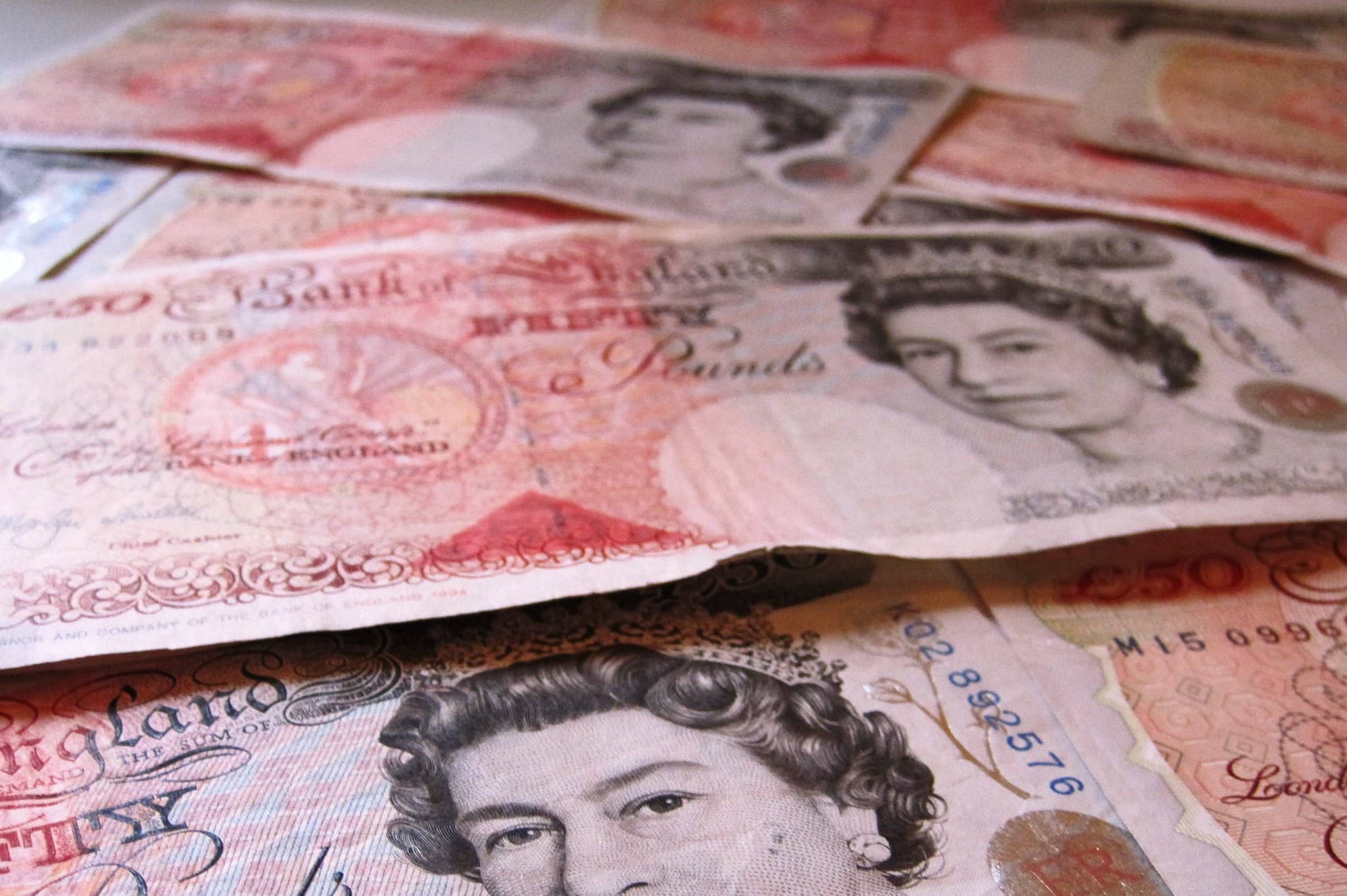 The connect4communites grant scheme will be bolstered by £158,821 — taking the total amount given to the Island to over £614,000, after the cash boost was approved by the Department for Work and Pensions on Wednesday.

In December last year, £456,000 was given to the Isle of Wight Council to distribute in the form of winter food and fuel grants.

Another, was £19,600 issued to schools in a discretionary grant to support families who did not quite meet the eligibility criteria but who the schools knew were struggling.

Schools have been able to use the money to provide vouchers and other things such as winter coats.

Helping young carers
A grant to the YMCA has supported 296 young carers with vouchers and 114 households have had winter fuel payments through Citizens Advice.

In a presentation to the council’s children services, education and skills scrutiny committee last night (Thursday), officers said they had to work quickly to maximise the reach and the benefit of the funds to help as many vulnerable households as they could before the funding timeframe runs out.

Whatever money is left over from the funding goes back to central government, with the first tranche of cash needing to be given out and spent by the end of March and the latest allocation by 16th April 2021.

Brading: “A hell of a difference to residents and schools”
Cllr Paul Brading, cabinet member for children’s education, services and skills, urged people to apply, as money is still available.

He said community groups who have received funding, such as Socialising Buddies in Shanklin, had made ‘a hell of a difference to residents and schools’.

More than £55,000 has been given to community organisations who have support more than 1,780 households.

Find out more
To apply for a grant you can visit the connect4communities Website.

1 Comment on "More cash from DWP to help vulnerable Islanders"

We need real investment on the Island, proper jobs with proper pay instead of a low paid high cost economy.