Isle of Wight stalking and harassment cases recorded every day

OnTheWight has details of how many stalking and harassment cases have been reported on the Isle of Wight over the last year. 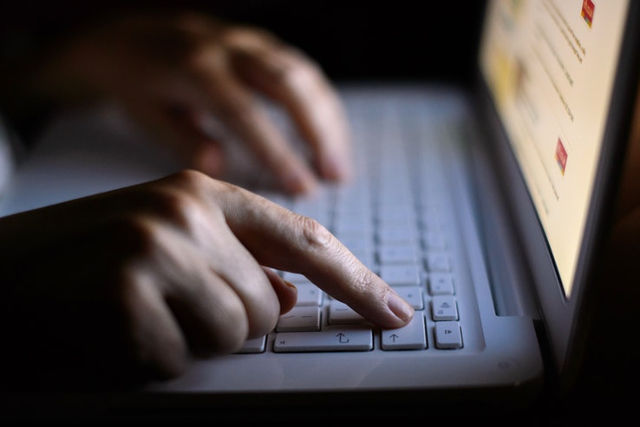 There was more than one stalking and harassment case reported every day on the Isle of Wight over the last 12 months, figures reveal.

Office for National Statistics data shows that on the Isle of Wight, 628 cases of stalking, harassment or malicious communications were reported between July 2017 and June 2018.

Stalking most serious crime reported
Of the three crimes included in the figures stalking is the most serious, and can include following someone, repeatedly going uninvited to their home and monitoring their use of phones and computers.

“Abusers will often stop at nothing to make sure that their victim does not escape their control.

“From our work with survivors, we know that many women experience stalking as part of an ongoing pattern of controlling and abusive behaviour after leaving an abusive partner.

“These acts are often not seen as being as harmful as physical abuse when isolated yet together they create a life filled with threats, a life lived in fear.”

Ms Ghose said she was pleased there has been police progress regarding stalking, with improvements in identification and recording of the crime.

Reports up 15%
On the Isle of Wight reported stalking and harassment offences have increased by 15% since 2015-16.

Across England and Wales there was an 86% increase over that time, which could be down to better recording by officers.

Call for data to be separated out
The Suzy Lamplugh Trust, a charity which campaigns to reduce the risk of violence and aggression, called on the ONS to publish separate data for stalking and harassment.

“Stalking and harassment are distinct and combining them in this way continues to blur the lines between these two crimes.

“We do not amalgamate fraud and burglary, or assault and grievous bodily harm.”

“Stalking is a horrendous crime that can have terrifying consequences.

“We welcome improvements in police recording, the increased use of the stalking offence by the police, and that more victims are feeling empowered to come forward.

Breaching the order could result in up to five years in prison.